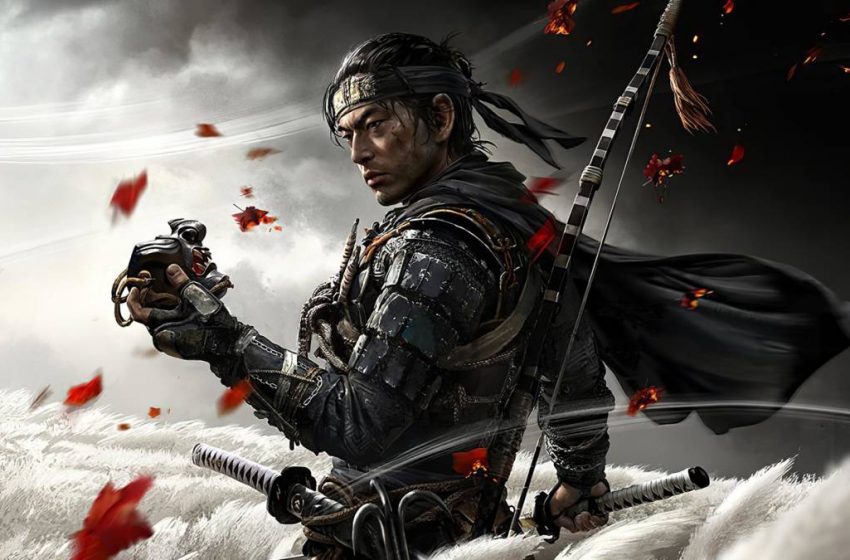 I’m staring down my opponent with a sword in hand, ready to strike at the briefest sign of weakness. Our movements are frozen as we await the other to break first. A breeze kicks up and a blossoming tree sprays a wave of petals around us, creating a beautiful shower of anticipation underneath a waning sun. Before we can make our move, I’m hit in the back by an arrow, and another five enemies arrive. The movie-perfect scene shatters, and I find myself attempting to use smoke bombs to cover my escape.

Ghost of Tsushima gives you numerous opportunities to live out your fantasy of being inside a critically-acclaimed samurai movie. It’s set in an open-world environment for you to wander at your leisure, and you choose how to approach each fight. But the gameplay feels bland and tired. It features many open-world elements that feel like they were keywords picked out in a boardroom. Beyond the gorgeous graphics and okay plot, it’s largely an unoriginal experience.

Ghost is the story of Jin Sakai, one of the 80 samurai who fought in a desperate battle against the Mongol invasion of Tsushima Island, led by Khotun Khan, grandson of Genghis Khan. The defense failed, and Jin barely escaped. Now it’s up to him to travel all over the island and repel the Mongol invaders before they can reach the Japanese mainland. Jin is forced to peel away his principled samurai traditions and rely on the amoral stealth of a ninja and some unsavory tactics.

The plot sounds similar to a movie your indie-obsessed friend might recommend to you. While there may be parts you enjoyed, it didn’t have a unique personality and was perhaps too familiar. That’s Ghost of Tsushima.

The story improves in later sections as Jin deals with key character moments, but many of them are unmemorable. Instead, it’s the open-world environments that are the most engrossing. While exploring Tsushima, you’ll often find yourself standing in place observing every little detail. The wind might sway the blooming trees, their movement sprinkling you in a shower of brilliant petals. It’s easy to lose yourself — and take five or six screenshots. But this all happens outside of the story and the stuff you should want to remember in a narrative-focused experience.

You strike the fear in the Mongol horde by using a variety of tools, combat skills, and theatrics. It’s a fight for survival, and while Jin was once a man of honor, his diverse new skillset as a ninja gives him the ability to take on the seemingly endless force. It also provides a bit of freedom when completing missions.

The stealth in Ghost feels nearly identical to every other open-world stealth experience. If almost anyone familiar with current-gen games was handed the game midway through and asked to play for a bit, I imagine they’d mistake it for the latest Ubisoft release.

When you shift from stealth to sword-to-sword combat, it feels phenomenal, but there are cracks in the delivery. You have several sword stances to choose from while fighting, and each does increased damage to specific enemy types. These stances unlock as you progress through the game, making the first few hours frustrating since you don’t have access to Jin’s entire repertoire for a while.

For comparison, it’s not like last year’s samurai epic Sekiro: Shadows Die Twice, where after a few hours you’ve learned how to play the game, and when you master the parry, you can take on anything with a little bit of patience. In Ghost, it feels more like an artificial skill check, where the developers are hiding a mechanic from you until you “earn” it.

There are three large areas to explore on the island, but Jin won’t be able to access all of them until the story progresses. While this is not a massive issue with Ghost, it does highlight how the developers never diverted from basic open-world keywords to enhance the player’s experience. There’s a distinct checklist you’re consistently referring to, leading you to what you need to do next, and it’s a constant reminder of how much more you have to do before you can progress.

It doesn’t make or break the experience, but it does make everything feel like something you’ve played before. That’s primarily why the gameplay feels so familiar. The setting tries to immerse you in what’s going on, and yet you can’t take your eyes off the next task in your open-world checklist.

There are unique twists to the mechanics, such as not having any direct waypoints and instead using the wind to guide players, or having golden birds lead you to undiscovered points of interest. These are fun and visually beautiful ideas, yet the core gameplay is still dry and brittle.

Ghost of Tsushima is a fun game, there’s no doubt about that. It’s fun exploring new areas and finding unique ways to use Jin’s tools to take out enemies without being spotted, and when you are, the sword combat is phenomenal, especially when you get the stance change down and unlock more of them. But when you look past the visuals and small unique quirks, it’s not reinventing the wheel. Don’t hold your breath waiting for something truly new or original happening. You’ve been here before. 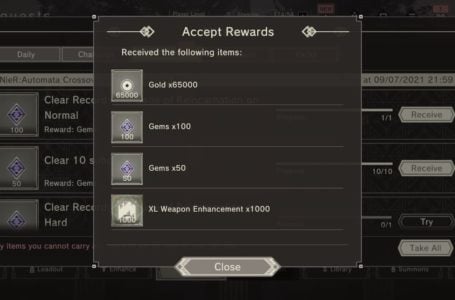