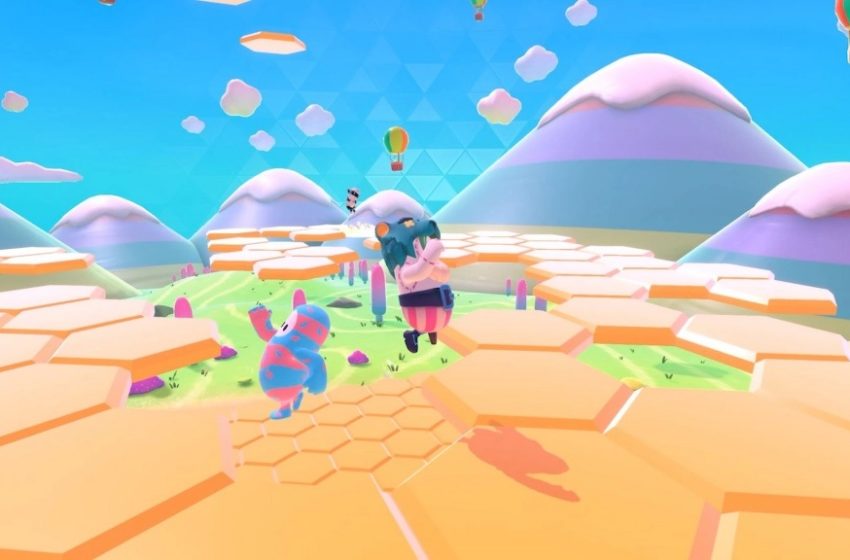 At launch, there are 24 different round games in Fall Guys: Ultimate Knockout. Some you can breeze through, while others, not so much. There are a few games that might have you shout an audible ‘No!’ at your screen when you see it’s the next game you’re playing, but let’s take a look into why.

These are the 5 hardest round games in Fall Guys: Ultimate Knockout

This is the only Round 1 game on the list, but with good reason. With all of the platforms teetering back and forth, you are dependent not just on your own abilities but also on the abilities of other players not to off-set the seesaw. Working together with players you are actively racing against makes for a clash of heads: both figuratively and literally. You’ll be hard-pressed to get to the end of this race.

If ever we wished a game was just a little easier, it’s this one. Even though this is only round 2 game, it proves to be one of the hardest of all. In this adventure up an obstacle course mountain, there is pink slime rising behind you. If it catches up to you, you’re out. This is the only racing game in which you can also be eliminated. Many who run the track may never leave…

When players cry out a plea to make team games optional, this game is one of the main reasons why. There are only two teams, and it’s a race to see who can either stay unjinxed or if jinxed, tag the other team and infect them with a jinx. The problem with this game is it is absolute mayhem and honestly comes down to luck more than skill. It’s not traditionally ‘hard,’ but being ‘good’ at Jinxed is nearly impossible.

Another team game makes the list, and this time it’s a three-team game. Egg Scramble involves keeping as many eggs as you can in your team’s ‘nest’ while stealing eggs from other teams, and protecting your own. The thing that makes it so tricky is one, the eggs are easy to drop, and two, everything is so close together it’s hard to tell if you’re going to grab an egg, an enemy or an ally.

There are three Crown Round games, but none quite as tricky as Hex-A-Gone. Fall Mountain is just a race with one winner, Royal Fumble is just tail tag with one winner, but Hex-A-Gone takes strategy, skill, and extremely timing. It is a longer game, as there are many levels to the map, but every time you step on, the floor disappears beneath you, eventually ending in a slimy demise, or a victory. The pressure of a survival game with only one left standing is greater than you might think. Good luck.

Overall, the hardest games are all difficult for different reasons. Some may be frustrating, while others may feel properly challenging and rewarding. Which round game is the hardest for you?