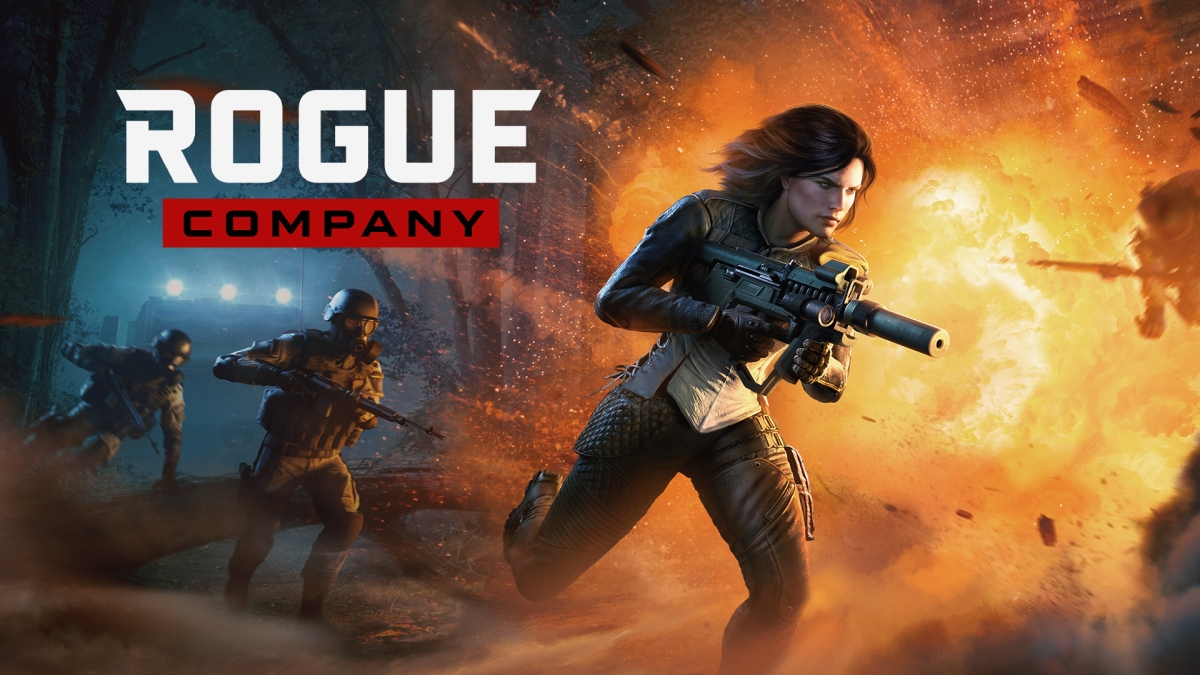 This is the least flashy combo on the list, and that is actually its strength: it makes Dahlia disappear. This is because unlike Ronin, Dahlia can take Cloaked in her loadout. With Cloaked and Underground, Dahlia does not show up on enemy radar, and cannot be revealed by equipment, abilities, or Tracker Rounds. She becomes completely undetectable, nullifying any recon advantage the opposing team may have.

Everyone who plays Rogue Company thought of this combo right away, and has used it at least once already. It’s a great combo, there is no denying that. With Elusive, Dahlia automatically reloads her weapon when dodge-rolling. This is especially handy when using Dahlia’s MX-R, which has a long 2-second reload.

Mag Gloves lets Dahlia pick up objects remotely. This ability often catches Talon’s opponents off guard, and it’s even more of a surprise when Talon is not there. You can make the most of this combo by buying the Katana, and then throwing it indiscriminately at anyone who dares walk in your line of sight.

This isn’t a particularly exciting combo, but it is strong. By copying Medical Expertise, Dahlia and her teammate get a big health boost after she revives them. This makes her active ability stronger. An equally no-frills combo is pairing up with Dallas to benefit from his Recharge, which would potentially let Dahlia pull off multiple remote revives per round.

Pairing up with Trench is possibly the most unbalanced and powerful way to use Dahlia’s passive. With Gadget Up, Dahlia can have up to three smokes and two frag grenades. The first part is fun if you want to stage a rock show or a haunted house in your match, but the real showstopper is landing with two grenades in your inventory. Grenades are very powerful in Rogue Company, balanced around the fact that you can only take one per match – and Trench doesn’t even get them in his loadout. Barraging the opposing team with throwables is hilarious, and can easily win you games.