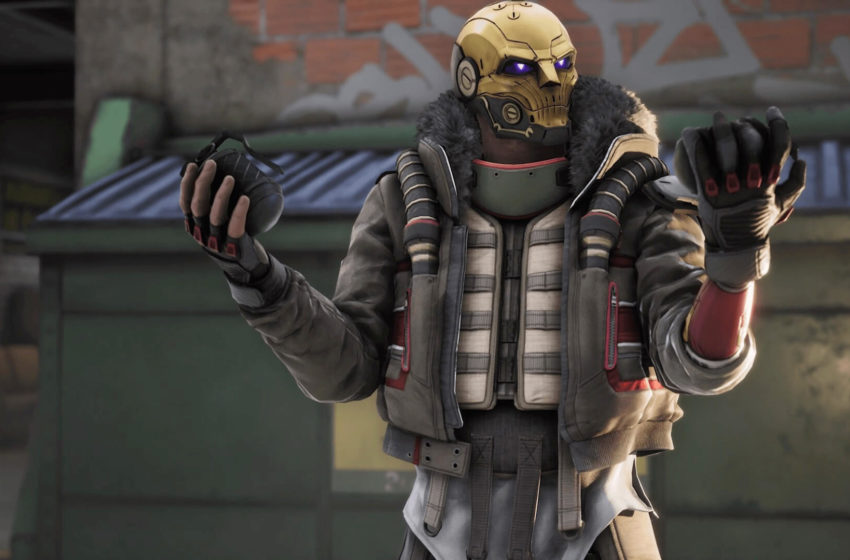 Rogue Company has a lot of weapons for players to work with, and many interesting items to help you win those rare situations for which guns aren’t the answer. Here is how every gadget and throwable in Rogue Company works.

The classic Frag grenade can be cooked and always should be – its AOE and damage are devastating, and you only get one of these grenades per round, so you shouldn’t waste it to flush people out or zone them. It’s a lethal, so do lethal things with it.

The C4 charge is a playmaker. It can be used to trap a flank route or the objective. It is best paired with some form of vision to the target area, like a Talon dart. When shot, it detonates.

The Semtex grenade is a terrifying offensive tool. It works like a short-fuse grenade, except it can stick to any Rogue (including friendlies) or surface. Like Ronin’s knife, this is a riskier but potentially more rewarding throwable for good pitchers. If you use Chaac’s active ability right before throwing your Semtex, you can survive its normally lethal blast even if you are right in the middle of it.

Incendiary grenades are an excellent zoning tool, somewhat more effective than Vy’s poison pools. The fire area spreads out over the first few seconds after impact, and the burn effect stays on you for a second after leaving the pool, so don’t even touch it. Throughout its duration, the fire pool deals enough damage to down and then fully kill any Rogue (except Scorch), even if the Incendiary grenade has not been upgraded.

Trip mines are an obnoxiously effective defensive tool. They can be shot, which destroys them without detonating, unlike C4 charges or Ronin’s knife. Make sure to hide them well when placing them.

The Flashbang and EMP grenade are exactly what you think they are – one takes away vision, and the other temporarily disables Rogue abilities. Both throwables have a pretty big AOE, and both can hit friendly Rogues in addition to enemies, so use with care.

Smoke grenades are a multi-purpose utility, indispensable when defending. You can use them to zone enemies and slow flanks, block the line of sight, and advance safely on enemy positions. At Tier 1, the smoke actually reduces enemy movement speed, which is wild, because you can follow it up with a lethal throwable or an ability, and your enemies will have a much harder time dodging.

The Sticky sensor gadget sticks to walls and stays there until destroyed, revealing enemies in a radius around it. It’s an excellent tool for defending multiple corners at the same time. At Tier 2, you get a second Sensor for added map control.

The Active Protection System blocks throwables, including thrown melee weapons and projectiles from active abilities like Ronin’s knife. During the alpha, the APS was a big point of contention, making Trench a must-pick on every team, and this gadget is still a must-have against certain compositions.

Tear gas grenades are perhaps the best defensive utility in Rogue Company. They create a zone of translucent gas, which impairs enemy movement slightly and affects aim and vision, making it risky for Rogues to cross through, and impossible to fight well while inside. The gas stays around for long enough to completely cancel flanks.