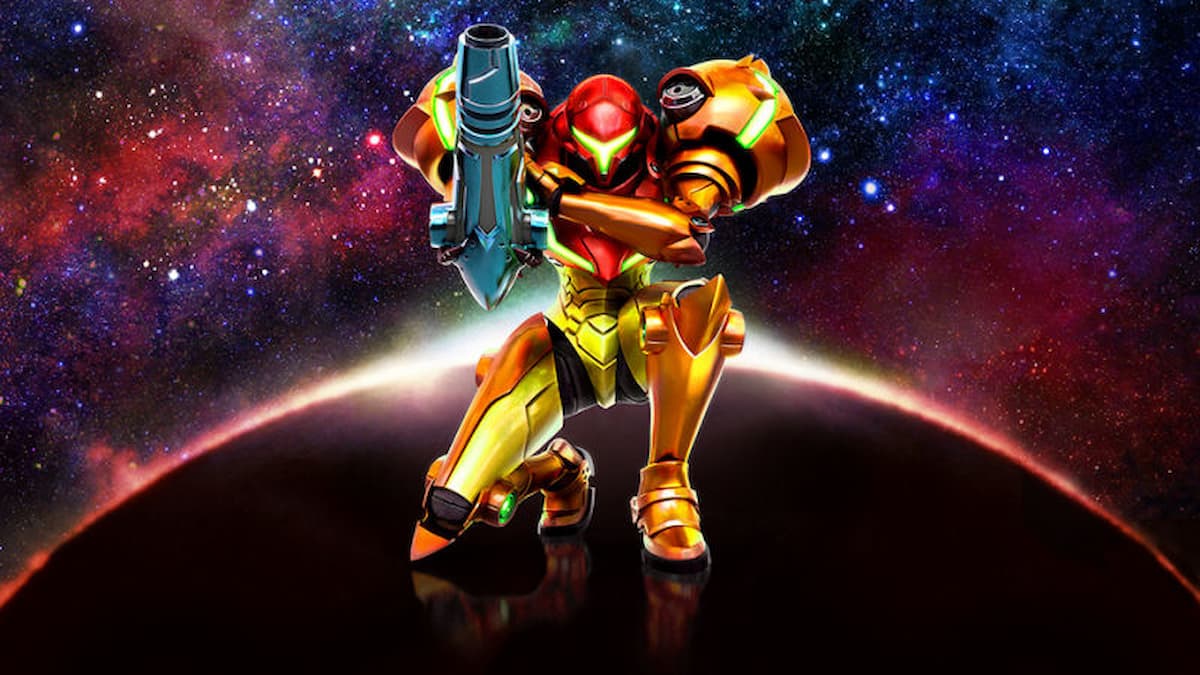 Amiibo are little collectibles that fans can gather and display to show off their Nintendo pride. Amiibo are generally inexpensive and are high quality, making them desirable for fans. Since the first launch in 2014 with the Super Smash Bros. line, Amiibo has amassed various figures; some are simple and basic, while others are elaborate. It’s hard to differentiate what is a good or bad Amiibo, but there are 10 Amiibo that rise above the rest and are some of the best Nintendo toys.

Related: All Amiibo rewards in Splatoon 3 – All compatible Amiibo

What are the best Amiibo of all time?

The coolest Amiibo are those with fascinating gimmicks, like the Yarn Yoshi Amiibo released for Woolly World. Some of the best Amiibo are great execution of a standard Amiibo; for example, the Wolf Link Amiibo is a classic figure made excellent by its size and the amount of detail laced all over it. It doesn’t have a unique gimmick but looks high-quality and pops out. Some Amiibo are hard to come by, yet if you are going to go out of your way to get any Amiibo, we suggest you get any of the 10 we list below.

Nintendo has released several Amiibo based on Link’s variety of appearances in the Legend of Zelda series. There’s a Toon Link Amiibo based on his design in Wind Waker and a Majora’s Mask Amiibo based on the game of the same name. The Link Awakening remake-inspired Amiibo features a more metallic design. The skin of the Amiibo is shiny and polished; it looks more like a mechanical toy than a statue. It’s one of Link’s most unique Amiibo fans can get.

Like Link, Zelda has had multiple different Amiibo releases based on her. Zelda from Skyward Sword is one of the most popular versions of Zelda, making the Zelda and Loftwing Amiibo a must-have for Zelda fans. Similar to the Wolf Link, the Zelda and Loftwing Amiibo are very detailed and have a nice texture. You can feel the feathers on the Loftwing as you hold it in your hands.

Metroid Dread featured a new armor for Samus to wear. The Metroid Dread armor has a mixture of red, white, and light blue, making it stand out compared to Samus’s other armor. The Amiibo version of the armor is pleasing, showcasing a nice mixture of paint. The Samus Amiibo comes packed with an EMMI Amiibo. EMMI were the new big enemies for Dread. They were giant, sulking robots that stalked Samus in the game. Fans adore the design of the EMMI and are one of the more distinct enemies in the franchise.

Capcom teams up with Nintendo again by making a Gold Megaman Amiibo go along with the Gold Mario Amiibo. Unfortunately, these two amiibo are not made of real gold but are almost as expensive as gold because of their rarity. These Gold Amiibo look more like trophies than toys and are simple recolorations of previously released Mario and Megaman Amiibo, but the new paint job works for both figures.

When it came time for Joker to gain his own Amiibo based on his official art from Super Smash Bros. Ultimate, the designers went all out and included Joker’s fire effect featured on the official artwork. The fire effect is transparent and made up of blue, clear plastic. It’s a striking aesthetic choice that really sells the Joker Amiibo as a top-quality figure.

The Wolf Link Amiibo is larger than the average Amiibo and filled with intricate details. The texture of Wolf Link is rough and ragged, making it stand out from the other Amiibo. The paint job for the Amiibo can be inconsistent, so be careful which copy you have. But it is still one of the most beautiful Amiibo that Nintendo released. It feels and looks great in your hands.

The Mario Odyssey Wedding Outfit Amiibo are the best cake toppers for a wedding. The wedding outfits worn by Mario, Peach, and Bowser are one of the best suits that any of the characters have ever worn. Their Amiibo are pristine and well-made; who doesn’t love Peach in her beautiful wedding dress? The Wedding Outfit Mario, Peach, and Bowser are sold in a pack or single releases.