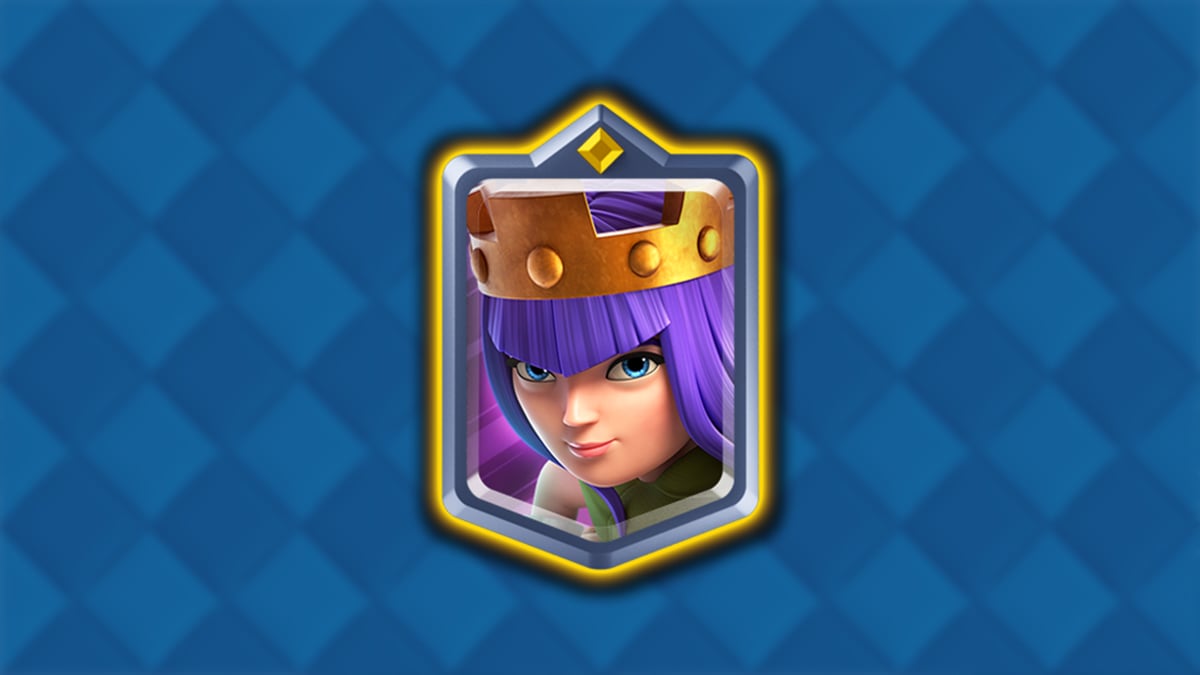 There are so many cards to choose from in Clash Royale. Many synergize with each other quite nicely, but it’s possible to totally screw up and build a deck that doesn’t have any viable strategies. If you’re looking to center your deck on the Archer Queen (one of four champions), the read on for some of the best builds. It may take you some time to acquire all the necessary cards, but once you do, you’ll be free to charge in, control the enemy crowd, keep your team healed, and more.

Related: What do Star Levels do in Clash Royale? Answered

This deck hinges on keeping your troops alive. The Battle Healer restores HP upon dealing damage, and this effects those around her too. Keeping the squad bunched together will make sure they all stay topped off, and that includes the smaller and smaller Elixir Golems that slough off as the original monster takes damage. Between the healing and the invisibility cloak, your Archer Queen should have no problem staying alive.

This is a great deck strategy no matter what champion you choose. Place the Graveyard near an enemy tower, and when the Giant targets the same tower, he’ll tank all the incoming fire. This leaves the skeletons from the Graveyard free to attack the tower itself. Combined with the other cards in the deck, you have the ability to truly mob your opponent, with the Archer Queen firing her crossbow all along.

This is another two-pronged approach. Use the Mega Knight as crowd control, having him slam the ground to take out groups of enemies. Meanwhile, your other cards can focus on taking out the towers themselves. The Ram Rider in particular is great for rushing. As the Mega Knight stomps enemies, the Archer Queen can easily slip past their defenses, especially if you use her invisibility cloak.

As mentioned, the Ram Rider is a great rush card, so it works well as the focal point of this Archer Queen deck. Between that, the Bandit, and the Barbarian Barrel, you have a squad that’s entirely focused on blitzing. The Archer Queen herself can support from a distance with her crossbow.

Finally, we have a deck that combines the speed of the Ram Rider with the crowd control of the Mega Knight. It uses a few different cards from other decks, all geared toward keeping the mobs at bay while you charge the towers. Once again, the Archer Queen’s crossbow is the icing on the cake as she fires from behind.