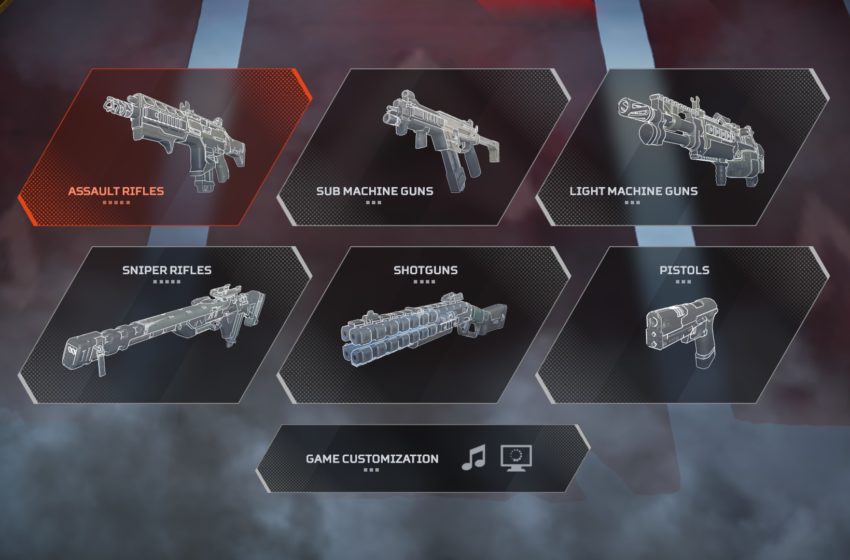 Apex Legends, like all battle royale-style games, has a plethora of weapons to choose from, but within that pool of choices, some weapons have multiple fire modes built in. Some of these options are always available, while others require an additional item. The B button will always be what toggles the fire mode, and there are a few base rules.

Here is how all of the firemodes break down.

The single firemode for the HAVOC is a charged up single shot that has a larger radius and can deal more than double the amount of damage of a normal HAVOC shot. This fire mode is tricky to use, almost comparable to a shotgun.

You must press ‘b’ to select this mode after acquiring the hop-up.

The R-301 and the Flatline are almost identical in terms of firemodes. The auto fire is much more effective, but there is a single firemode if you are extremely low on ammunition or don’t want to make too much of a scene when dealing a shot.

The G7 Scout is the only AR that defaults to a single firemode, most likely because it used to be slotted as a sniper rifle. However, the burst firemode shoots two rapidfire shots back-to-back and can be that extra fire power one needs in the heat of battle.

This mode is automatically selected after acquiring the hop-up.

The Hemlok is the only AR that defaults to a burst firemode. The burst rapidfires 3 shots, which can do serious damage, but if it’s too unruly for you, try the built-in single firemode. It will have you pressing the fire button as fast as you can, but it can leave you with more precise shots on your target.

Like the G7 Scout, the EVA-8 Shotgun requires the doubletap trigger to become a burst weapon. But due to the nature of the EVA-8, if you hold down the fire key, the burst rounds will also be automated. This is the only burst weapon in the game to allow automated fire.

This mode is automatically selected after acquiring the hop-up.

The Prowler is the only gun in the game to have an alternate firemode that is substantially more effective than its base mode. The auto firemode on the prowler is fast like but easier to handle than the R-99, and is majorly deadly in close combat. If you are looking for a hidden gem, it’s this.

You must press ‘b’ to select this mode after acquiring the hop-up.

This is the only sniper rifle that has two ways to fire, and is not a toggle like the other options. Instead, if you press ‘b’ while you have at least two shield cells in your inventory. You will use up 2 cells and temporally charge the weapon, allowing a shot to deal up to 125 damage to an enemy’s body shield.

Many players may think they know their favorite weapons, but have you explored all the possibilities each weapon has to offer? Maybe a gun you’ve passed on in the past could be your diamond in the rough.