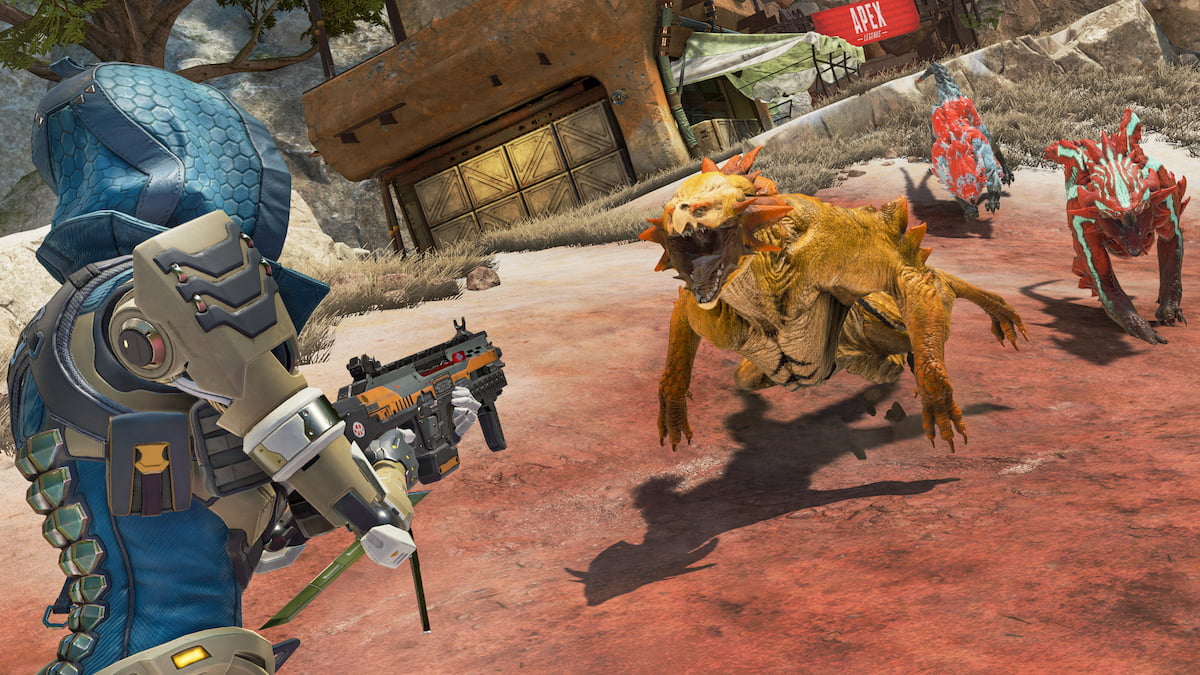 The C.A.R. S.M.G. finally makes its way into Apex Legends. For Titanfall 2 fans, it’s a dream come true. The S.M.G. will be added in Apex Legends’ Season 11: Escape update. Here’s what you need to know about how to use the C.A.R. S.M.G., the ammo type it uses, along with some additional tips and strategies to use it against the other legends.

How to use the C.A.R SMG and ammunition types

The C.A.R. will be labeled as an S.M.G., but it comes with a unique twist that you may not expect. It has an alternative fire button that swaps between using Light and Heavy ammunition, giving you the chance to use it for different situations. When using the Light ammunition with the C.A.R., you’ll want to be pretty close to your opponent, firing at them from a short distance away, especially inside of buildings. When they start to run away, or you’re a reasonable distance away from them, swapping the Heavy ammunition will give you the extra firepower you need to down an enemy before they know it.

However, you cannot merely swap between ammunition types on a whim. Anytime you switch between the alternative firing types, you reload, forcing you to take a few seconds to swap out ammunition. You’ll only want to reload if you have a few seconds to spare, so don’t do it in the middle of a firefight.

The C.A.R. has an incredibly high fire rate with a moderate amount of damage. Therefore, you’ll want to use this weapon quickly against an enemy, breaking their shields to then throw a grenade or leave them exposed for an ally to take them down. If you can time it correctly, switching between cover while reloading will be the best method to take down an enemy.

The reload time for the C.A.R. is pretty quick, meaning you only have to take a few seconds to hide away before returning to an engagement. Make sure to avoid long-range fights as much as possible. While the C.A.R. can be used at the medium range, it excels at close-range entanglements.

The C.A.R. S.M.G. takes four types of attachments: Barrel Stabilizer, an Extended Heavy Magazine or Extended Light Magazine, Optics, and a stock. With only a handful of attachments, you’ll want to focus on grabbing the stack and extended magazine, the best attachments for the weapon.

Make sure to close the distance between you and an enemy while using the C.A.R. S.M.G., and you’ll be able to topple your enemies before they know what to do next.