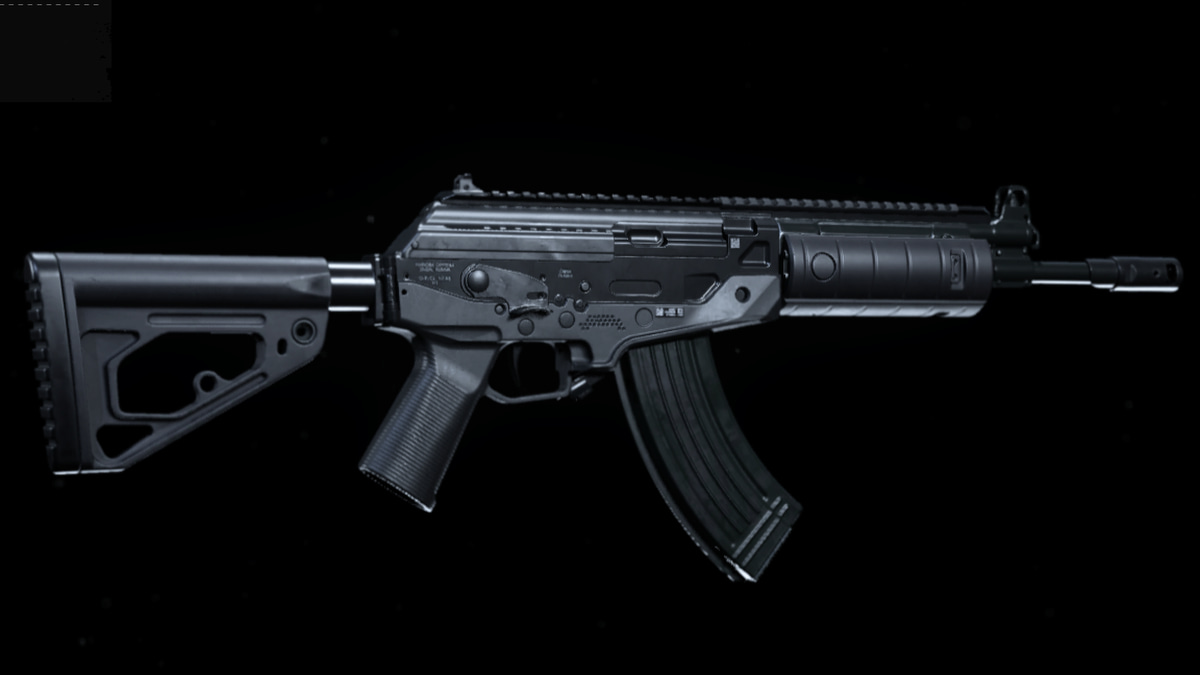 Call of Duty: Warzone’s CR-56 Amax has been in the battle royale for years now, though updates have begun to buff its damage to a stunning level. In result, the weapon is an excellent fit for players who primarily get into shootouts from a distance. That is because it has one of the best damage ranges of all assault rifles and now bears high enough damage stats to get eliminations quickly. Here’s how you can have the firearm reach its full potential with the best CR-56 Amax loadout in Warzone.

To construct the greatest CR-56 Amax possible, the weapon’s attachments should only center around improving its power and accuracy at medium to long-range. This will come at the cost of the gun’s mobility attributes, such as its aim-down-sights time, aim while walking steadiness, and overall movement speed. However, what makes this loadout the best is that it uses two specific perks to guarantee you are still deadly while on-the-go. You can find all of the loadout’s attachments and perks pictured and listed below.

The XRK Zodiac S440 is debatably the most transformative attachment for the Amax, so it is an absolute must have at all times. The barrel will make the gun less effective at close-range, but gives it the damage range and velocity it needs to knock even snipers from hundreds of meters out. It also does not hurt to have the silencing power of the Monolithic Suppressor, ultimately leaving your damaged enemies clueless as to where you are located.

Of course, the gun is capable of doing much more just bruising enemies, so improving its accuracy should allow you to hit consecutive headshots and earn swift eliminations. This can be done by applying the Operator Foregrip and Granulated Wrap. You should then notice the CR-56 having a steadier scope when placing that initial headshot and little to no recoil upon firing.

Related: The best Vargo-S loadout in Call of Duty: Vanguard and Warzone

As this CR-56 mainly succeeds at ranged attack, you should certainly look to attach the Overkill perk in order to hold a primary weapon that flourishes in face-to-face combat. We believe the H4 Blixen is the best candidate for this role, as its an SMG that demolishes opponents at close-range — especially with its accelerated fire rate and movement speed.

That said, you can also get a faster weapon swap time between the two guns by using the Amped perk in slot 3. The last perk slot should then be taken up by Scavenger. You won’t have an extended magazine on the CR-56, but Scavenger allows players to gain an additional magazine when looting a fallen enemy.