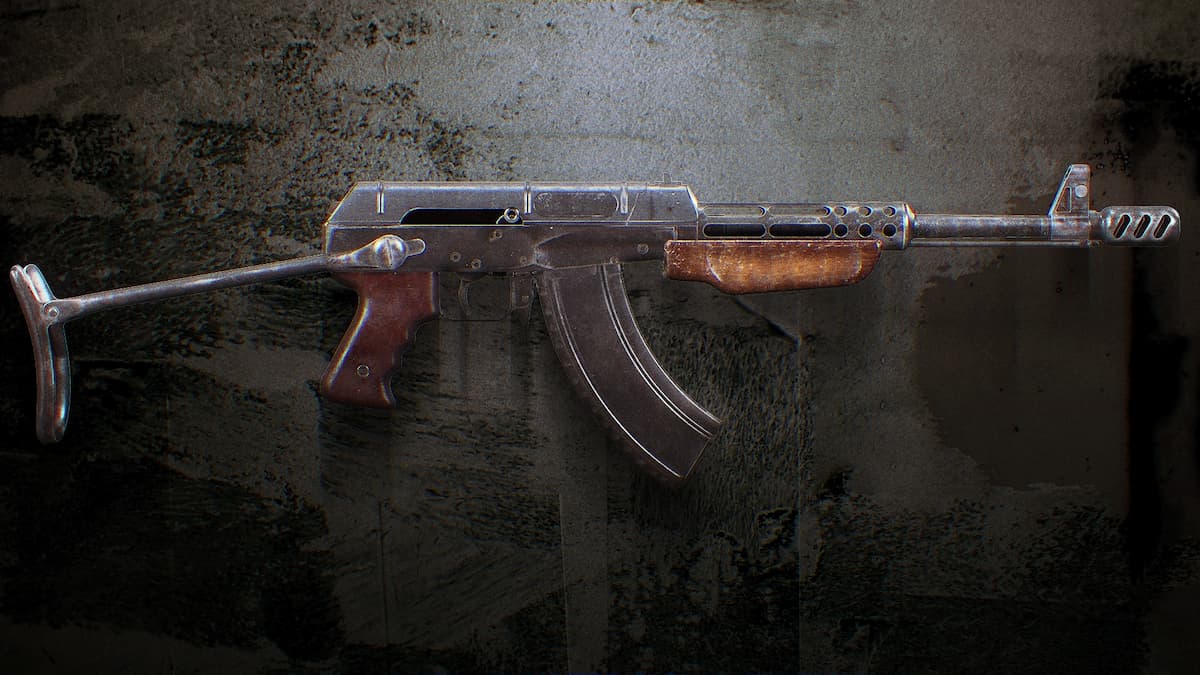 Despite there being dozens of guns inside Call of Duty: Vanguard and Warzone, the Vargo-S should be in a class all of its own. The weapon appears much like any old assault rifle, as its base weapon primarily stands out in medium-range combat. However, it separates itself from the rest in its category by simultaneously giving its users meticulous accuracy and swift mobility. The Vargo-S still has some flaws, though, such as lackluster control and some underwhelming damage stats. So, here’s how you can fix these issues with the best Vargo-S loadouts in Multiplayer and Warzone.

The Vargo-S’s ranged capabilities won’t get you far in Vanguard. The game promotes up-close and personal gun fights more than any other title before it, so you’ll want to mold the Vargo-S to fit this style of play. If done correctly, the AR should mainly be used to rush opponents in order to overwhelm them with its unstoppable ADS time and damage bonuses. You can find everything you’ll need for this loadout listed below.

The 7.62x54mm 60 Round Drums and Vital perk are the two key pieces to the loadout. That is because the magazine gifts a faster fire rate to the Vargo, while Vital bolsters any torso damage made. In turn, this will allow you to earn kills faster, no matter where you are shooting. Keep in mind, the 60 Round Drum does lower your damage range, but it shouldn’t be a major issue with this loadout centered around point-blank attacks.

Meanwhile, the Mercury Silencer and Subsonic ammunition make a stellar combination when in need of stealth. They allow the Vargo-S to be completely silent when fired and the bullets will be close to impossible to spot from any distance. The Fabric Grip, Removed Stock, and M3 Ready Grip should also be attached if you’re looking to boost all of the gun’s mobility stats — including movement speed, ADS time, and Sprint to Fire time.

It is no secret that explosive damage reigns supreme in Multiplayer. So, it is best to apply the Fortified perk to reduce this type of damage and the time it takes to heal from it. You will want to also add the High Alert and Double Time perks for a clearer vision of nearby enemies and longer sprint times.

Unlike in Vanguard, you will not need to dramatically alter the Vargo-S to create its best possible Warzone loadout. This class will simply look to resolve all issues with the gun’s recoil and damage while bolstering its already impressive accuracy. As a result, the AR should then make for a well-rounded weapon that is suitable for any game mode. Here’s every attachment to use on the Vargo-S in Warzone.

Of the 10 attachments, there isn’t one as significant as the Nazaryan Padded SL. It definitely isn’t as flashy as others, but it gives the Vargo-S the aiming stability it needs to be a threat from any distance. Without it, you will likely see initial firing recoil that ruins that perfect medium-range headshot. If you still find it difficult to calm its kick, the M1941 Hand Stop should wipe away this problem entirely with its added vertical and horizontal recoil control.

The second most important issue you should be resolving is the Vargo-S’s damage. You can start by applying Vital, a perk that simply supplies additional damage to torso shots. The Frangible ammunition can then be added to delay the healing process of any enemies you have recently shot. These two attachments work incredibly well together, as they will ultimately leave your opponent with very little health for a prolonged period of time.

The next step will be to increase the Vargo-S’s already rapid aim-down-sights time with the On-Hand perk2 and the 6.5mm Sakura 45 Round Drums. These certainly aren’t as crucial as the other attachments, but they will give you a higher chance of beating out melee weapons and SMGs at close-range. The Mercury Silencer should also help in these situations with it masking your position from any opponents nearby.

For class perks, we cannot think of a better trio to have than Scavenger, Ghost, and Combat Scout. Ghost’s ability to keep players off of scanners will work best for those who play stealthy, while Combat Scout will aid long-range experts with its power of tagging enemies for the entire squad. Scavenger will then be beneficial for all users with it lending more ammo upon looting eliminated players.