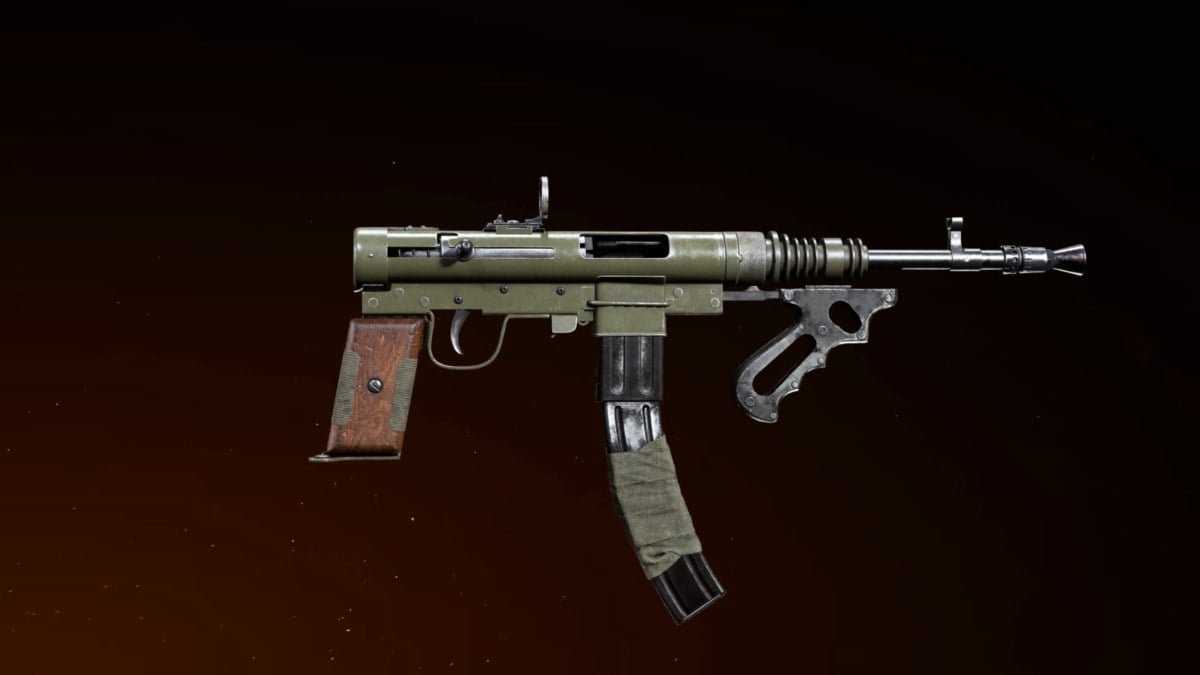 Call of Duty: Vanguard and Warzone players have received a handful of post-launch guns. Although weapons like the Whitley LMG and KG M40 have slowly started to become top of their class, one shouldn’t overlook the H4 Blixen SMG. Just by comparing its stats to other SMGs, it is easy to see that it is the fastest and most accurate base weapon of the bunch. That said, there are still a few flaws to this miniature powerhouse that will require the help of a few specific attachments. So, here are the best loadouts for the H4 Blixon in the battle royale and multiplayer.

Similar to the Welgun, the most overpowered H4 Blixen class in Vanguard is one that is used primarily for aggressive playstyles. This means its attachments should skyrocket your ADS and movement speed while also lending you enough ammo to go on endless elimination sprees. You can find 10 attachments that work best in this loadout below.

The three most influential attachments of this set are the Jonsson 9″ RMK, Recoil Booster, and 9mm 72 Round Mags. When used together, you’ll have a 10 percent faster fire rate and a magazine large enough to get you through four or five gunfights before reloading. However, these alone do slow your aim-down-sights time and there are no better add-ons to counter this with than the Fabric Grip and Removed Stock — both of which bolster the sprint to fire speed, too.

Of course, being an SMG, you’ll also want to seek out attachments that make the Blixen a favorite in up-close battles. The SMLE Pistol Grip works wonders in these situations, overwhelmingly increasing your sprint to fire speed and hip-fire accuracy. Personally, we don’t believe its iron sight lends enough clarity at any range. So, it may also be best to equip the Nydar Model 47 for a better view and little to no effect on the ADS.

As for gaining additional movement speed, this will mainly be possible through your choice of class perks. Lightweight is a no-brainer here, providing a permanent boost whenever you’re sprinting. Though, it also pairs well with Serpentine and High Alert. This is because Serpentine reduces any incoming damage when sprinting, while High Alert will point you to where this damage is coming from.

There are endless SMGs in Warzone, but we’re not mistaken when we say the Blixen ranks somewhere in the top five of the weapon category. The battle royale’s iteration of the Blixen is a hard-hitting three to four-shot eliminator and has the potential of landing shots from any distance. Thus, the goal of creating this loadout will be to further the gun’s bullet velocity and ensuring its accuracy stays intact.

In order to land distant, straight shots with the H4 Blixen, the loadout should be centered around the F8 Stabilizer, .45 ACP 32 Round Mags, and of course, the Lengthened ammunition. An optic will also play a major role in doing so, and the G16 2.5x should give you a comfortable line of sight at most ranges. Although these attachments will slow the pace of your ADS, the Leather Grip and Mark VI Skeletal should get you back to the base weapon’s level of speed.

Despite this focus on ranged combat, the SMG will still be dominant in close-quarter areas. You should, however, still look to add the almighty Magnus 9″ Burst TG barrel. You’re bound to encounter weapons with a faster fire rate at the last stages of a match and this attachment supplies the weapon with more overall damage to ensure you still come out victorious. It is also worth mentioning that the barrel completely obliterates any recoil you may have experienced beforehand.

Lastly, your class perks should revolve around concealing your location while also knowing the position of enemies. Those who find themselves constantly moving should favor Ghost with it leaving you off of enemies’ UAVs and Sensors. Meanwhile, Tracker will display the most recent steps of nearby enemies to help you chase them down.

Those still debating what their secondary weapon should be in either Vanguard or Warzone may want to consider the 1911 pistol. It can take just a split second to switch to and can be given a number of attachments to be turned into a full-auto machine. Better yet, the gun’s overall damage and magazine capacity have also been boosted in numerous patches since its debut.