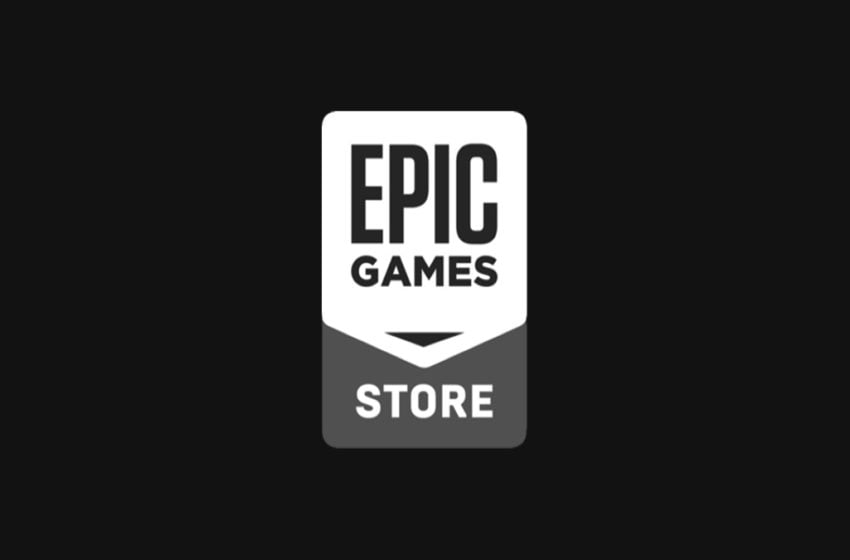 Epic Games announced the start of its 2020 summer sale this morning. The sale will run for two weeks from July 23 through Aug. 6. This sale is focused on action-adventure and city-building games and includes several big titles like Borderlands 3 and Red Dead Redemption 2.

The games listed in the sale will range from 10% to 75% off, with some of the more popular games getting better sale prices. If you participated in the Epic MEGA Sale in May, check your account inventory as you could have a coupon that can be used in this sale.

Here is a list of some of the games on sale and how much you can save on them.

Satisfactory by Coffee Stain Studios is a newer open-world first-person building game. The goal of Satisfactory is to construct a factory on an alien world. The game is fairly open-ended with a lot of room for creativity. You can play alone or with friends to construct the greatest industrial planet ever. Satisfactory is available for $26.99

SnowRunner is an intense driving simulator where players have to navigate realistic obstacles like horrendous weather to complete their objectives. Players are put behind the wheel of some heavy machinery like 18-wheelers and tasked with completing increasingly difficult challenges including muddy and iced-over roads. The standard edition is on sale for $31.99 while the premium edition is $59.99

There have been plenty of aquatic games, like Subnautica, where players have to actively avoid or fight sea monsters. In Maneater the player is the sea monster. You start off as an average baby shark surviving the harsh world of the open ocean. Players will go up against opponents from the depths of the ocean, to humans that have ventured too far from shore. Keep eating and surviving to grow and evolve into an apex predator. Maneater is on sale for $29.99.

Saints Row: The Third Remastered: 25% off

Saints Row: The Third moved the series away from the open-world GTA-esque series of Saints Row and Saints Row 2 into the less serious more fun open-world murder brawl it is today. The game follows the leader of the Third Street Saints gang as they get back to their roots as a gang leader, takes down a rival crime syndicate, and rebuilds their media empire. The remastered edition of the game is available for $29.99

Before We Leave is a city builder in a similar strain to games like Anno. One thing that makes it different from most other games of this type is that it is completely non-violent. Players will not be able to complete the game through military conquest. Instead, they are given their own little plot in the universe to create a happy interplanetary civilization while overcoming environmental challenges and avoiding being eaten by bigger creatures. The game is available for $14.99

This game needs little introduction. Red Dead 2 is one of the best games of the previous generation of consoles. It is a highly rated open-world game set in the US near the end of the Wild West era. The players takes on the role of Arthur Morgan, an outlaw with the federal government and local lawmen after him and his gang. Players will need to fight their way across the world in order to survive and escape the law. The game is available for $47.99 for the standard edition, and $59.99 for the ultimate edition.

One of the most popular installments to the critically acclaimed Borderlands series. Like in the previous games, players choose from a variety of heroes to use to save their home either alone or with a few friends. This time players can travel to a variety of different worlds to face down an evil cult. Favorite characters from the previous games will make an appearance to help you along the way. Just like every good Borderlands game, there are a bazillion guns to collect and use on any Skag’s that look at you funny. The standard edition is on sale for $29.99 while the super deluxe edition is available for $49.99.

With the announcement of the latest title in the AC franchise many players are trying to catch up on the story and gameplay of previous entries. Valhalla is right around the corner and is supposed to continue the modern day story started in Odyssey. The latest release in the series takes place during the Peloponnesian War between Athens and its Delian league and Sparta and its Peloponnesian league. Odyssey, like its predecessor Assassin’s Creed: Origins, steps away from the story lines of previous games and focuses on bringing the player into a grittier more historical view point, albeit with some creative license. Odyssey is on sale in the Epic Store for $19.79 for the standard edition and $39.59 for the ultimate edition.

The latest edition to the critically acclaimed turn-based strategy series, Civilization VI has made waves for its improvements upon the series, and for the early controversy’s surrounding it. Like the previous entries in the series in the series Civ VI has been very popular among strategy game fans. Players can choose to lead a variety of civilizations each with unique abilities and perks as they strive to become world powers. Players can win through diplomacy, religion, or all-out warfare as they wish. Civ VI is on sale for $14.99 for the standard edition and $47.99 for the platinum edition.

Epic Games is also releasing Next Up Hero and Tacoma for free to keep as part of the Epic Vault program through July 30. The next game in the Epic Vault has not been announced yet.