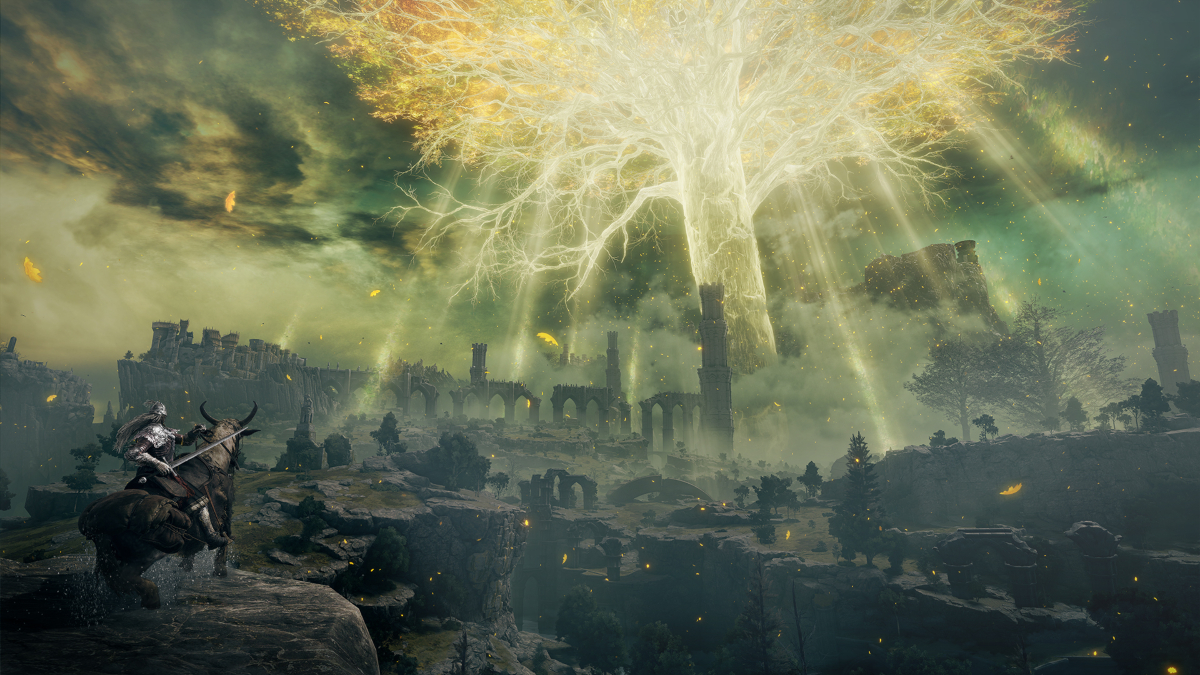 2022 has been a banner year for developers big and small. We’ve seen giant companies pumping out several big hits and indie devs providing innovative, well-received experiences. Only one team can stand above them all though, and we’re going with a team that has taken the next step in its trajectory. Before we wax poetically about that particular developer though, let’s take a look at some of the other studios that have impressed in 2022.

Some of the obvious big hitters are Sony Santa Monica and Guerilla Games. Both studios dropped massive single-player experiences for the PlayStation brand that left audiences more than satisfied. On the non-triple-A side, we were particularly impressed by Roll7’s output. The small studio released both OlliOlli World and Rollerdrome this year, which were both well-received by fans and critics alike. Of course, we can’t forget poncle who took the world by storm with Vampire Survivors during all of 2022. However, one studio stands out from everyone else because of its efforts to take the next leap for its particular brand of video games.

FromSoftware has been giving fans mechanically complex worlds to dive into for years, but Elden Ring’s open world is a meaningful evolution that resets the bar for action adventure games everywhere. The scope of the Lands Between is astonishing and so far beyond what FromSoftware has done with its previous games that it’s impossible to not recognize the team for the sheer amount of work that went into building such an incredible world.

When Nintendo released Breath of the Wild, it pushed the boundaries for interactivity in open worlds in ways we haven’t seen before. Elden Ring does the same but for detail and scope. In many ways, Elden Ring feels like a single-player version of a massive MMO like World of Warcraft. With so much packed into the world for players to explore, it makes perfect sense for the Lands Between to be as popular as it has become. Just look at how many players are still streaming and interacting with the game almost a year later. Elden Ring’s blend of classic FromSoft combat and a dense world full of exploration opportunities is a perfect combination.

On top of that, FromSoftware has put in the work to improve the game with various patches and updates. While we haven’t heard word about the DLC that everyone assumes is coming, the team has given us several balance updates and even launched a significant PvP update during December. The Colosseum update isn’t going to be something everyone uses, but it does provide something hardcore players will likely get a ton of use out of. If that’s an indication of where further content will go, we’re very excited to see what comes next.

Regardless, the product that’s available now is among the most polished out in 2022, which is doubly impressive when you consider that few games can match Elden Ring’s sheer size. Knowing how well FromSoftware has already supported the game with post-launch updates has left us more than willing to recommend Elden Ring to just about anybody. Now, we’re just ready to see what the team does next when it eventually releases Armored Core VI: Fires of Rubicon in 2023.