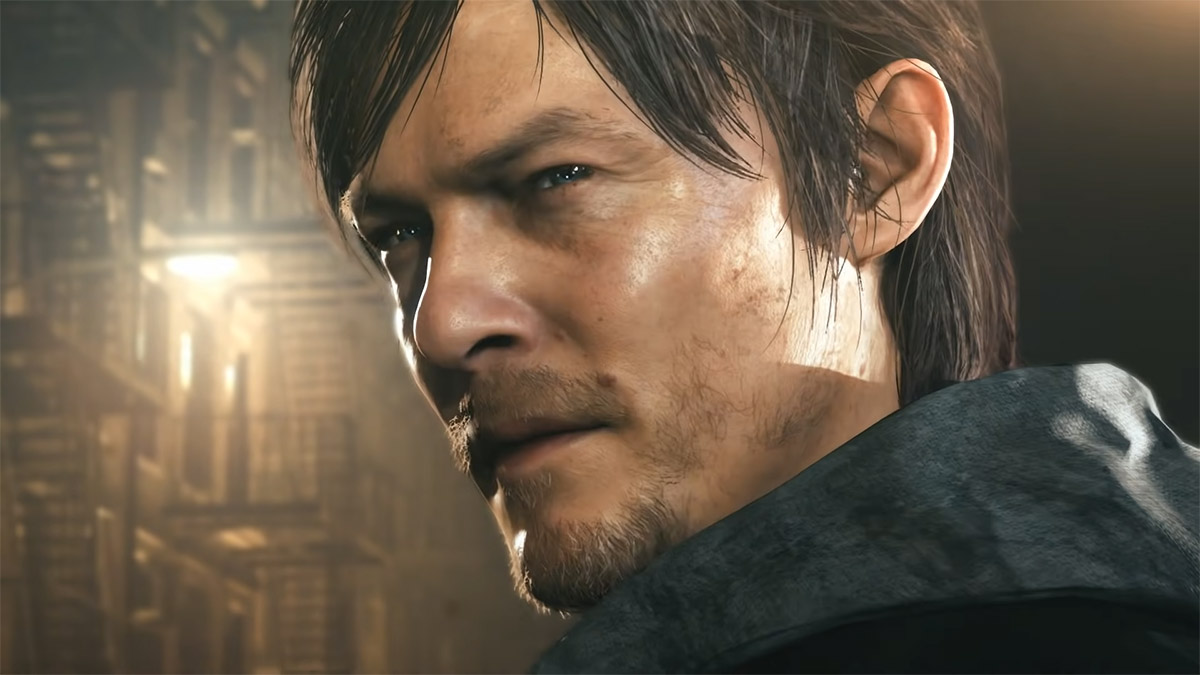 2022 was a year of extreme highs and devastating lows across the industry. The year was bookended with massive hits like Elden Ring and Horizon Forbidden West early on, and closed with God of War Ragnarok and Modern Warfare 2. The industry at large has had an equally polarizing year, from the announcement of Microsoft intending to purchase Activision, to the rise and fall of NFTs, new hardware announcements, and too much drama to list.

As good as 2022 was, 2023 has a lot of weight on its shoulders, and we’re here to pile even more pressure onto the upcoming year. Sure, we already have dream projects like a new Resident Evil 4 and a Breath of the Wild sequel on the way, but gaming folks always want more. With that in mind, here’s our Impossible Wishlist for 2023.

The end of the Activision purchase

Look, we don’t care if it goes through or not, but please, oh please, let it just end already. Ever since this deal was announced early in 2022, it feels like every week there’s another news story about it that amounts to nothing. At this point, it’s devolved into what feels like two kids bickering over their toys to their parents. We’re sick of it, you’re sick of it — let’s just end it so we can all get on with our lives and talk about something else.

As of the time of writing, the FTC has moved to sue Microsoft over the deal, which doesn’t mean it’s dead, but does indicate that this is far from over.

Konami looked like they were completely out of the game post-Metal Gear Survive, and quite frankly, most of us are fine with the company abandoning major game development. After all the ill will it made for itself with the treatment of the fan-favorite Kojima, let alone its IPs, we personally don’t trust Konami to make a good game.

Unfortunately, it isn’t all that simple. Konami still owns some of the best gaming IPs out there. It’s become like a dragon resting on a pile of gold in the form of franchises like Castlevania, Silent Hill, Contra, and Metal Gear. Lately, we’ve been given the chance to buy collections of some of these older games, and even the announcement of some new Silent Hill titles that… we’ll see about, but this is all way too little. Give up the goods, Konami! Some of these series haven’t seen new entries in over a decade!

Call it the Switch 2, the Switch Pro, we’ll even take the Switch U! We don’t care, just please, for the love of Mario, we need a more powerful Switch. Nintendo has repeatedly denied that it intends to release any new hardware in the near future, and technically five years isn’t all that long for a console generation. But when you factor in the Switch being underpowered from the start, plus how recent games are struggling on the system, we’re getting desperate for an upgrade. I mean, just look at Pokémon, for goodness sake.

To be clear, we’re asking for a new Switch, not a new Nintendo console. The difference is key because, knowing Nintendo, a brand new console would have to be different enough to justify its existence in its eyes. The hybrid system is too good an idea to drop, and we think we can speak for everyone when we say we’re not going to rebuy our entire libraries again (at full price, of course) because the new system doesn’t work with the old one. Just make a new Switch that can run Tears of the Kingdom at a locked 60 FPS and fans will be happy.

We say this as the primary demographic for most of the recent remakes, and even as those who loved most of them, but it’s time to stop. We’re coming up on the fourth Resident Evil remake, second part of Final Fantasy VII (not counting Crisis Core), Dead Space, and Silent Hill 2 just to name the big ones. And that’s not mentioning tons of others we’ve already got, like The Last of Us Part 1, Live a Live, and plenty of remasters. It used to be people complaining about too many sequels, but now remakes are the hot new thing being driven into the ground.

As much as we love seeing our favorite games remade — especially the ones that decide to take risks — we think we’ve hit the saturation point. It’s time to look forward again to make new games as we hit the point where the only things left to remake are either too obscure or too recent. The rumors of a Horizon Zero Dawn remake should be a big enough signal that, yes, this remake trend needs to die for at least a decade or so before it’s needed again.