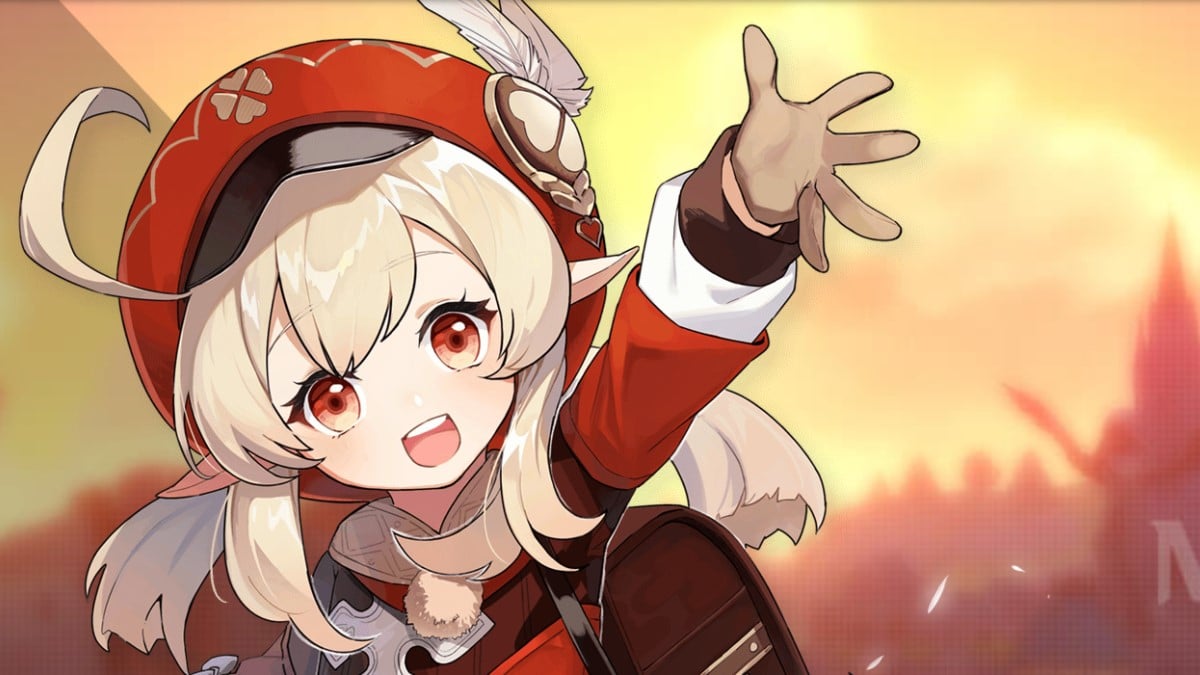 Klee is a Pyro user in Genshin Impact that will rank pretty highly on the majority of tier lists. She will cast Pyro magic at enemies for her ranged and charged attacks, and her plunging attack will do a large splash of area-of-effect Pyro damage.

Her elemental skill results in her throwing a bouncing creature called Jumpty Dumpty that will do Pyro damage with every bounce before it explodes in a minefield. The mines explode on contact with enemies, doing more Pyro damage. She can also summon Sparks n Slash for her elemental burst ability, last for 10 seconds, and doing Pyro damage to nearby enemies.

Klee is all about spells, so something like the Skyward Atlas that you can obtain from Wishes is not a bad idea if you can get it. This will increase her elemental damage by 12 to 24%, depending on the level. It also boosts the impact of normal attacks, as they have a chance to create small summons that actively seeks enemies, doing 160 to 320% ATK damage.

The Solar Pearl is a respectable 4 Star Option that will give you a 20% elemental skill and elemental burst buff when you land hits with normal attacks. Landing ability damage will then buff your normal attacks for 6 seconds. This works well on Klee, as her burst has a 10-second timer and a 15 second cool down. So you can attack, burst, attack, then use your elemental skill, attack again, and your burst should be just about to come back up when the attack buff is done.

The Crimson Witch of Flames set will give Klee a 15% damage boost to Pyro at 2 pieces, and an increase to Overloaded and Burning damage of 45% at four pieces. Using an Elemental skill will also buff the 2 piece bonus from 15% to 22.5% for 10 seconds, and will stack three times to a total of 47.5%. You can farm the Crimson Witch of Flames at the Hidden Palace of Zhou Formula.

The Gambler set is also an option, giving a 20% boost to elemental damage. You can farm this set at the Clear Pool and Mountain Cavern.