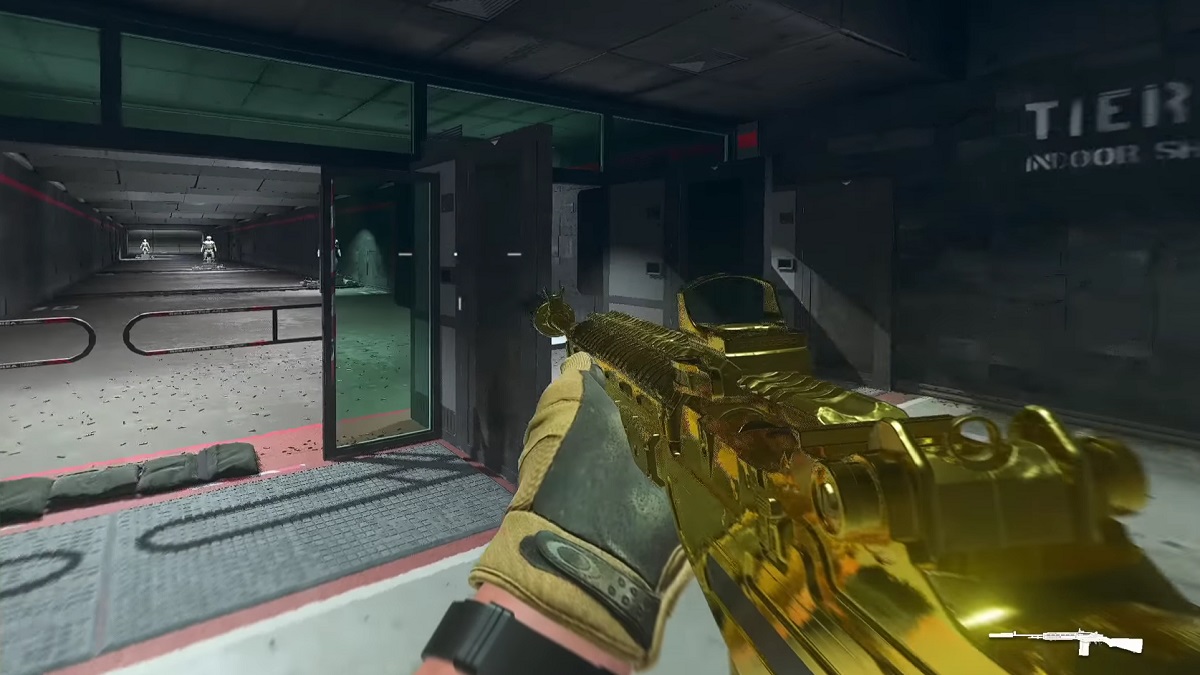 Call of Duty: Modern Warfare 2 boasts an impressive arsenal of weaponry that players can utilize in their matches. Amongst the plethora of weapons available, Marksman Rifles in particular have become a fan favorite due to their high damage. That said, not every Marksman Rifle is worth the investment, and some are simply better than others. In this guide, we list the best Marksman Rifles in Call of Duty: Modern Warfare 2 so players can prioritize the right gun for their matches.

TAQ-M is the jack of all trades and master of none. There isn’t one particular category where TAQ-M excels, but it isn’t lacking either. The semi-automatic Marksman Rifle is generally a solid option for new players that are looking for an easy gun to use. However, due to its mediocre damage and fire rate, it’s not a gun that will consistently get you success in highly competitive lobbies.

SP-R 208 has always been a polarizing weapon as it tends to divide the fanbase. You either love the weapon or hate it with a passion. This is because despite the SP-R 208 being able to one-shot opponents upon connecting a headshot, its insane recoil makes it very hard to maximize the gun’s overall potential. That said, SP-R 208 can be a deadly weapon in the right hands and wreak havoc if used efficiently.

Although SA-B 50 possesses the highest damage and mobility among all the Marksman Rifles, it lacks any range and has noticeable recoil. However, these shortcomings can absolutely be fixed with the right attachments. Hence, like SP-R 208, SA-B 50 might not be everyone’s cup of tea, but it is undoubtedly a powerful weapon under the right circumstances.

Lockwood MK2 is a well-rounded Marksman Rifle that excels in several categories. It is efficient at all ranges and has good damage, accuracy, and mobility. The fire rate might not be on par with other Marksman Rifles, but overall, you can never go wrong with the old faithful Lockwood MK2.

One of the game’s most commonly utilized Marksman Rifles, the EBR-14, is a killing machine at any range. Although the gun is on the slower side, it doesn’t really matter since you’ll take down opponents with minimal bullets. Furthermore, it has an impressive Fire Rate and decent handling, making the gun pretty easy to use.