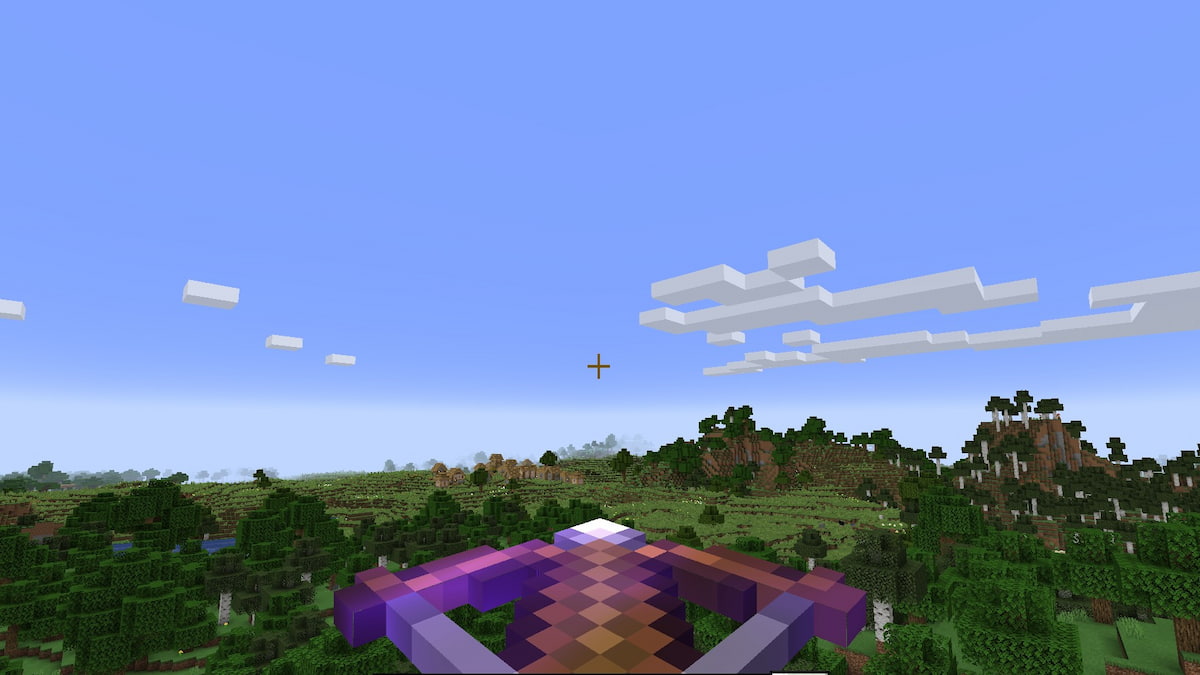 There are several weapons you can use in Minecraft that can are extremely effective at eliminating many targets. If you’re keen on using a crossbow, you want to be able to take it up to the next level and make sure you equip it with the best enchantments possible. If you’re using an incorrect enchantment, you won’t be as useful to your teammates when you’re clearing out the Nether or taking on the harder mobs in the game.

The Multishot enchantment can be a little tricky. While it is helpful to fire three crossbow bolts at once, it increases the amount of durability you’re each time. However, it only requires one crossbow bolt for a single shot, even if you’re using three bolts. So the positives and negatives are there for this enchantment, but there are more positives if you’re battling against multiple smaller enemies, or you can get in close against a larger foe to hit them with all three bolts.

The Piercing enchantment is exceptionally good with the crossbow. You’ll be able to hit through a single foe and go through them to hit an enemy behind them with a single bolt. It’s a good way to use a single shot, but the enemies you’re fighting will have to cluster together quite a bit. If they’re mostly staying away from each other, this enchantment can feel wasteful. Most of the common mobs cluster together, though. You can increase this enchantment four times.

The Quick Charge enchantment is likely the best enchantment you can give to your crossbow. The load time on this weapon takes a couple of seconds, giving your enemies plenty of time to get closer to you. Sometimes, you’re better off switching to a melee weapon than lining up a second crossbow shot. The Quick Charge enchantment decreases the load time by 0.25 seconds for each level, up to a maximum of three on a survival world.

The final worthwhile enchantment to give a crossbow in Minecraft is Unbreaking. Every time you fire the weapon in a survival world, its durability is going down. With Unbreaking, there’s a chance that the item does not take any durability damage. If you’re worried about your crossbow breaking, this is a good one to have, but Mending is likely a better option. Thus, Unbreaking is probably the least helpful enchantment to give a crossbow.