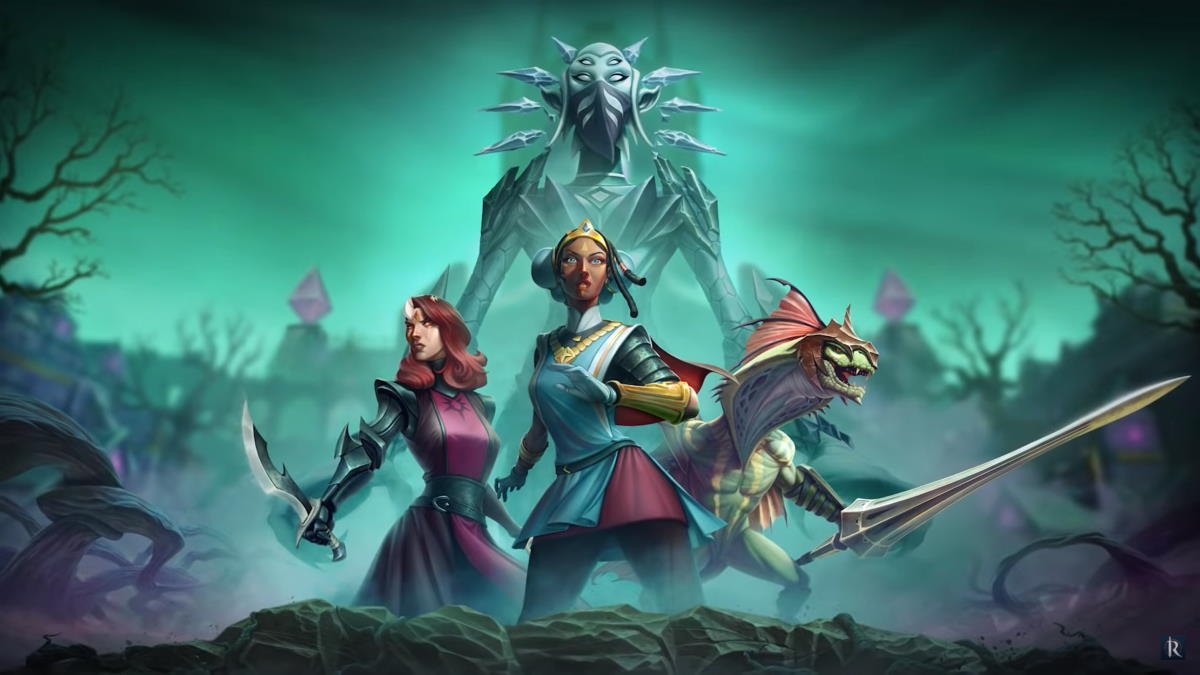 Your ability to efficiently make money is directly tied to your progression in Runescape, both in terms of buying resources to train more complex skills and purchasing improved equipment to tackle more challenging content. The profits earned by using the game’s money making methods often scale with the difficulty of the task at hand, as well as the value, to other players, of the items earned.

How to make money quickly in Runescape

The following methods, despite their difficulty and high requirements, offer the highest average gp earned per hour.

Kerapac, the bound, is the dragonkin general of the Elder God Jas located within the Elder God Wars Dungeon. At level 3,000 on his hardest difficulty, fighting this boss is intended only for players up to or around the maximum combat level of 138.

In terms of both skills and gear, a battle against Kerapac can be challenging to prepare for. Bringing along Tier-80 equipment, such as the non-degradable Anima Core armor sets from the Heart of Gielinor, is necessary to guarantee your survival when fighting Kerapac. This boss fight also encourages earning level 106 Herblore to create your own Elder Overload Potions and level 96 Summoning to bring along a Ripper Demon if you want to have any chance of keeping up with his damage output.

While Kerapac can be fought in groups of players, he is most profitable to slay when solo, as long as you can manage the fight alone. He is most commonly killed for the three pieces of his rare chase item, the Fractured Staff of Armadyl, which sells on the Grand Exchange for 2,147,000,000gp — the maximum amount of coins allowed in a single stack without triggering an integer overflow. However, as these drops are all equally rare, the average hourly profit expected from killing Kerapac is only around 90,000,000gp per hour.

Nex: Angel of Death is the secret general of Zaros hidden within the original God Wars Dungeon and a more challenging version of the original Nex boss that once stood in her place. Attempting Nex’s second form requires defeating the other four generals of the God Wars Dungeon — Zilyana, K’ril Tsutsaroth, Kree’arra, and Graardor — requiring level 70 in Agility, Constitution, Agility, and Strength, respectively. You will also need to assemble a Frozen Key, whose parts drop from the lower-level enemies within each general’s personal stronghold, in order to open the Angel of Death’s hidden door.

At a combat level of 7,000, the Angel of Death is an all-hands-on-deck type of boss fight, where all four players are expected to have maxed their combat skills. In addition to Elder Overload Potions and Ripper Demons to provide buffs to damage, all four members of the party must bring Tier-90 weapons and armor of all three combat styles to keep pace with Nex and her four mages.

Nex: Angel of Death is known for having a well-balanced and rewarding drop table of common and uncommon items, ranging from hundreds of Snapdragon herbs in a stack to piles of Dragonstones and over a dozen Crystal keys. Her rare drops, including the Wand of the Praesul that’s valued at the maximum coin stack, comfortably pad her hourly profit. Competent and successful teams of four players can split around 110,000,000gp each in earnings per hour of fighting her.

Telos, the Warden, is a secret fifth boss found within the Heart of Gielinor. Challenging Telos to a fight requires defeating the other four bosses of the Heart of Gielinor — Gregorovic, Vindicta, Helwyr, and the Twin Furies — at least once each. Because of this, entering Telos’s lair requires an additional 80 Prayer, 80 Attack, 80 Magic, and 80 Ranged to fight each prior boss, respectively.

In terms of both difficulty and drop table, Telos functions differently from other bosses in that his combat level and drop value increase with your current Enrage percentage on him. Rather than have items drop after every kill, you can choose to either end your killstreak on Telos and accept a lump sum of your current rewards or refuse your rewards and increase his Enrage meter.

Starting at level 2,000, every successful kill will add between five percent and 20 percent to Telos’s active Enrage meter. This meter caps out at 4000%, forcing you to claim your rewards. The Warden’s difficulty reaches its peak at 2449%, offering the highest value of per-kill rewards for around 300 final kills.

To battle effectively at this Enrage percentage, you’ll likely need maxed combat skills and a set of Tier-90 Magic equipment. To make the most of your Magic attacks, summoning Ice Nihils with level 87 Summoning is recommended, as they will increase the accuracy of your spells. Achieving 106 Herblore to make Elder Overload Potions is also recommended, and high-healing food such as Rocktails or Saradomin Brews are virtually necessary to extend your time spent fighting.

As you’ll only end up claiming rewards at the very end of a Telos killstreak, you will not be earning a consistent hourly profit while killing Telos. However, the value of your total drops, including the possibility of earning one of his three unique weapons — the Staff of Sliske, the Seren Godbow, or the Zaros Godsword — greatly reward the time investment. Fighting Telos is currently the most profitable money maker in Runescape, averaging about 150,000,000gp in effective profits per hour.