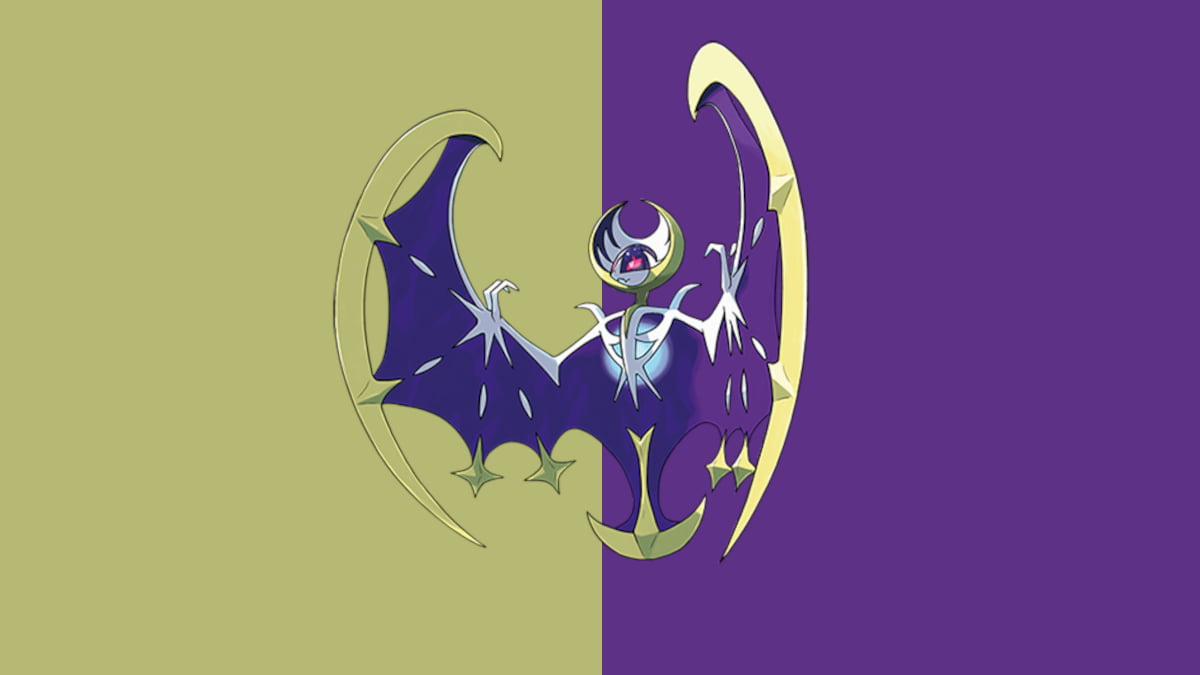 Lunala is one of the legendary Pokémon you can acquire in Pokémon Go. You won’t have too many opportunities to add this Pokémon to your collection, but if you get it, you’ll want to make sure to give it the best attacks available. We can help narrow down those options for you. Here’s what you need to know about the best moveset for Lunala in Pokémon Go.

Lunala is a Psychic and Ghost-type Pokémon. It will be weak against Dark and Ghost-types, and it will be resistant to Fighting, Normal, Poison, and Psychic-type moves. It won’t have as many resistances as Solgaleo, but it also has fewer weaknesses. These two share the same stats, with minor changes, such as their movesets.

Related: Should you evolve Cosmoem into Solgaleo or Lunala in Pokémon Go?

These are all the moves Lunala can learn in Pokémon Go.

Between these two attacks, Confusion is going to be a better option. It does more damage than Air Slash, and although it takes longer to use, having the same amount of energy pulls it ahead. As a Psychic-type Pokémon, Lunala will do more damage when using it for Air Slash.

When selecting the charged attack for Lunala, we recommend going with Psychic and Shadow Ball. Not only do these attacks have the lowest energy requirements of the attacks Lunala can learn, but they also have an attack bonus because Lunala is Psychic and Ghost-type. If Lunala knew a better fast move that could give it more energy, this would be a different conversation. Unfortunately, what’s holding Lunala back is having a superior moveset, especially a better fast move.

The best moveset to teach Lunala is the fast move Confusion, and the charged attacks Psychic and Shadow Ball.