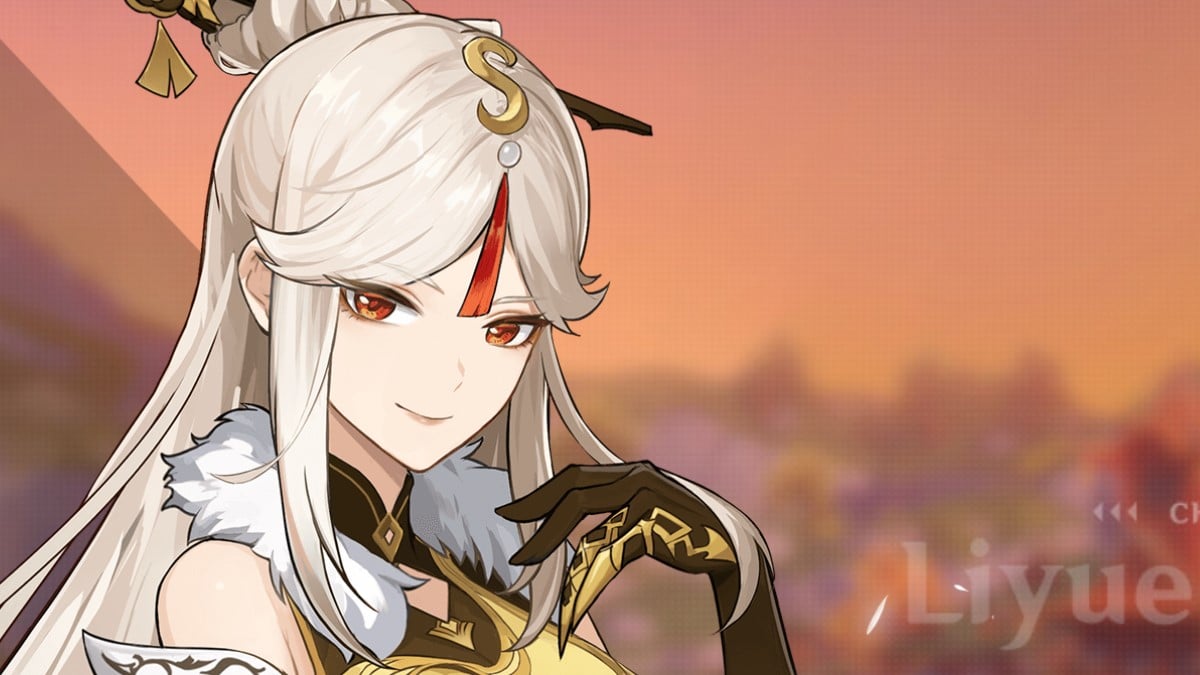 Ningguang is an interesting character in Genshin Impact. She is capable of intense single target burst damage if you are lucky and pull enough copies from Wishes to open up her constellations, if not she becomes a very valuable support element against ranged enemies, but can still do very worthwhile damage.

Her normal attacks will create Star Jades which can be fired at enemies by using charged attacks. As long as she has at least one Star Jade, her charged attack will not use any stamina.

Her Jade Screen ability will create a shield that blocks incoming ranged damage, buffs friendly units that pass through it. The screens health pool will scale with Ningguan’s maximum health. Her Elemental Burst ability is Starshatter, where Ningguang gathers up gems and sends them flying at her enemies, damaging them. If cast near a Jade Screen, the screen will also fire projectiles at the target. This can do incredible burst damage to single targets.

The Lost Prayer of the Sacred Winds is a five-star Catalyst that will give a 6-14% elemental damage bonus every 4 seconds, depending on level, and stacking up to four times. The best thing is that this will remain until combat is over. You can also go with something like Skyward Atlas, another five-star Catalyst that you can get from wishes. This will give a 12-24% buff to elemental damage. Normal attacks have a 50% chance to earn the favor of the clouds, which will seek out enemies and attack them for 15 seconds, doing 160-320% attack damage, depending on the level.

This is especially valuable on Ningguang, where you are spamming normal attacks to get Star Jades anyway.

Ningguang is one of the few characters in the game where we highly recommend a split artifact set. Two parts of the Archaic Petra set will give you a 15% Geo damage bonus, really buffing up her Starscatter damage. You can get Archaic Petra by running the Domain of Guyun. Pairing this with two parts of Noblesse Oblige will give you a 20% bonus to Elemental Burst damage, once again leaning into Starshatter as a superb source of damage. You can get the Noblesse Oblige from the Clear Pool and Mountain Cavern.