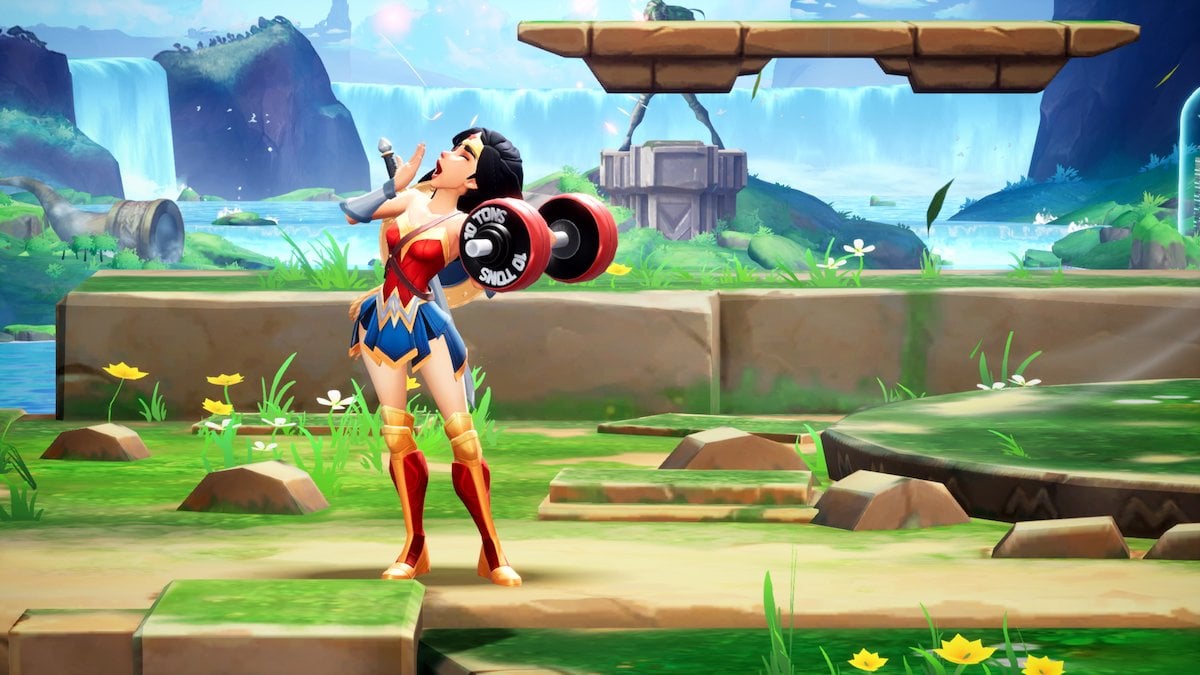 The emissary of Themyscira is a formidable opponent to face anywhere, which is no less accurate in MultiVersus. Wonder Woman brings tanking power, utility, and resilience to the battlefield, and her teamplay potential is second to none. But with so much potential, you have to wonder what perks to pick and how best to use them. Read on to find out the best perks for Wonder Woman in MultiVersus.

Related: How to play Wonder Woman in MultiVersus – Moves, strategies, perks, and more

Just like most other characters, Wonder Woman unlocks some regular perks while leveling. In her case, those are:

While she unlocks regular perks as normal, Wonder Woman also has three signature perks that are unique only to her:

All three of Wonder Woman’s signature perks are useful in some way, two of which focus on boosting her Lasso. As the name suggests, Whip of Hephaestus turns her Lasso of Truth into a potent offensive projectile, making it possible to knock out enemies with it. On the other hand, Grapple of Hermes is more utility-focused, as it makes the Lasso of Truth longer and able to cling to surfaces. Shield of Athena rewards Wonder Woman for dodging attacks by creating a barrier that blocks incoming projectiles. This barrier works off of cooldown, which lets it interact with cooldown-reduction perks. The choice of one of these perks largely comes down to preference, as every one of them is very useful on its own.

With some of her best abilities locked behind lengthy cooldowns, it’s no surprise that Wonder Woman would want to pick up a few of the cooldown reduction perks. Meanwhile, the shielding portion of her kit revolves around blocking and dodging projectiles, so perks synergizing with that can also come in handy. If you go down that route, you might even consider seeking out launched projectiles and using them to boost Wonder Woman’s potential through the use of said perks. Along with those two focuses, there is also a slew of generally useful offensive and defensive perks at her disposal.