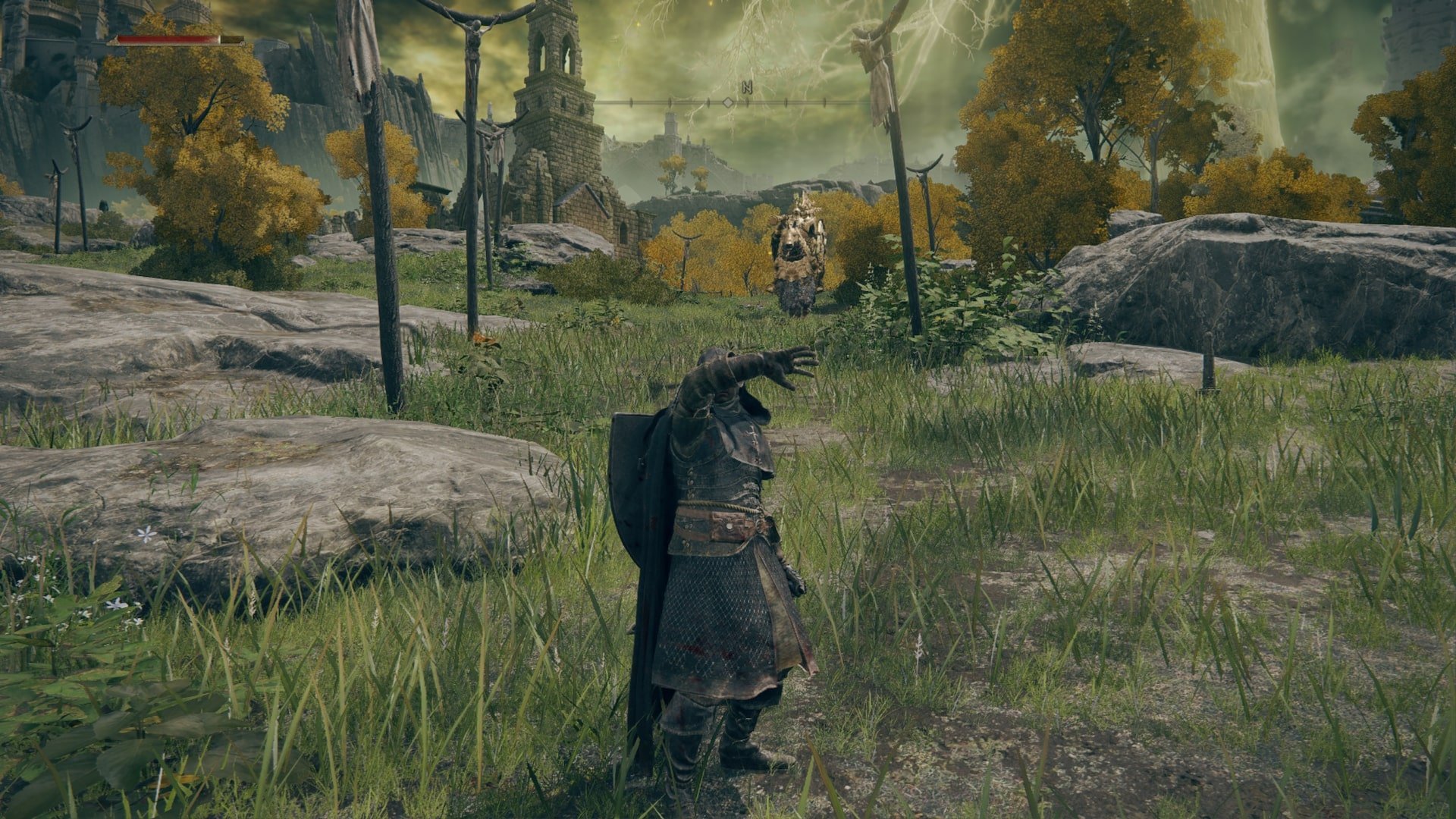 The beginning of Elden Ring is a beautiful thing. The world is laid out before you, and the possibilities are endless. Until you run into Margit for the first time. Then it’s all a nightmare. If you feel like you’re beating your head against a brick wall, you may be underleveled quite a bit, and that means you might be well-served by a few quick rune grinding runs. Where are the best places to rack up early runes? How can we best optimize our early-game growth? Well, it turns out there are a few lucrative spots waiting to be uncovered.

The best enemies to farm for runes in the early game are going to be the ones that put up the least fight for the maximum runes. The trolls sprinkled about Storm Hill and the knights patrolling the countryside are easy to take down as long as you keep yourself from being surrounded and overwhelmed. Any early bosses you come across will also be a treasure trove of runes, but make sure you’ve spent your reserves before you approach in case you choke or your focus breaks. There’s no shame in botching a boss run, but we’ll make a little bit of fun of you if you lose your hard-earned runes on a boss instead of bolstering your stats before a big fight.

The trolls pulling the carriage near the waypoint and their entourage will net you at least 2,000 runes on their own alone. Striking at one hard enough with a charged attack will knock them down (giving you a huge opening for additional damage), force their partner to wait patiently, and pause their escort’s approach all at once. As long as you keep to the front of the carriage during your troll extermination, you run almost no risk of being surrounded by enemies. Rinse and repeat this a few times, and you’ll be ready to tackle Margit in no time.