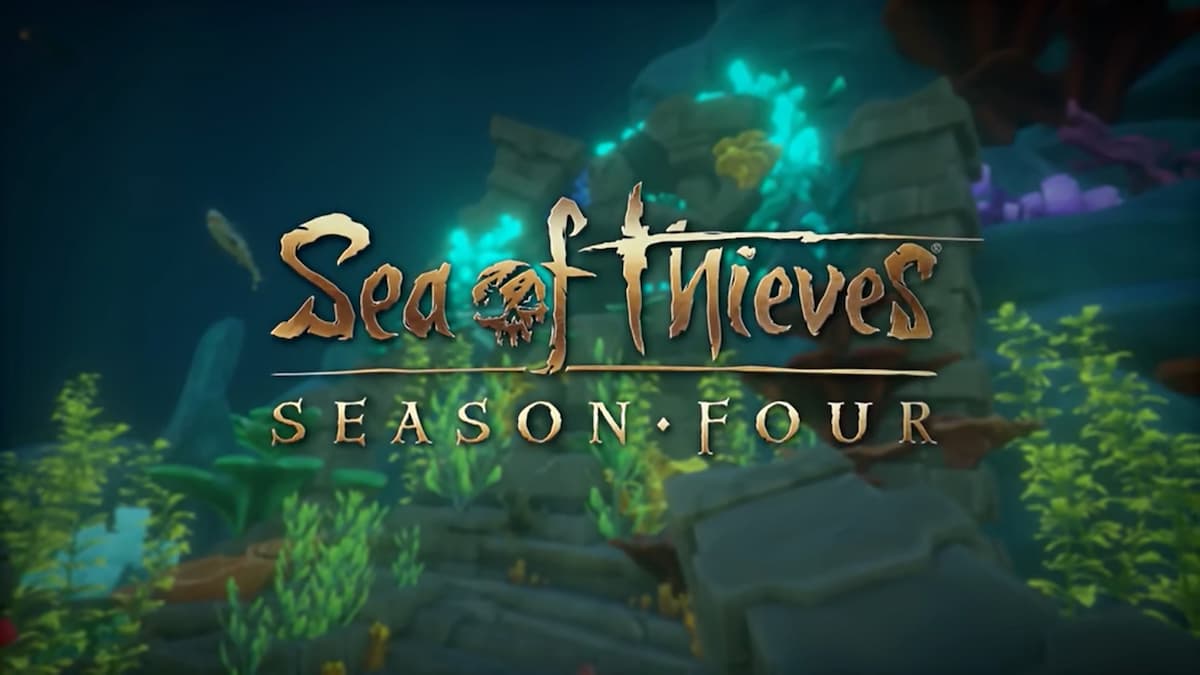 Sea of Thieves Season 4 is upon us and it has plenty of events and perks to keep your crew busy for the next few months. While it doesn’t come with the Pirates of the Caribbean movie tie-in that came with Season 3, there are some choice outfits and ship decorations that are worth checking out. For pirates looking to grab some exclusive rewards before everyone else, there is the Plunder Pass, which gives access to some of the cooler cosmetics before they hit the Pirate Emporium shops. Here are a few of the best bits that make the Plunder Pass worth picking up.

This new costume comes complete with an exclusive emote that sends the pumpkin head spinning on the pirate’s shoulders. It’s perfect for players who want to bring the spookiest energy to their crew.

To really dig into the autumnal theme to Season Four, those who purchase the Plunder Pass will get early access to new ship skins that celebrate the time of year and pay homage to Jack O’Looter’s place in the Sea of Thieves lore.

Parts of the Jack O’Looter ship skin are unlocked when players with the Plunder Pass hit levels 10, 30, 50, 70, and 90 in the Season Four renown rewards.

Described as “perfect for the pirate in combat who would prefer to be anywhere else,” these new emotes seem set to give that extra bit of character to your plundering avatar.

These emotes are unlocked when players with the Plunder Pass hit level one in the Season Four renown rewards.