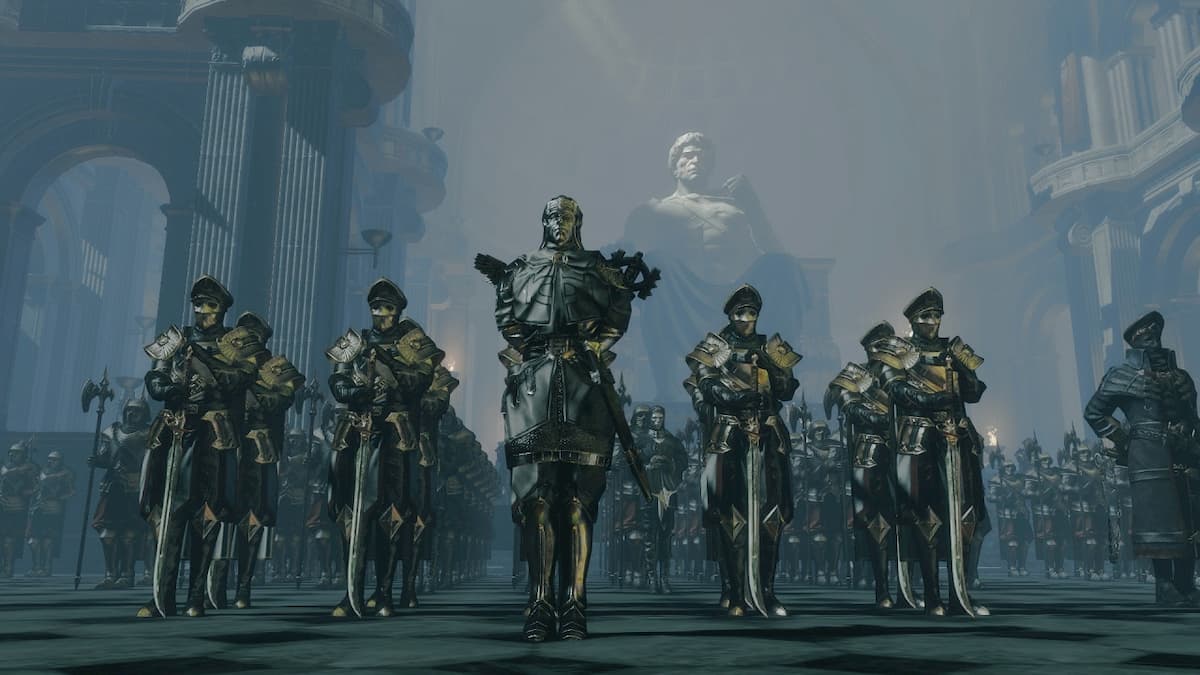 Path of Exile’s dungeon crawling action RPG gameplay attracts players throughout every year with its ability to create almost infinite builds in every new season. One of the popular archetypes is the Ranger build, which has a variety of damage types, playstyles, and seasonal objectives.

But with so much flexibility in the Ranger archetype, it can be difficult to work out what makes for the best Ranger build. As you can imagine, the answer is a little complex, as every build is designed to pursue different goals within a season of Path of Exile. However, we feel that we have a good Ranger build designed for beginner players, season starters, or season farmers — the Toxic Ranger.

What is the Toxic Ranger?

The Toxic Ranger is simply a Ranger that prioritizes chaos damage with area of effect (AoE) abilities. The build is designed for fast-paced levelling, with mobility, great clearing to help teach the season mechanic, a quick levelling speed to get you to the endgame, and a low budget to get the character into its endgame easier.

The only downside to the build is that it is not the most Hardcore-compatible. The build is a great clearer, but Hardcore takes a bit more than just clearing to really pull it off. So it is safe to say that this is a good beginner character that can do everything in a season, except for the more hardcore objectives.

The Toxic Ranger build is a simple enough playstyle. They move with grace and don’t necessarily need any precision aiming to get going. The Toxic Rain ability is the go-to spell for the build, as it unleashes devastating AoE followed with Toxic Spores in the affected area, dealing damage over time (DoT) and slowing enemies caught in the zone. The ability combos damage and slow enemies to make it easy for players to deal with them in any given map.

The build is further enhanced with gems, passives, and gear. Most of it is very cheap, and will easily get the ball rolling for your character to level up and begin farming. The great thing about Toxic Ranger is how pick-up-and-play it is. The build needs no Unique quality items to define it all it needs is a relatively quick attack speed bow, along with more defensive itemization. These stat priorities are important because the build becomes a stable and self-sufficient endgame farmer.

Once your Toxic Ranger has levelled up and has the appropriate gear, farming early Atlas tiers shouldn’t be a problem. Get yourself in this type of content to begin your character’s progression and work through any map mod to your heart’s content. This makes it easier for new players to learn the game and for more experienced players to begin farming and stashing valuables right away.

The way to build the Toxic Ranger is by going the ranger damage route with projectile damage for early clearing. Once the game starts getting tougher, the Ranger will rebuild their passive trees to focus more on the early tank passives to increase their dodge chance, reduce their damage, and increase their HP.

While taking the early game defensive stats, the player will also take increased bow damage, dexterity traits, and more. You will then invest your passive skill points further up the tree and take more Chaos damage perks to complete the scaling part of the Toxic Rain build.

Players usually switch up their passive skills as they enter new types of content. As you begin to get into the higher levels and the more difficult late-game content, the build should emphasize defense stats more than some of the early offense stats. This is to keep the build relevant for the type of content that you deal with once levelled.

The Toxic Ranger relies on damage over time and general buffs from gear and passives. With that in mind, many of the gems focus on support abilities. The first gem is the Toxic Rain gem. The other five gems should be the Vicious Projectiles Support for DoT and damage support, followed by the Added Chaos Damage Support, Void Manipulation Support, Swift Affliction Support for increased DoT damage, and Deadly Aliments Support.

Ascendency perks come into the game at later stages. Nature’s Reprisal is the first go-to, as it increases damage to the benefit of the build’s AoE. Master Toxicist is the next favoured Ascendency, as it greatly benefits poison stacks, the next core part of the Toxic Ranger build. Nature’s Boon makes sustaining flasks easier and reduces damage from the elements. Finally, Nature’s Adrenaline provides additional movement and attack speed while under the effects of a flask.

Another external power source comes from Pantheons. The main benefit players get for Toxic Ranger is the Soul of Solaris, as it synergizes well with Acrobatics/Evasion perks. Other useful powers are the likes of Shakari, as this buffs the damage from poison and chaos damage. However, farming with the Toxic Ranger benefits more from defensive stats, as they have enough AoE damage on their kit anyway. So the defensive stats from Garukhan or Ralakesh is more beneficial, but it’s only minor in the grand scheme of things.

Flasking is an essential part of the endgame for every build in the game. The choices of flasks for the Toxic Ranger depends on if your build lacks mana regeneration, speed, or damage. Quicksilver Flask is a good choice if you need speed to help navigate more challenging maps. On the other hand, if your build has mana issues, then Mana Flask is fine. However, there are ways to mitigate this with Jewel slots. The most important flask for this build is the Witchfire Brew, as it further increases the damage of your DoT poison damage.

While having a fast attack speed bow is perfectly fine for the Toxic Ranger, there are some good items for you to find to enhance your build a little further. Lioneye’s Glare is one such bow with its increased attack damage and elemental damage. It may take a good few Chaos Orbs to roll the right stats on it, so it is something to keep in mind.

The other big item is the Cherrubim’s Maleficence chest piece. It is quite a cheap Unique piece of gear that offers a lot of increased chaos damage while also granting armor, evasion life leech, and HP bonuses.