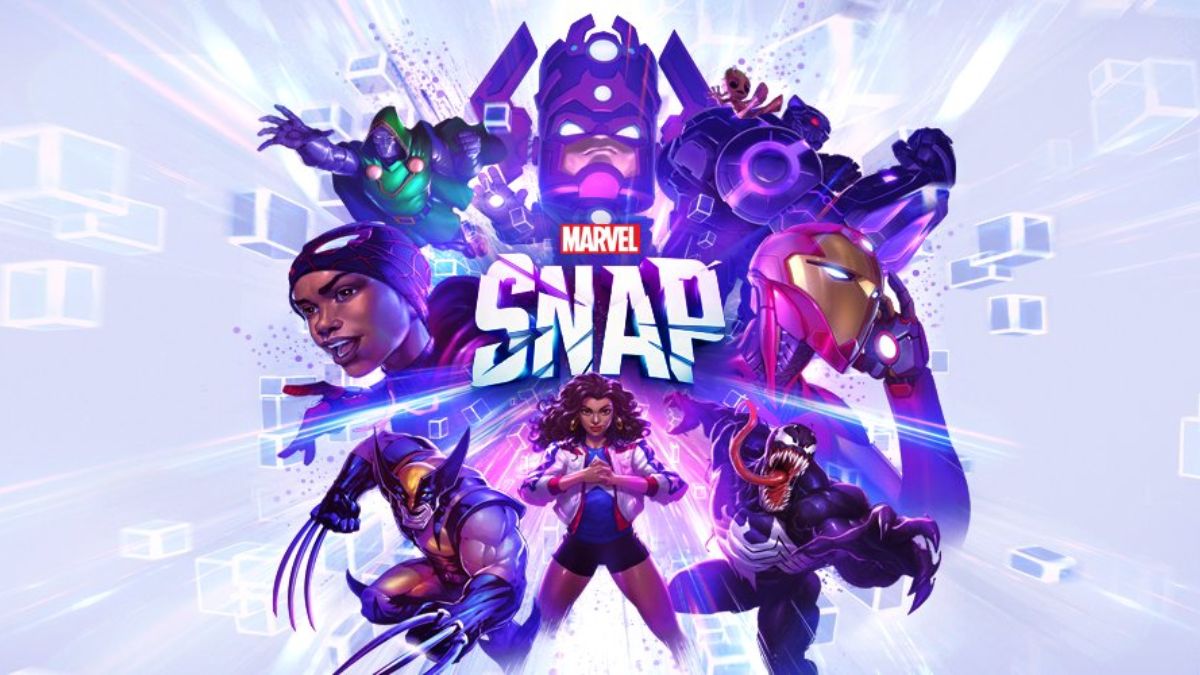 Marvel Snap is a free-to-play mobile card game that features some of the best-known characters in the Marvel universe, plus some pretty obscure ones for good measure. While there are in-app purchases, all of the characters can be unlocked simply by playing the game and winning matches against other players. You’ll quickly amass a large collection of cards to include in your deck, making it a little overwhelming to build a coherent deck. Here are our picks for the best starter decks in Marvel Snap and how to make them work for you.

Marvel Snap Starter Decks – which ones to play first

As you progress in Marvel Snap, you’ll collect new cards as you work your way through the Collection Level. This is done by upgrading your cards to higher rarities. It doesn’t add any power to the card, but it is vital to the game’s progression mechanic. You’ll very quickly have more cards in your collection than your 12-card deck can hold, so here are a few solid starter decks that can be made exclusively with early cards. These builds are easy to acquire and play, allowing you to get a hang of the rules of the game and learn how to take advantage of the flow of battles.

Odin’s ability to reactivate the Reveal ability of every other card at his location is extremely powerful. Pairing him with characters like Ironheart, who gives three of your cards in play a +2 power boost) and White Tiger, who summons a powerful monster card at a random location, is a great way to instantly add lots of points to the board late in the game. We highly recommend playing Odin at the same location as White Tiger, as it drops 15 points onto the board spread across two locations in the final turn of the game. Fill out your deck with other cards with Reveal powers, such as Medusa and Wolfsbane, to make sure you take advantage of this powerful ability.

Iron Man’s ability to double the score at his location makes every card you play with him twice as powerful. The key to this deck is to stack it with lots of On-Going effects, which allow you to continue adding power to a location. Ant-Man’s On-Going ability activates when the location he is at is full, so pairing him with Iron Man can easily win the location they’re in. Use Namor, whose ability allows him to hold down a location all by himself, with characters like Mr. Fantastic who can boost adjacent locations, and you should be in a good position to win two of the three areas immediately.

This deck relies on flooding the playing field with creatures and taking advantage of ongoing effects. Squirrel Girl is a low-cost card that spawns squirrels in each of the other locations. These rodents don’t have a lot of power by themselves, but cards like Captain America can boost the power of every card at their location. Kazar is essential to this build, as he gives a boost to every 1-cost creature you have on the board. Drop in Ant-Man, who gets a boost when his location is full, and Wolfsbane, who gets a boost for every card at his location, and you can easily overwhelm far more powerful opponents.