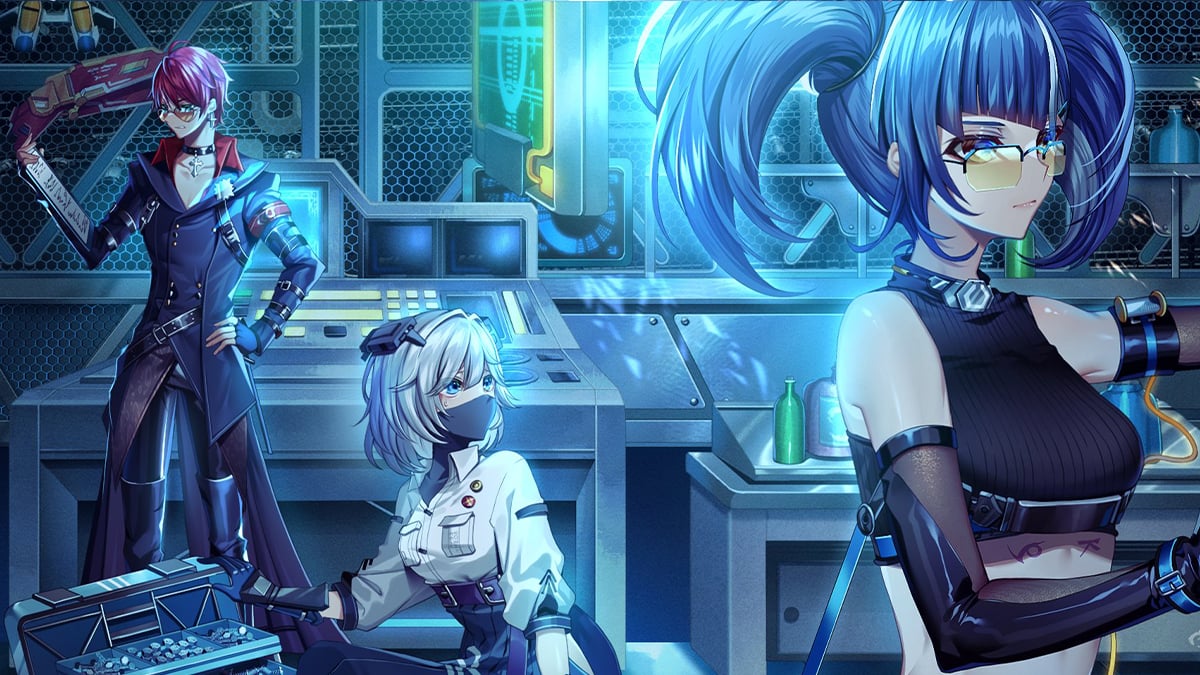 Tower of Fantasy is a popular game in the MMO genre, and as can be expected in many situations where there is a hot game on the market, issues with server overload can happen or just general problems can arise. Even when the game is running perfectly, though, your server choice can have a big impact on your experience in the game. Here are the best servers you should consider joining in Tower of Fantasy.

Related: How to get your character unstuck in Tower of Fantasy

Which server should you choose in Tower of Fantasy?

When you create a character and put time into them in Tower of Fantasy, they are locked to whatever server you choose for them, so your server choice is pretty important unless you don’t mind starting over with a completely new character.

Before you pick a server, be sure you have your region properly set. You are much more likely to run into ping and latency issues if you are entering a region on the other side of the world. When looking through the server names in your region, take into account the icon next to its name. If there is a green light, you should have smooth sailing entering the game. The yellow light indicates high player numbers, and the red light will put you into a queue before you can enter. Obviously, when picking a server, you want one that has people in it, but you also want to be able to access it quickly whenever you get on.

Which server is best for you will depend on the time that you get on and the current landscape of the game. Essentially, if there are any green lights available in your region, you will want to consider them over the others. If you have a friend that already created a character in a certain server, go with that one unless there is a long queue for it. Yellow light servers are fine to join into. It just means that there are a lot of players there, and there is potential for that server to be filled up during high-traffic times. It is also important to remember that how the servers appear now will be different down the road as the development team can put time into fixing any issues and the game will not always have as large of an influx of players at all times.