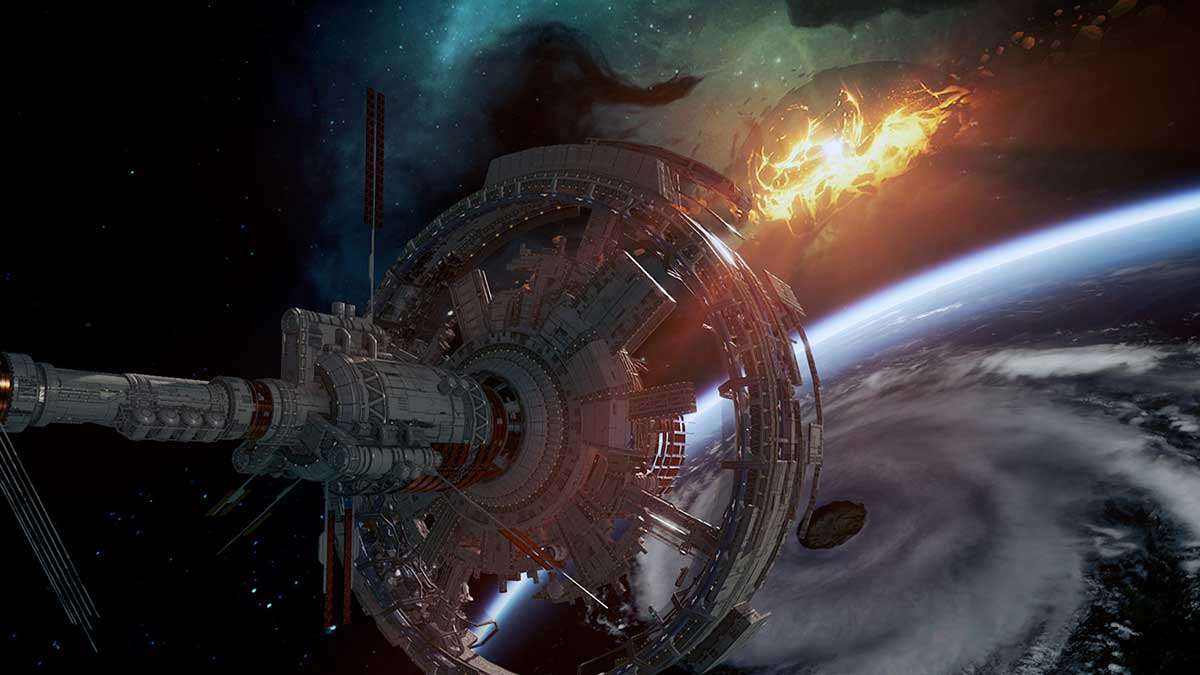 The Cycle: Frontier is an online game that pits players against a brutal world filled with treasures to claim and the other players who also want those treasures for themselves. However, as an online-only title, it has its fair share of errors. This guide explains what Error Code 4 means and suggests a few ways in which you might be able to fix it.

What is Error Code 4?

Error Code 4 is one of the more common errors that first appeared in The Cycle: Frontier just after launch and in the lead-up to the release of season 1. During this time, developer Yager was working hard to keep up with the launch issues the game was experiencing and banned a considerable number of players using an automated process simultaneously. However, many of the banned players had to be unbanned later because the automated system had used specific indicators to ban players that didn’t necessarily line up with behavior that was against the terms of service players signed up to. This is where Error Code 4 comes from, and most players believe you’ll see this error if you try to play the game from a banned account. However, edge cases show this error message popping up once and disappearing forever.

How to fix Error Code 4

Given the nature of Error Code 4 is closely linked to bans, the first thing you should do if you see it is head to the official Discord server for The Cycle: Frontier and ask a moderator if you’re banned. If you are, you can then work with the team to either get unbanned or create a new account to play.

If you discover that you haven’t been banned, try restarting your PC. Some players report getting Error Code 4 and then jumping back into the game after a quick restart with no issues. While this could be related to incorrect bannings, it’s more likely that the error wasn’t meant for that player. The same can be said for Error Code 6, meaning you’ll need to try a restart at least once before you start to panic.