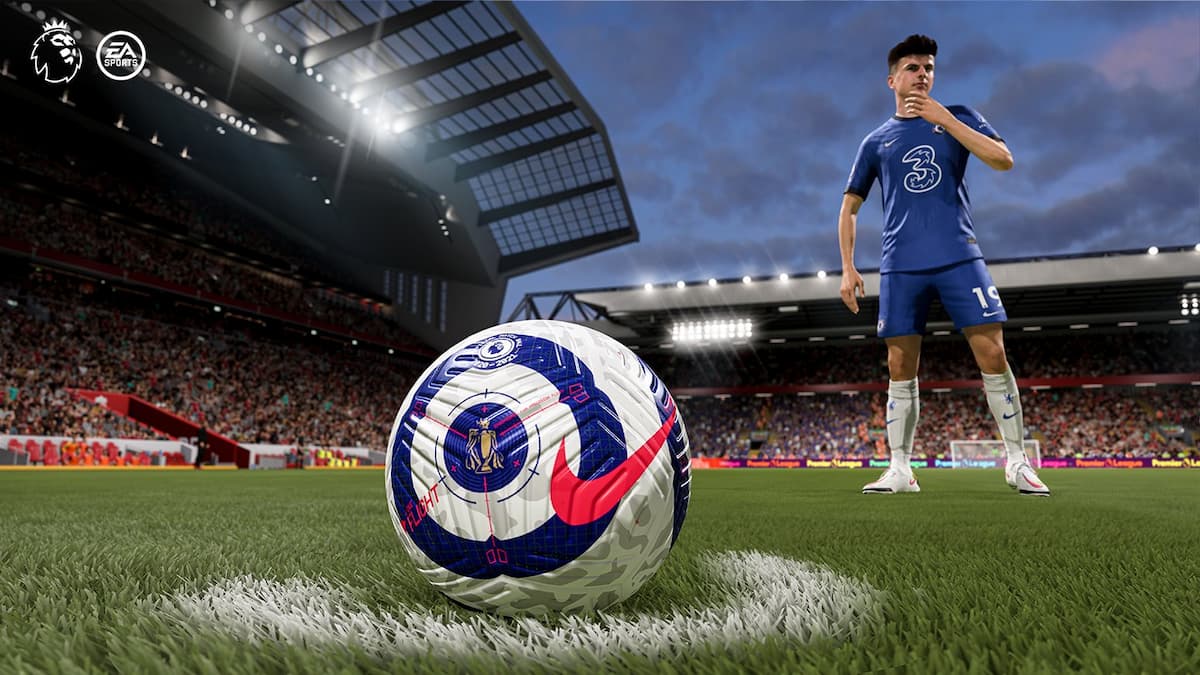 It’s a new week in FIFA 21, and that means a new FIFA Team of the Week. Last week, several of the game’s biggest names, including Bayern Munich’s Robert Lewandowski and Atletico de Madrid’s Jan Oblak, made the starting XI. This week’s team is headlined by a Brazilian star and several players from the Premier League. With that said, let’s go over the full squad.

Real Madrid midfielder Casemiro received the highest-rated player item for this week. This 91 OVR card is a +1 OVR rating increase from the Team of the Week card of his that dropped back in late December. Other notable players from this week’s Team of the Week include Spurs’ Harry Kane (90 OVR), Manchester City winger Riyad Mahrez (87 OVR), and Napoli midfielder Lorenzo Insigne (87 OVR).

Here’s a breakdown of the whole team for March 10:

This Team of the Week will be live in packs until March 17.