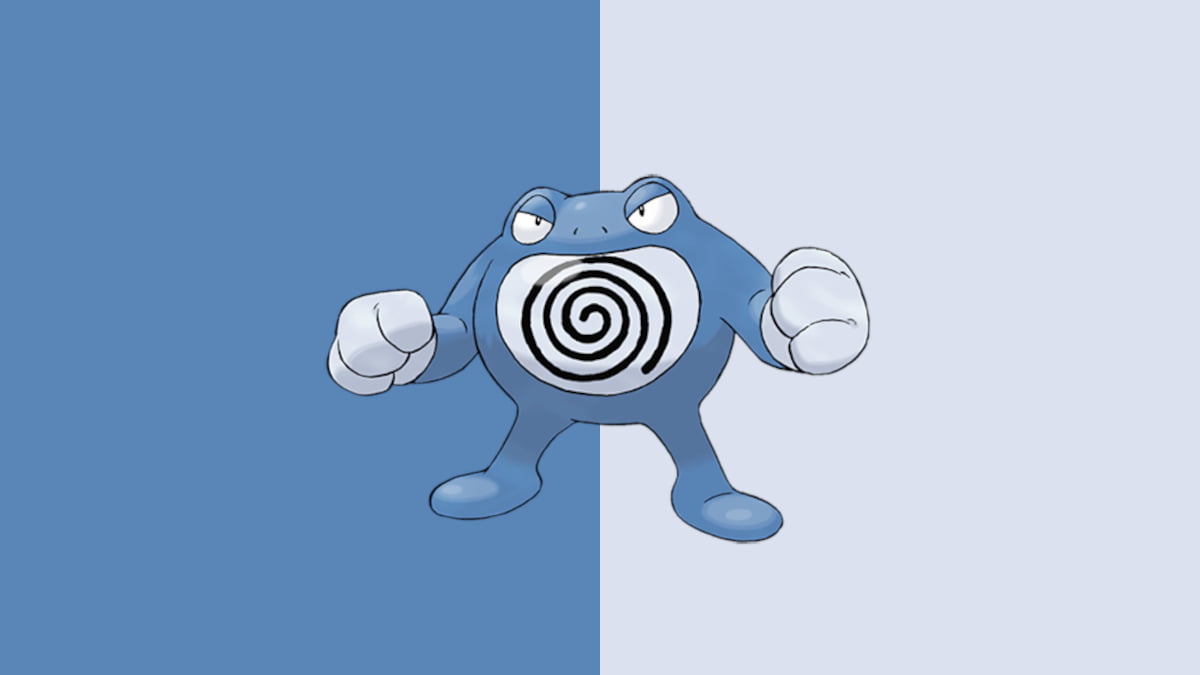 It’s time to show off your best fighting styles in Pokémon Go with your preferred Fighting-type team. This is the Fighting Cup, and you will need to think up some creative compositions if you want to come out on top. You will have the opportunity to participate in this competition for a limited time, alongside the Great League. This guide covers the tier list for the best Pokémon in the Fighting Cup in Pokémon Go.

Related: The best Pokémon Teams for the Fighting Cup in Pokémon Go

Your Lead Pokémon is the first choice you use in every battle. You want it to have a healthy balance of attack power and defenses. If it has too much attack power, it will faint too early, or you won’t have enough time to swap it out for one of your two other choices. We usually recommend you use at least one of your shields on this choice.

The Switch Pokémon is the one you typically swap out for your first choice, especially if your Lead Pokémon is fighting against something it is weak against. Your Switch Pokémon will have the highest attack power, capable of taking down several foes before falling itself. Therefore, we recommend reserving at least one, sometimes two, shields for it when battling an opponent.

The Closer Pokémon is the final Pokémon you use in your roster. It typically has the highest defenses of any Pokémon in your roster and is suitable to hold the line against the last Pokémon your opponent is using. We don’t recommend reserving any shields for this Pokémon, but that may vary based on your battle.