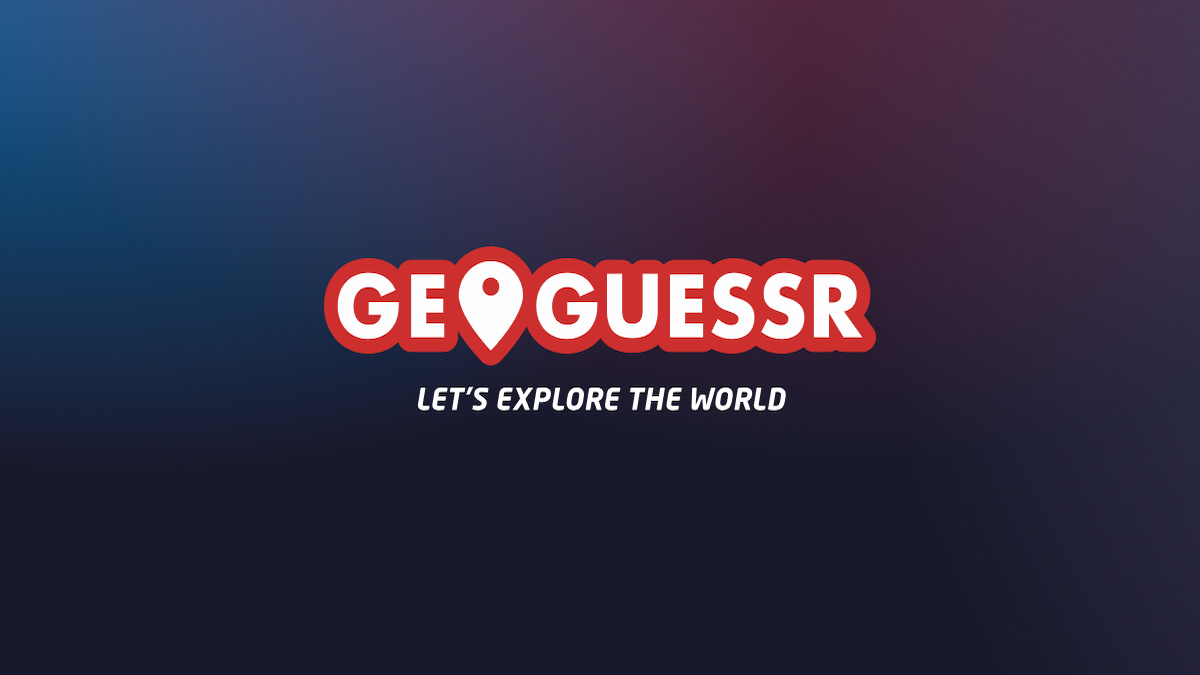 Initially popular for its pick-up-and-play gameplay style and free-to-play, browser-based accessibility, Geoguessr has been made free-to-start in recent years, with players encountering a paywall after a handful of games played per day. Those who can’t afford an extra monthly payment can find near equal Geoguessr like value from the following games.

Geotastic is a browser-based game whose gameplay is virtually identical to that of Geoguessr — clicking somewhere on a map in relation to the location presented on Street View. However, rather than adopt the free-to-start business model of its predecessor, Geotastic follows more of a freemium system, with free users able to play as many games as they want without needing to pay up front.

Premium users, should they be generous enough to pay for premium, can continue to play the game without these ads running. In addition, Geotastic operates as donationware, so premium players can directly contribute to the longevity of the game.

Like Geoguessr, GetLost scratches the former’s browser-based geography itch, albeit with a tighter focus on locations and gamemodes. For starters, GetLost focuses more heavily on North American and Southern Asian countries rather than providing the global experience that Geoguessr has popularized. In addition, GetLost lacks the competitive multiplayer aspects of Geoguessr, gearing more intently toward the singleplayer guessing experience that it does considerably well for an entirely free service.

The first Geoguessr alternative on this list to cater directly to mobile devices, GuessWhere Challenge, is a free-to-download app on the Google Play Store that functions nearly identical to the game it emulates, complete with both singleplayer and online multiplayer modes. Like most free mobile games, players should expect to encounter ads while playing GuessWhere Challenge, but not enough to sour the deal on a free game.

In stark contrast to GetLost, Hide & Seek World focuses almost entirely on its unique multiplayer game mode. Rather than have a lobby full of players compete to find a computer-determined location, one player in a lobby of Hide & Seek World will select a Street View location for the others to try and find. Hiders are inversely rewarded with points according to how few seekers discover their selected location, and a new hider is selected each round.

Hide & Seek World follows the same payment model as Geoguessr, where free users are only allowed one game per day. However, its unique modes make it worth trying as an alternative.

Where Am I is, seemingly, the most obscure Geoguessr alternative on the internet right now. Hosted on an independent io site, this singleplayer-only version is entirely free-to-play, without as much as an ad in sight. While presenting little more than Google Street View and lacking the glitz and glamor of its contemporaries, Where Am I is the most straightforward method of getting one’s geographic fix.