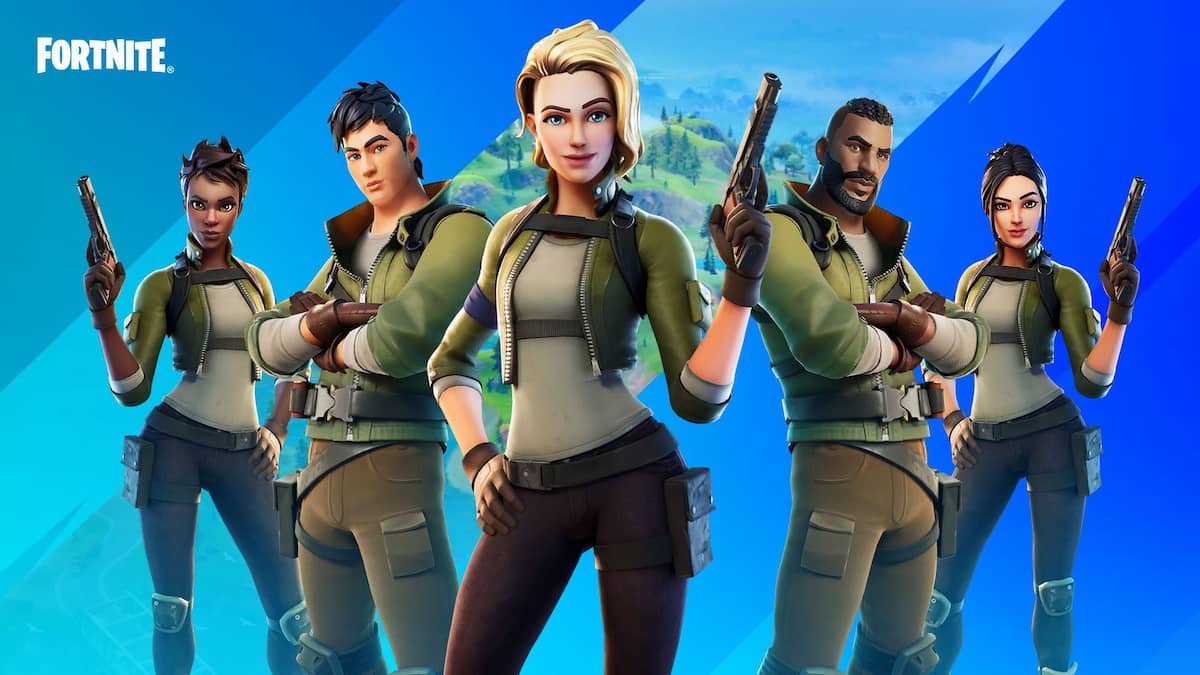 GeoGuessr is a browser-based geographic puzzle game that places the player somewhere in the real world and tasks them with figuring out where they’ve been placed on a map. This same gameplay loop can generally be applied to any other game that features a playable map. Fortnite, for example, has a playable GeoGuessr game based on every unique map from each in-game chapter.

Where to play GeoGuessr Fortnite Edition

Rather than being hosted on GeoGuessr itself, the independent website Where in Fortnite contains varied games functionally similar to GeoGuessr, but based on the constantly evolving Fortnite map. On this site, players can choose between games of different seasons, broader chapters containing anywhere from two to ten seasons worth of maps, or the entire history of the game altogether.

Playing a round of GeoGuessr Fortnite in this way works very similarly to how traditional GeoGuessr works. The player will be provided with a random location on one the maps of their choosing, with the exact chapter and season of the current map provided to the player’s benefit on each round. After clicking a location on the map to the bottom-right of the UI, the player will earn points inversely proportional to the distance between their spawn point and their guess, with more points awarded to nearly accurate guesses.

Whether it be a single season’s map, a chapter’s changes, or a medley of Fortnite history, players have plenty of options at their disposal when it comes to how their desired Geoguessr game gets played. Singleplayer sessions allow for games of up to 40 rounds, with each round representing a different location on a map. Other challenge options, such as limited time per round, no panning the camera around, and no zooming the camera further in all exist for seasoned Fortnite veterans looking for a grittier challenge of memory.