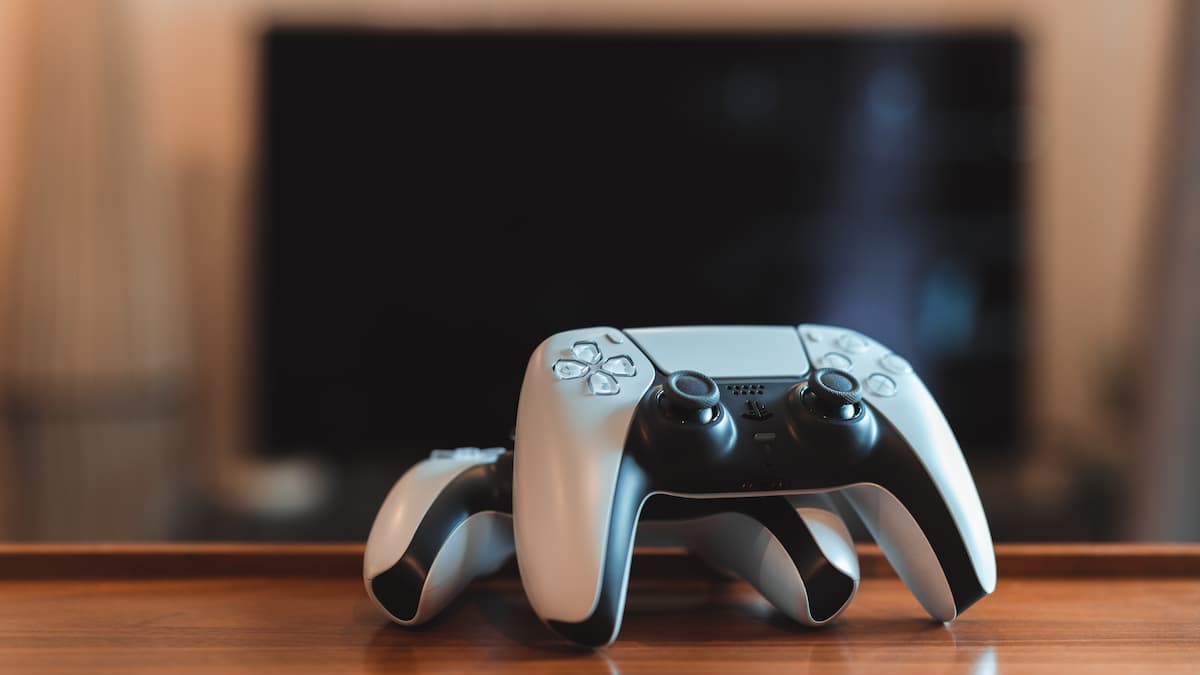 PlayStation’s catalog of games continues to grow, with some superb titles released this year. Both first and third-party studios have released acclaimed games that made gaming on PlayStation a lucrative and enjoyable experience. A few of these titles truly stand out on their own, cementing their status as essential purchases for Sony’s consoles. Here’s our list of what we think are the five best games on PlayStation 4 and 5 released in 2022.

The charming Stray lets players take control of a furry protagonist in a dystopian world inhabited by robots. Its neon lights and constricted streets and alleys bring a proper vibe of a cyberpunk-ish world without the presence of humans. Even then, the robots you interact with are distinct from each other through their personalities and activities.

Playing the game from a feline perspective brings in a wide variety of neat activities like pushing over plant pots or scratching over walls and even the occasional meow. The puzzles and occasional encounters with the Tardigrades are all well-designed and don’t feel repetitive at all. With the game being available on PlayStation Plus, this is a must-play.

The long-awaited and critically acclaimed fantasy action RPG by Hidetaka Miyazaki and FromSoftware is definitely one for the ages. Elden Ring takes the traditional Soulsborne formula and puts it into a beautifully crafted open world. Environmental storytelling is at the forefront of the game, with each area properly designed to make them distinct from each other. Not to mention, there’s a great number of bosses that will keep you occupied for hours.

One of the advantages of Elden Ring is how forgiving it is compared to other FromSoftware titles. But, there is still a steep learning curve one must follow to survive in this beautiful yet deadly world. The detailed side quests and interesting characters you’ll stumble upon also will make your journey across The Lands Between unforgettable.

The Last of Us Part I is a faithful remake of the original released in 2013 by Naughty Dog exclusively for the PlayStation 5. The visual improvements and refinements are stunning, to say the least. While the graphics from nearly a decade ago still hold up in some respect mainly due to 2016 remaster, Naughty Dog did not cut any corners to repackage Joel and Ellie’s journey once more.

Truth be told, the main improvements are to the character models, cutscenes, and overall immersion. But, the key addition would be the accessibility options that greatly improve the experience. And with some fixing around the edges, The Last of Us Part I is an emotionally driven journey worth experiencing once again.

Horizon Forbidden West is definitely one of the best open-world titles in recent memory. The game looked to one-up its predecessor in every way — and it does. The exploration, the gameplay, and of course, its superb open world, make this title by Guerilla Games a must-play for a PlayStation owner.

The number of activities for the player to do in this game is immense; from exploring cauldrons to some old-fashioned puzzles or just engaging in some over-the-top robot combat. Or when you’re feeling dull, you can take in the beautiful landscape of the West from your glider. Aloy herself also is a much more nuanced character from the first game. Guerilla Games has built on the foundations of the first game and have made a true modern marvel that we consider as one of the PlayStation greats.

God of War Ragnarok was probably the most anticipated game of the year, depending on who you asked. Santa Monica Studio’s conclusion to its epic Norse Saga storyline has duly earned itself as one of the best games in recent memory, due to its emotionally engaging story as well as a refined combat system. The game features a much more wiser Kratos and a fierce Atreus, who make a dynamic duo in their fight against the Aesir gods.

Exploration also has been hugely improved with players having the ability to go to all Nine Realms of the Norse world. Each realm has its distinct flora and fauna that adds to the intrigue of exploration. Ragnarok also has a ton of side activities; from dragon hunting to learning about Norse hostility, you will never get bored getting immersed in this beautifully crafted world.