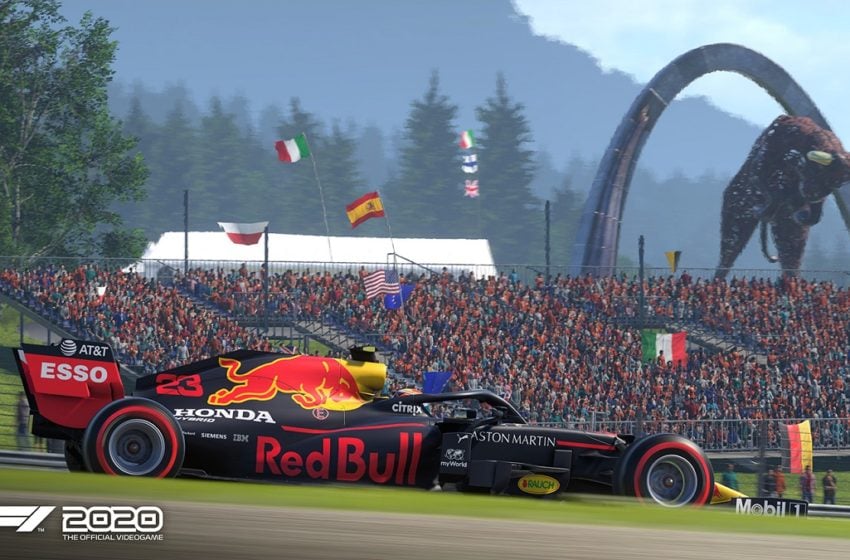 Thankfully, all of the tracks in F1 2020 are based on real-life tracks, as you might expect. Despite the real F1 Season for 2020 dropping many races from the calendar from multiple locations due to COVID-19, the official game still includes the tracks from the calendar, so you won’t be limited to the much shorter schedule’s track set.

The game offers 26 tracks in all, with some a shorter variation of longer tracks. Silverstone, for example, has both the full track and the shortened version of the track. Highlights from the game’s track set include the “Track de Monaco” for the Monaco Grand Prix and the Suzuka track in Japan.

This year’s new tracks to the series include the Circuit Zandvoort from The Netherlands and the tough Hanoi Street Circuit for the Vietnam GP. It’s the first time that both tracks have ever appeared in an officially licensed F1 game.

Here is the full list of tracks for F1 2020 in season order: