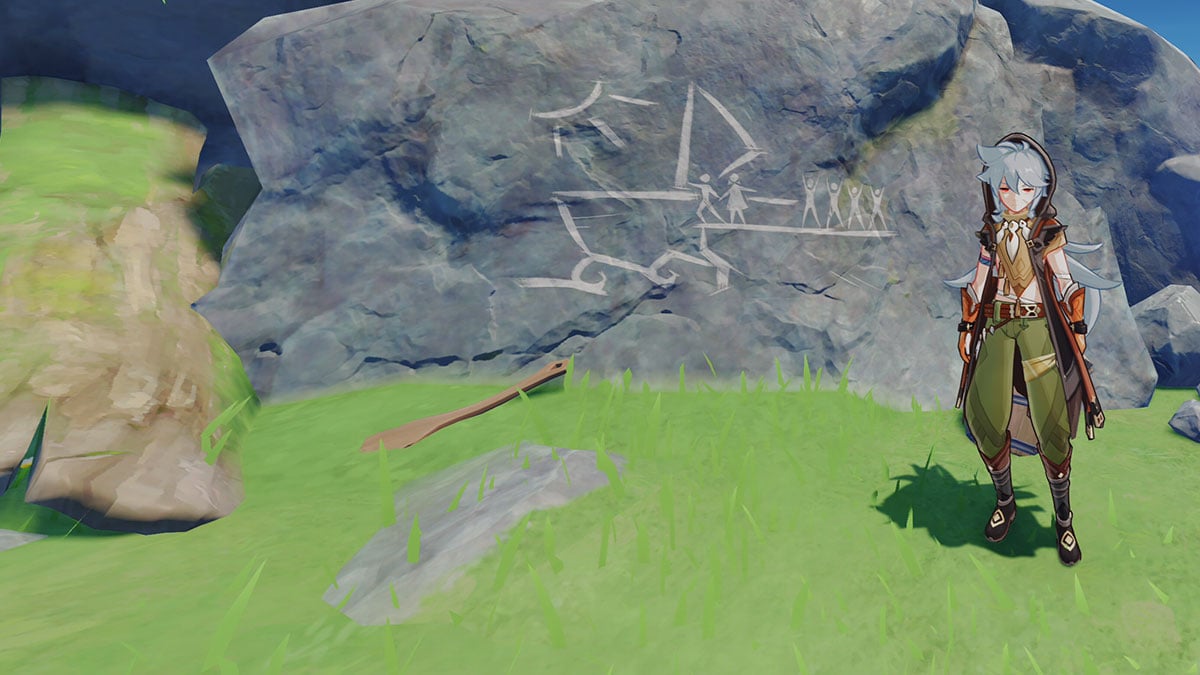 As soon as players complete Genshin Impact’s Trip Through Fog and Wind world quest, they will get another quest that they need to do, The Other Side of Isle and Sea. This involves tracking down some murals.

The previous quest is essential for anyone who is looking to finish this one, so make sure you do it first or you will not be able to reach the northeast island where this quest begins.

Sometimes you will find the mural out in the open, but for some you may need to use something like the Wind-Bless Harpastum to get access to them.

To get here, players need to finish the Trip Through Fog and Wind world quest.

This Mural can be found at the beach level, but is hidden behind a Dodoco wall that you will need to break with your Wind-Bless Harpastum.

Once again, can be found carved into the cliff on the north side of the island at beach level.

Mural can be found on the southern large island, in the tunnel that runs right along the center. There will be some enemies around here, so take them out first.

After that, you need to return to Mondstadt and speak with a researcher. Head for the library in the Knights headquarters and speak with a man named Sayid that you can find on the top floor. Sayid will glean some information from the murals and then the quest will end.