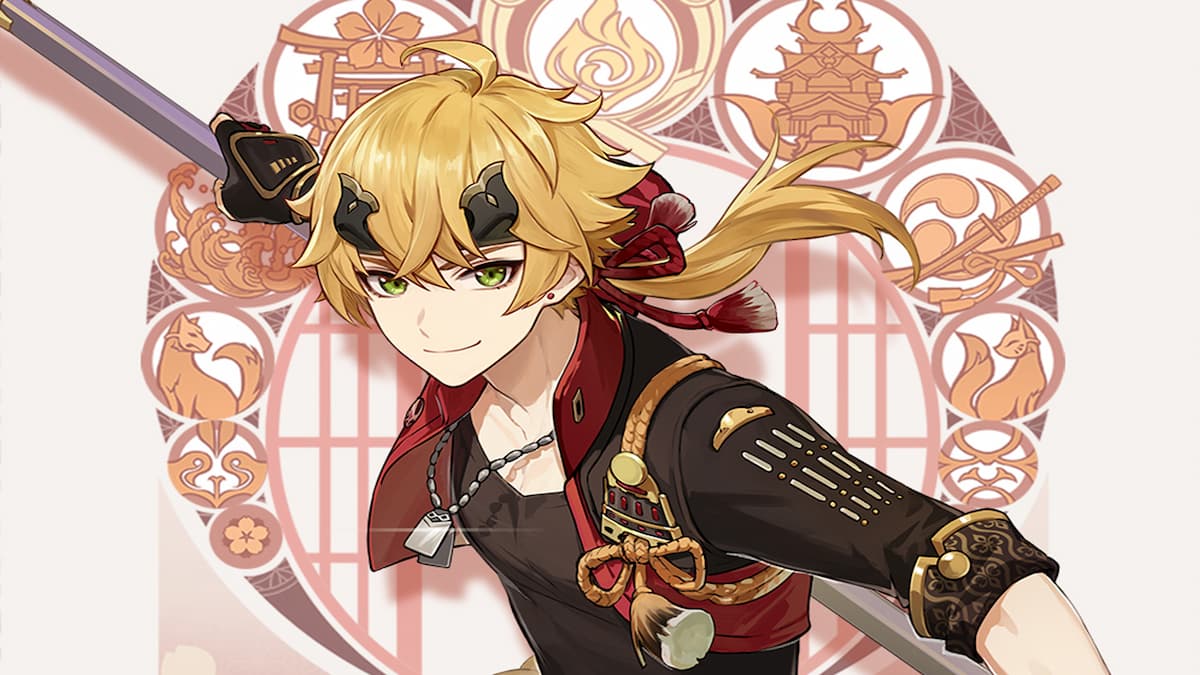 As per the leaks, Thoma possesses a Pyro vision and uses a polearm as his weapon that makes him similar to Hu Tao and Xiangling. He is a four-star character that will be available in a banner arriving in Genshin Impact 2.2. We have listed all the details about Thoma, including his talents, abilities, constellations, and more.