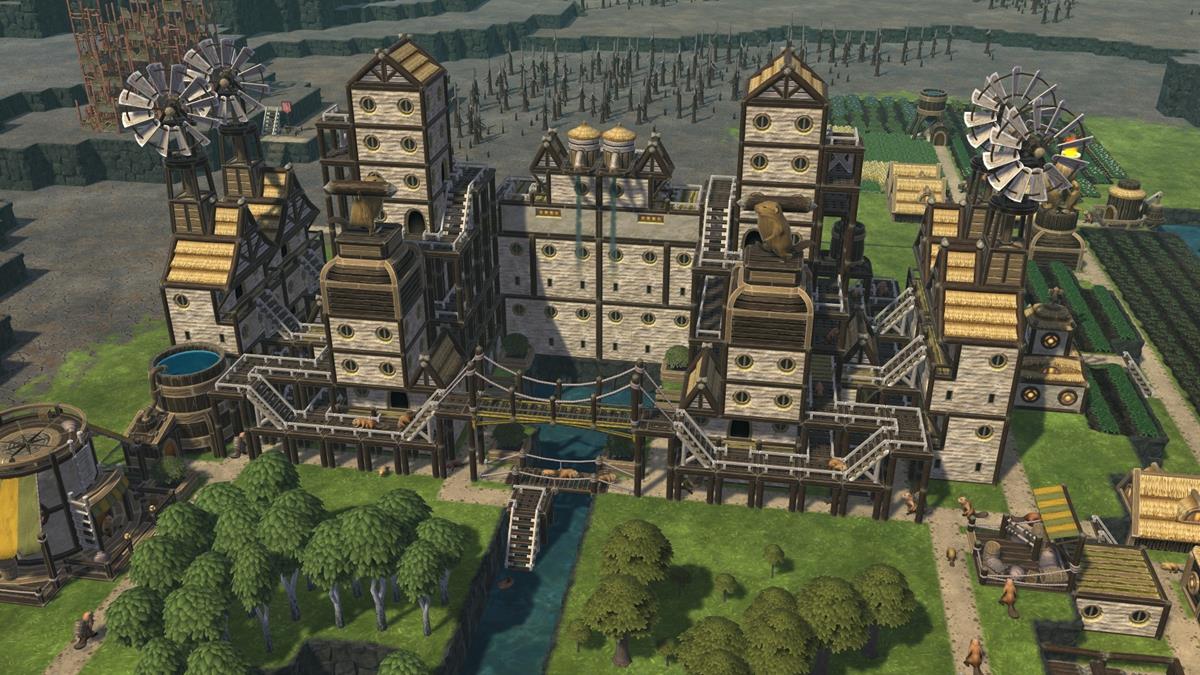 Each time you begin your run in Timberborn, you’ll have a band of beaver villagers. Their number will usually depend on your selected settings before you start your campaign. Much later, though, your village’s population will grow. In some cases, you’ll encounter tough challenges, too. Here’s our guide to help you create and manage districts in Timberborn.

Timberborn guide: How to create and manage districts

The first building that you actually see whenever you begin your Timberborn campaign is the district center. The light green outline actually represents that district’s borders which will, eventually, expand as you construct more buildings and create new dirt paths/roads.

Normally, most buildings can only be constructed when within a district’s borders (i.e., inside the colored outline and connected by pathways). This is also because your villagers consider this place to be their home, and they won’t venture too far away from it. You could create a few builder huts to increase the range, but, much later in the game, you’ll probably just focus on new districts anyway.

So, why exactly would you need to create a new district? Well, there are a number of reasons. Chief among these is the amount of resources that are still around. You’ll chop down trees and gather food, but these can take a while to grow back. Likewise, there are cases when some resources that you need (i.e., scrap) are further away. Trying to build paths or houses close to these resource piles wouldn’t be possible, thus making the creation of a new district more viable. Worse, it’s also possible to experience severe droughts. If your current location is not suitable for prolonged habitation, then maybe it’s time to move.

When you’re done, you can click on your main district and select ‘Migrate Population.’ Then, select how many villagers will move to the new district. If everything is going well, try to prioritize adults first since they can start working on various necessities such as water, crops, and housing. Additionally, you can check the Labor tab for the distribution post and drop-off point features. These allow your districts to share resources, especially when a new district is in need of raw materials.