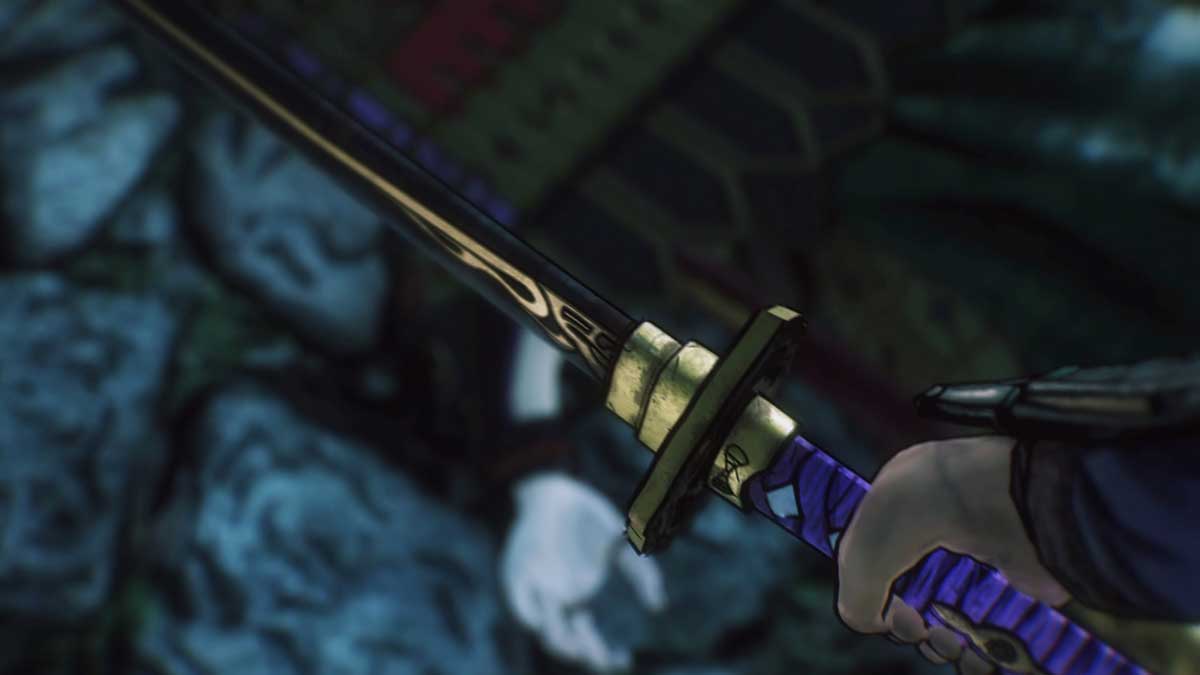 Samurai Warriors 5 has an insane combat system that can be quite daunting to newcomers. There are so many enemies on-screen that it’s hard to see what’s happening, and every character feels like they should be played differently. However, if you use these core tips and tricks in combat every time you go into battle, it’ll make the game slightly less daunting and much easier to master.

Ignore the combo meter at the start

There’s a combo meter in Samurai Warriors 5, but it doesn’t have to mean anything if you don’t want it to. Once you reach a certain number of combos with each character, they’ll gain a buff to their stats and become temporarily more powerful. However, at the start of a battle, there’s no need to pay attention to it. Instead, think of it as more of a scoreboard for you to come back and overcome later.

Don’t be afraid to dive into enemies head first

Samurai Warriors 5 is designed for you to take each character into the fray and rip enemies apart. There should be soldiers flying all over the place as you battle your way through them. Holding back and taking on smaller groups of enemies at a time won’t get you anywhere fast. Instead, focus on cutting your way through the swathes of soldiers until you reach the next objective. If nothing else, it’s good practice and gives you more Musou energy.

Keep an eye on the map

The map in the top right-hand corner of the screen is a vital tool. You can use this to track where large groups of enemies are, see the main boss, and also pick up on any other named bosses in the area. Look for the larger red dots and head towards those to pick up more bonus objectives as you fight. You can zoom in by pressing the left joystick, allowing you to track the bigger enemies more effectively.

Save your Musou for bosses and named enemies

You’ll build up your Musou meter between bosses and named enemies as you fight. Don’t use it unless you’re battling with one of these foes, though. It’s incredibly tempting to spam your Musou Attack whenever it’s fully charged, but you’ll regret it if you then have to face a tough enemy without any Musou energy at all.

Use your Musou Attacks against as many enemies as possible

Musou Attacks can hit hundreds of enemies at once. They’re the most powerful moves in the game, and you should try to use them against as many enemies as possible. Named enemies and bosses are usually found among a horde of ally soldiers. If you have a fully charged Musou Attack, position yourself to hit as many of these enemies as possible before using it. That way, you’ll increase your combo meter, damage the named enemy, and take out a huge number of foes all at once.

Don’t use your rage until the final boss

Rage is a state that characters can enter towards the end of a battle when their rage meter is fully charged. While in this state, their attacks and stats are all buffed. Musou Attacks are also far more powerful while rage is active. As a result, you should save this state for the end of a battle when you’re fighting the final boss. A rage-boosted Musou Attack will devastate even a powerful final boss just when you need it to. So don’t waste it on a tiny group of soldiers.

Heal as you fight

Containers around every battlefield contain healing items. You can smash these and pick up the healing items within as you move between areas. Try to use these sparingly because they’re finite and incredibly useful. Only heal a character if their health dips into the yellow or red. Otherwise, you should be able to battle through at least one more encounter before you need to heal.

Once you start to progress further into the game, you’ll begin to face specialized soldiers who can block your attacks. In addition, there are named enemies and bosses who will also do this. While you can block incoming attacks from these enemies and wait for an opportunity to strike, it’s much easier to combine light and heavy attacks to break their defenses. The combos you produce by experimenting with attack combinations will cause elemental bursts of entry that can break any enemy’s guard, allowing you to close in and attack them further.

Use a horse to move between objectives

While you probably know you can call your horse in the middle of a battle, it’s likely that you won’t bother. It doesn’t feel like horses are any faster than characters initially, but they quickly become the fastest mode of transport on the battlefield. If you have an objective to reach on the far side of the map, you need to use a horse. Getting to an objective quickly can make the difference between completing a bonus objective or failing it. The faster you are, the more rewards you’ll get at the end of the battle.

In some battles, you’ll have the ability to swap between multiple characters. The secondary character will appear as a small picture on the map, and you can see them moving around either attacking enemies or working their way towards objectives. Sometimes, bonus objectives will task you with navigating a character to a particular area or killing bosses on the other side of the map before they kill your allies. If your second character is closer to the objective than your current one, it’s much faster to swap to them than it is to get your primary character to run or ride all the way over. Don’t be afraid to swap and battle for a while because your primary character will eventually make their way over, and you can swap back to them as soon as they arrive if you want to.