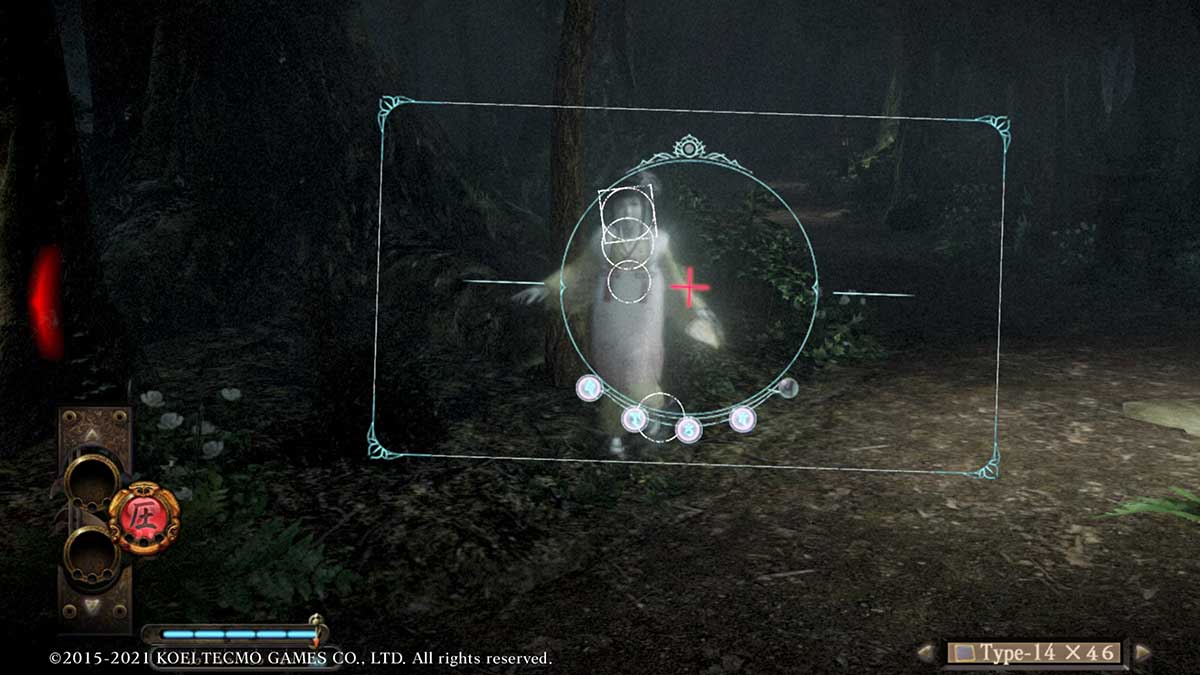 Before you take on the boss in Second Drop in Project Zero: Maiden of Black Water, you’ll be surprised by a new miniboss, the child ghosts. This is a type of ghost you won’t have faced until this point, and they’re one of the toughest enemies in the game thanks to the mechanics around fighting them. This guide offers some tips to help you defeat the child ghosts before they defeat you.

There are three child ghosts that you’ll have to keep track of in this fight. They don’t cut you any slack right from the start, darting around the place and making it impossible to take a photo of them all at once. Instead, keep an eye on your surroundings and take a picture of whichever child is in front of you. The more targets you create, the easier it will be to cause greater damage later in the fight. If you keep looking around you while fighting, you shouldn’t be caught out by a child ghost rushing you for an attack.

Go for the Fatal Frame Shots

Try to get a few Fatal Frame Shots in on these ghosts if you can. The children like to rush you and grab you, causing damage. The opening for a Fatal Frame Shot won’t trigger until just before the child hits you, so you need to keep spinning around to see what they’re doing. If you can see a child readying itself to run at you, hold off on taking a picture until the opportunity to get a Fatal Frame Shot presents itself. This way, you’ll deal more damage and, hopefully, kill one of the ghosts to remove it from the equation.

Don’t waste time between shots making sure that the ghost is dead. As soon as you’ve taken a picture, shift your perspective to see the next closest spirit. You want to ensure that you’re getting every shot you can, especially the Fatal Frame or killing shots. If you kill a ghost, you’ll be able to hear it cry as it fades from the world, but you don’t need to watch it. Your time is much better spent looking for new targets to take down.