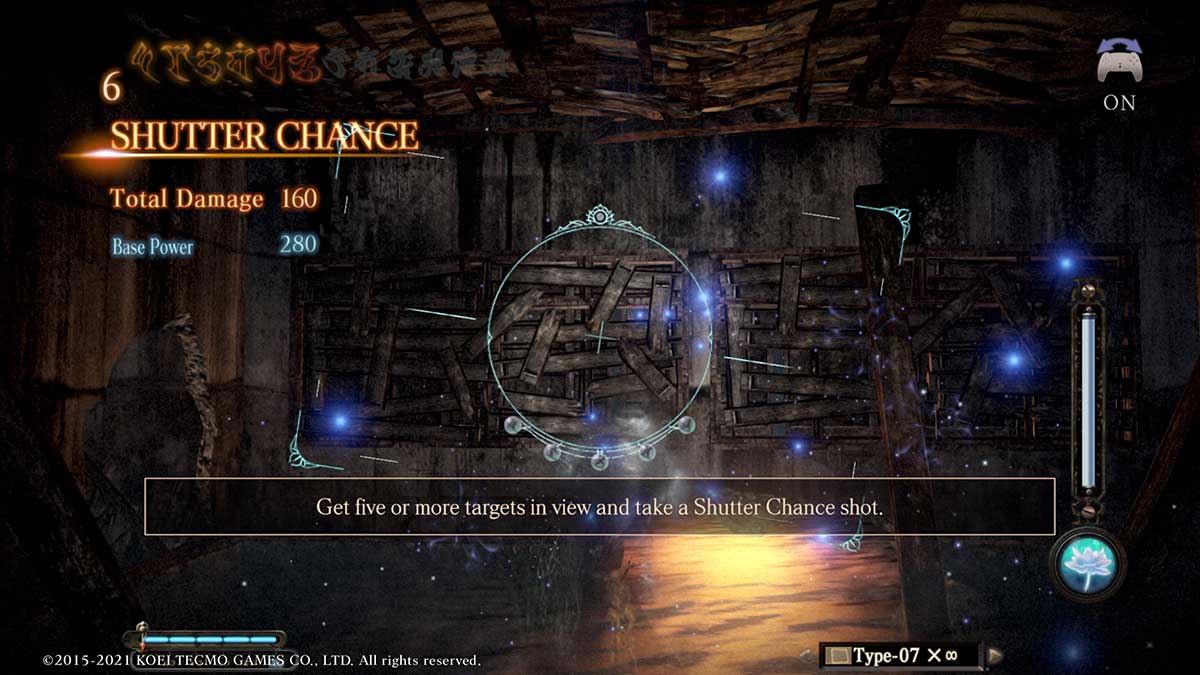 At the end of First Drop in Project Zero: Maiden of Black Water, you’ll face your first boss. This enemy is relatively tame compared to the boss fights in the rest of the game, but it’s by no means easy. This guide offers a few tips to help you defeat this boss and complete the first mission in the game.

Don’t get too close

It’s so easy to let this boss sneak up to you and get too close. If it does, it’ll quickly swipe you and cause damage. So instead, try to move around the arena while aiming through the viewfinder. This ensures that you keep the boss in sight and can continue to capture it with the Camera Obscura without it getting so close that it overwhelms you.

Boss fights are all about timing in Project Zero: Maiden of Black Water. You need to capture as many targets as possible with each shot to maximize your score and cause damage. You have to wait for your camera to recharge between shots, so spinning the lens around while you’re waiting is a great way to line up your next shot and make sure that you’re going to take the boss down as quickly as possible.

As we mentioned, this is the tutorial boss for the game, but it’s surprisingly difficult to defeat. Keep moving around and capturing as many targets as you can, and you’ll eventually take this boss down. We found that we had to capture five targets in one shot three times before the boss was finally down. This could vary depending on how you fare with early shots.