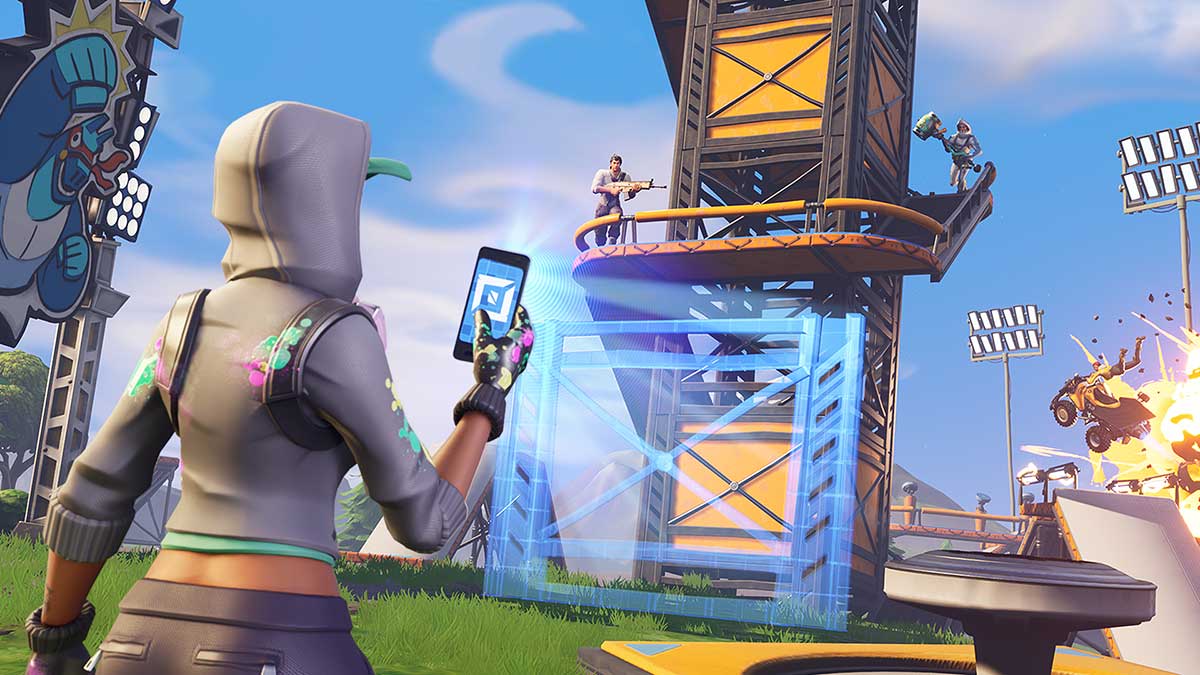 Scrims are practice matches between two teams in any online game. Without proper matchmaking, Fortnite scrims are usually dealt with by gathering players into a Discord server and joining the game all at once. Professional players often use scrims to host games without getting too competitive. There are a few types of Fortnite scrims that you can play. This guide lists the top 10 best Fortnite scrim map codes you can play with friends.

How to use Fortnite scrim codes

To load into any of these maps, launch Fortnite and click on the Discovery button in the lobby. Now click on the Island Code button, and you’ll see a new window where you can enter the codes from the maps above. Enter the code for the map you’d like to use, and you’ll be able to set up a new match in that map. This applies to all game mode types such as battle royale, prop hunt, and so many more.

What are the best Fortnite scrim codes

This list contains the 10 best Fortnite scrim codes from across the community. They’re not ranked in any order, so pick your favorite, load it up, and have fun.

If you’ve ever played Trouble in Terrorist Town in Garry’s Mod, you’ll know what to expect here. There’s one Murderer, one Detective, and a bunch of Innocents. The Detective needs to work out who the Murderer is before they kill everyone else in the match. It’s a tense affair that always leads to hilarious disaster. This map is for those that want something completely new from Fortnite.

With this map, the creator wanted to build something more unique than other scrim maps. As a result, you’ve got a colossal desert with five phases to battle through. This may as well be a professional map because it’s got everything you need to push players to the limit. Of course, you can always make it a bit less serious and a lot more fun by playing with friends.

As you’d expect, this Fortnite scrim map is a perfect simulation of the endgame in Fortnite Battle Royale. A hand-crafted storm moves across the map over the course of each match, forcing players to build and fight their way around while avoiding death by storm. This map also allows for Duos games with a simple setting change.

This map can be used for all sorts of matches, including classic battle royale. It’s got realistic storms and zones and comes complete with arena scoring and zone wars capabilities. If you’re looking for a map with the current loot rotation that will give you a slightly different experience to the main game, this is the one to start with.

In this map, you’re playing the classic imposter game mode that Among Us popularized. However, it’s got its own twist. Instead of being a crew in a space station or something else predictable, there are werewolves, researchers, and many jobs to complete. You can call meetings and vote out any suspicious players as you would in the standard imposter mode, but the horror twist keeps things feeling fresh even when this game mode has been done to death.

On this map, you can enjoy locations and terrain as they appeared in Chapter One. They’ve been lovingly crafted here so that anyone can go back and check out what the map used to look like with the new loot rotation. It may not be as fancy as some of the other scrim maps you’ll play, but it has a nostalgic charm.

This map is a tiny island that perfectly mirrors the end of a match in which the storm’s eye is in the most complicated place imaginable. It’s good training for anyone who fails every time there’s an environmental obstacle towards the end of a Fortnite Battle Royale match. You’ve got to work to win, just like the professionals do in the final moments of their matches. If you want to learn how to play like them, you should use this map.

One of the best-looking maps on our list. This is a purpose-built map with materials and buildings strategically placed around the small arena. The storm will then move in from all four sides, causing the safe zone to shift every second. This map isfor those looking to hone their skills and learn how to perform under pressure. Not for the faint of heart or those looking for a fun time messing around.

You might have worked this out from the name, but this map is about nailing headshots. You can only kill enemies with headshots, so you need to get good at aiming and firing under pressure. You can build, so you’ll need to also construct defenses to protect yourself, but in this map’s enclosed spaces, that can be tricky. This map is more for those that want to set themselves a challenge and maybe have a semi-competitive series of matches with their friends.

This is a tiny map for those that want a fast and frantic Fortnite match. It’s also been built with no goal for realism or accuracy, so you’ll find buildings that make no sense, terrain that leads nowhere, and completely bonkers geometry. It’s a fun adventure to experience, especially with a group of friends who also have no idea what to expect. However, the novelty will wear off pretty quickly, so don’t try to stretch this map out for too many matches.