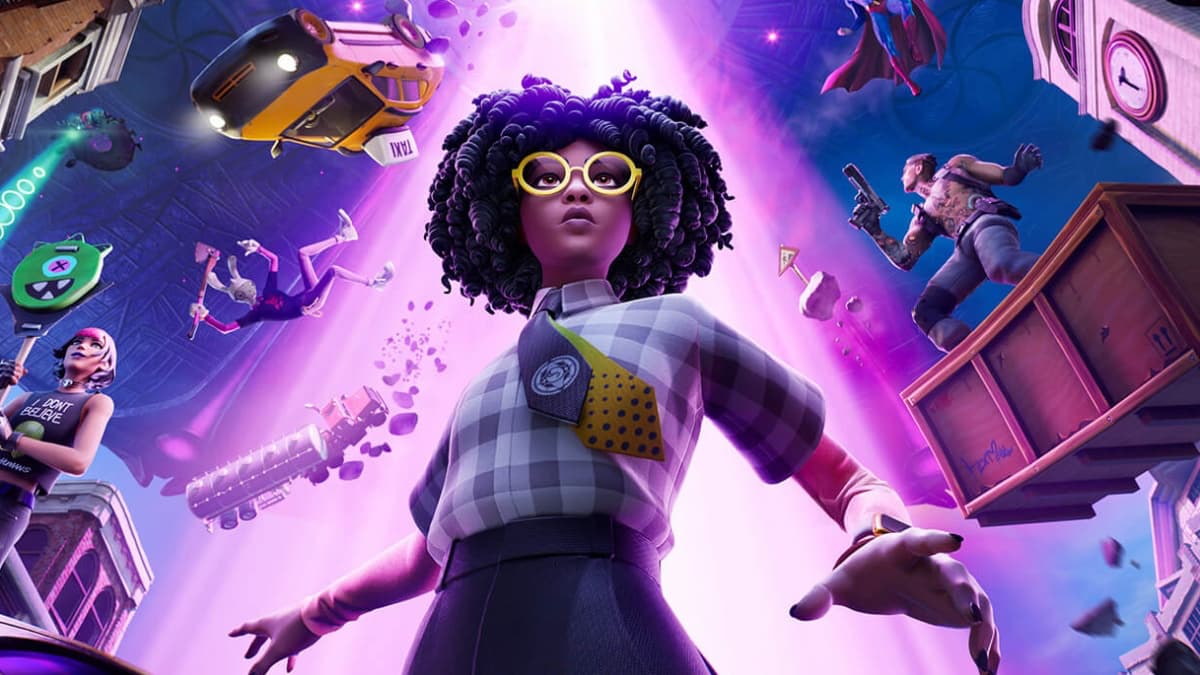 From the early stages of Chapter 2, Doctor Slone had been one of the leading characters in Fortnite’s lore. The chic female was first considered to be a trustworthy mentor to protagonist Jonesy until deciding to help lead a criminal organization known as the Imagined Order (or “IO”). Although players have seen Slone make many failed attempts at destroying the game’s island in the seasons that followed, the villain has noticeably vanished since the start of Chapter 3 Season 3. So, is the IO operative simply in hiding or has she died behind the scenes of Fortnite?

What happened to Doctor Slone in Fortnite?

Before her disappearance, Doctor Slone was the main antagonist of the battle royale’s Chapter 3 Season 2. It was in the season players could not only fight Slone for themselves, but also witness her and her IO goons launch a full-scale war on the island’s protectors, The Seven faction. Her army even seemed to be on the verge of winning the war, taking over several locations during the course of the season. Despite this, Chapter 3 Season 2’s Collision Event ultimately marked the end of the Imagined Order with Doctor Slone being pushed into a bottomless pit by The Seven’s Mecha Strike Commander.

The character has since gone missing in action, as it has not been revealed if she survived the fall. In all likelihood, players should expect Doctor Slone to return at some point. That is because the battle royale is known for reviving and bringing back its most memorable faces, no matter their fate. For instance, NPCs Peely, Tomatohead, and Sunbird were all thought to be killed by Midas in Chapter 2 and now each can be found parading around the island in good health.

In sum, as Slone essentially had an entire season dedicated to her, it is most likely the game now wants to shed light on other villains for the time being. We have already seen hints of this with recent teases of the Imagined Order’s leader, Geno, looking to take over the island. In the meantime, The Seven is enjoying their hard-fought victory with the No Sweat Summer Event which offers players several quests and summer-related mini-games.