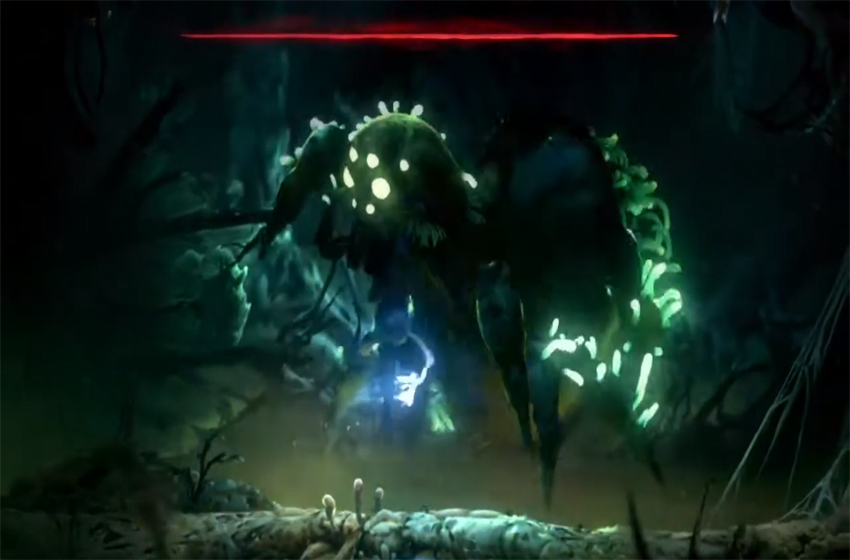 Ori and the Will of the Wisps has a host of new boss fights against creatures that are mammoth in size compared to the protagonist of the game. In Mouldwood Depths, you will eventually come across a giant spider named Mora who you will need to fight. This boss fight also has a secret achievement attached to it.

How to unlock the Untouchable achievement

Like other secret achievements when locked, you cannot read the description of this achievement until you unlock it. It is described as “Defeat Mora Without Taking any Damage.” Pretty self-explanatory.

The Untouchable achievement is most easily obtained on Easy difficulty. It is possible on other difficulties, but you automatically put out much more damage on Easy, which will make the fight go by faster. If you have done plenty of exploring and upgrading, certain shards can make the fight much easier as well, including Reckless, which will up your damage by 35% when fully upgraded. The Spirit Arc has specific shards that allow you to take her damage down from range.

When you encounter Mora, she will strike the ground underneath you and send you into an arena that the boss fight will take place. It is important to note that you can only damage Mora’s head in the fight. Starting off the fight, she will strike down at you with her legs and hit the ground with her fangs that will launch a few poison projectiles around the floor. When she jumps into the air, she will send out a shockwave across the arena floor when she lands.

After a bit, Mora will knock down the wall on the right side of the room. When this happens, baby spiders will begin coming out of the floor one by one and follow you across the room. Mora will also lower her head towards the ground and launch an attack that stays close to the ground, so make sure you are close to a wall to grab onto when this happens. When Mora rears her head back and screams, three baby spiders will come out of the ground and go after you. At half health, she will jump into the background and start smacking the ground. A shockwave will extend across the floor, and rocks will fall from the ceiling. At this point, you need to use the Bash ability to start climbing up the center of the room, and Mora will chase you into a new darker room to fight in.

In this new room, Mora will call for three more spiders to come in and start shooting venom projectiles at you. When attacking you, she will be more aggressive and strike the ground multiple times. When she raises herself into the air, she is about to spit out a beam attack that she will move across the stage towards you. To avoid it, climb a wall to the top. When you lower Mora’s health to about a quarter, she will scream, and the room will go completely dark for the rest of the fight so you will want to have the Flash ability on.

If you can manage to get through this fight without Mora touching you once, you will unlock the Untouchable achievement for 20 gamerscore.