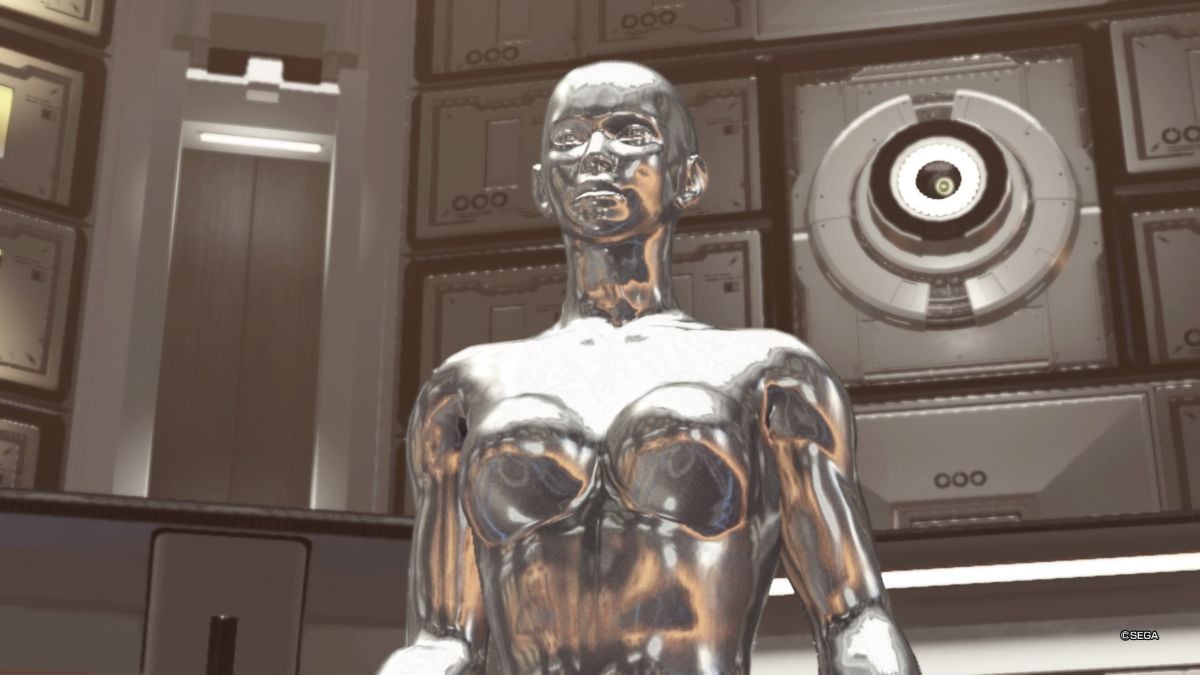 If you’ve finished Virtua Fighter 5 Ultimate Showdown’s arcade mode, you’ll know that Dural is a tricky opponent to beat. With her strange energy attacks and daunting combos, this android will give you a hard time. Thankfully, Sega has made it very easy to beat this character and get the “I Win” trophy.

Who or what is Dural?

An android who was once a human woman, Dural is the last opponent you’ll face after the sixth entrant. She’s a challenging boss that only gives you one chance to beat. Unlike the prior six fights, there is no continue option and the game will give you a game over if you’re defeated.

Tweak the game to your advantage

Before you start the Arcade mode, you’ll be given a few options. You can alter the difficulty from Very Easy to Very Hard, depending on your play style. For the cheapest way to beat Dural, set the game to Very Easy. We’d recommend putting it on Easy or Normal for a more entertaining experience. Next, reduce the round count to 1 to quicken the process. Rather than the 10 minutes that the arcade mode takes to beat by default, it will only take five minutes on a one-round run. Keep in mind that if you lose to Dural, that’s it, so if you want some security, it could be wise to increase the settings to two rounds instead. You can also change the health bar, but we haven’t tested if this affects the “I Win” trophy’s eligibility, so keep that in mind.

Dural gets up, close, and personal. She will unleash a flurry of attacks, so make sure you block as many hits as possible. It will alternate between middle shots and low shots. Leg sweeps with the R2 button can be especially helpful as they will shake Dural out of its comfort zone. Eileen and Lion are especially useful in this situation as their sweeps can deal a good amount of damage. As a refresher on basic moves, offensive dodges can be helpful against Dural as this leaves her wide open if you manage to quickly snap out of Dural’s hit range. Don’t get too close, by the way, as Dural that it will initiate a devastating blast move from its chest.

Overall, try to be varied in your attacks with a combination of punches and kicks in a combo. Virtua Fighter 5 Ultimate Showdown has a decent tutorial mode called Command Training that takes you through each combo of your chosen character. When you finally beat Dural, you’ll gain the “I Win” trophy. Unfortunately, Dural is not playable at this time of writing.