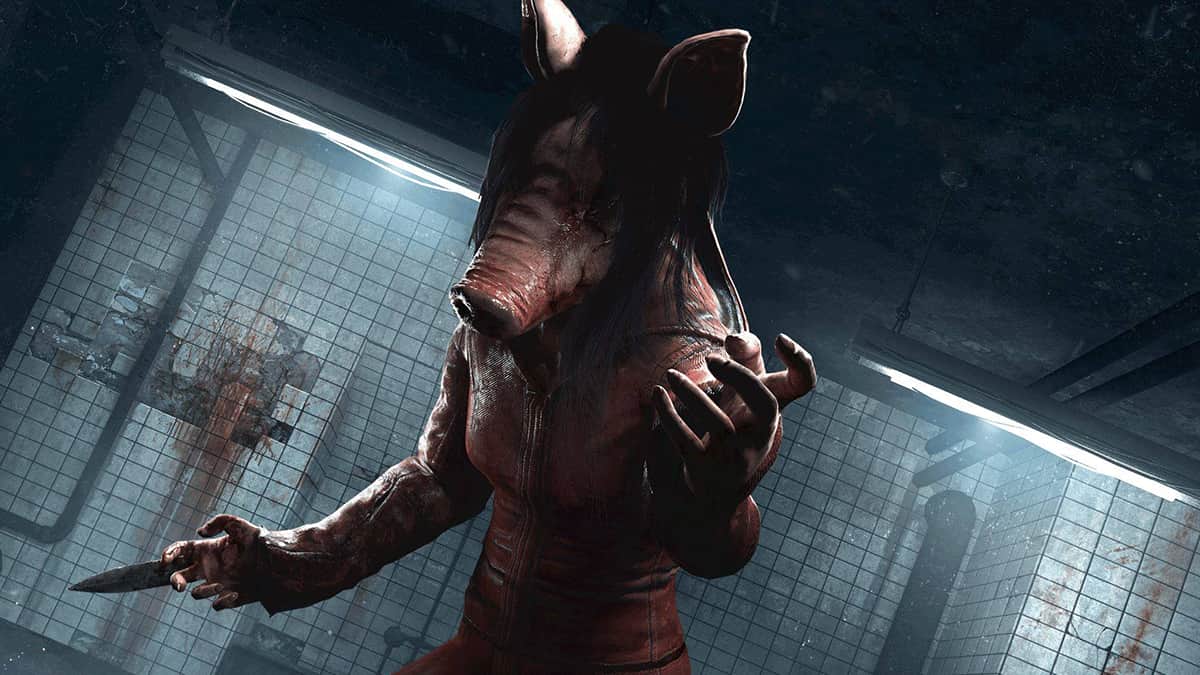 Being a good killer is a tall order in Dead by Daylight, especially when going into higher ranks with skilled survivors. With over 20 characters to choose from, it can be hard to determine who to play. While all the killers in the game can be viable if played correctly and equipped with the right perks, some killers are held back by issues that can’t be solved with just a good build.

While the Clown has some great perks like Pop Goes the Weasel, the man himself is nothing to write home about. He’s a crowd-control character, throwing two types of bottled liquids at survivors: the Afterpiece Tonic and the Afterpiece Antidote. The tonic makes survivors suffer from impaired vision, the Hindered status effect, and loud coughing. The antidote speeds up the Clown but curses any survivors affected by the tonic. However, there are a lot of cons to his power. His power is best used when everyone is bunched together, but that rarely happens, especially in high-level play. To add to that, it takes an incredibly long time to reload bottles, wasting precious time that you could be used to putting players on hooks.

The Trickster is excellent in chases and on open maps. His Showstopper ability allows him to throw daggers at a range, and if a survivor is hit with six blades consecutively, they will be put in either the Injured or Dying state. When he achieves the Main Event stage of his power, he can instantly down a cornered player. Unfortunately, the Trickster suffers from his movement speed, which gets decreased when he uses his power. His lack of speed could make aiming his daggers difficult. Another major issue with his power is that if a survivor turns a corner or hides behind a wall, you’ll have to readjust your aim. If they keep getting out of your line of sight, it gets very annoying very quickly, and you’re practically wasting time at this point.

The Trapper is the mascot character for Dead by Daylight and comes with the base game. He’s a fantastic character to learn how to play killer with, but outside of that, he isn’t someone you’ll be picking when there are so many other characters at your disposal. You’ll need to find traps around the map to place them, which can be time-consuming. Whenever a survivor gets stuck in any trap, while you are notified, you’re halfway across the map when this happens. By the time you get to that trap, the survivor has already been set free and is off somewhere else.

The Pig is a map pressure killer who relies on her Reverse Bear Traps. These traps cause players to stop what they’re doing and head to the Jigsaw boxes to get the trap off. With certain add-ons, she can make these traps more of a menace to deal with and waste time. However, at the same time, how long a survivor has a trap on their head depends highly on RNG. A survivor can get the trap off with the first box, allowing them to get back to fixing generators quickly. Outside of that, her ambush dash is only being optimal in tight-spaced maps or when looping, making her chase potential not as good as it should be considering how much her power factors into her success. Overall, you’ll need luck on your side if you want to win a match with the Pig.