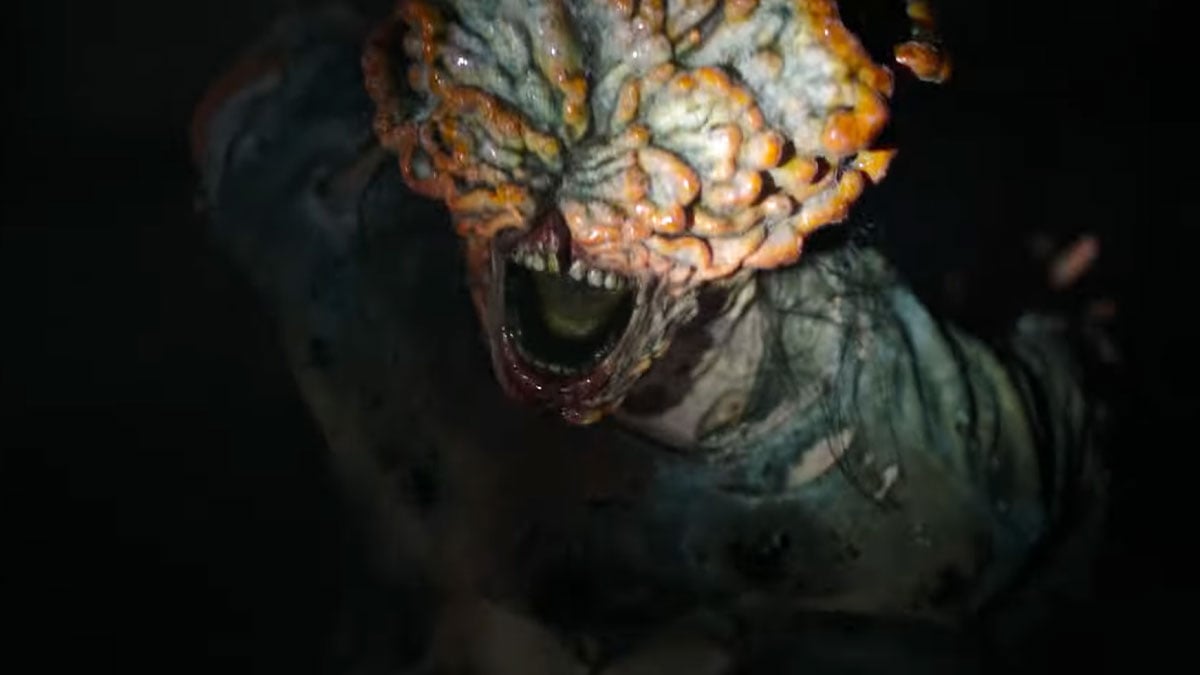 The Last of Us continues to make waves within mainstream media, nine years after it was first released. Its recent popularity is due mainly to HBO’s critically acclaimed adaptation of Naughty Dog’s popular title, although, proper credit should also be given to the game’s already brilliant writing and setting. Plenty of praise — and a decent amount of fear — has also consistently been given to the unique enemies found within, and one of those is called a Clicker. But what exactly are these fungus-riddled foes in the game? Here’s all you need to know about Clickers in The Last of Us.

Related: How does Tess die in The Last of Us show?

The Last of Us Clickers explained

Clickers are humans that have carried the Cordyceps brain infection for more than a year. These creatures were given their particular name because of the sound they make as they menacingly prowl through various areas. Clickers are essentially the third stage of the Cordyceps infection process after evolving from a Runner and a Stalker, which are the first and second stages respectively.

Related: Does Neil Druckmann have a cameo in HBO’s The Last of Us?

At this point of the Cordyceps’ development within human bodies, the fungus starts to spread further outward, giving its unfortunate host the appearance of a fungus themselves. However, the superficial growth also happens to blind these zombie-like creatures, which means that they rely on echolocation to find their prey.

Even though they can no longer rely on their sight due to the infection, their inability to see is offset by the strength of their hearing. Any small noise quickly triggers their animalistic instinct and forces them to immediately head for the source of the sound. The increased spread of the fungus also grants them inhuman strength, which makes them more powerful and incredibly dangerous.