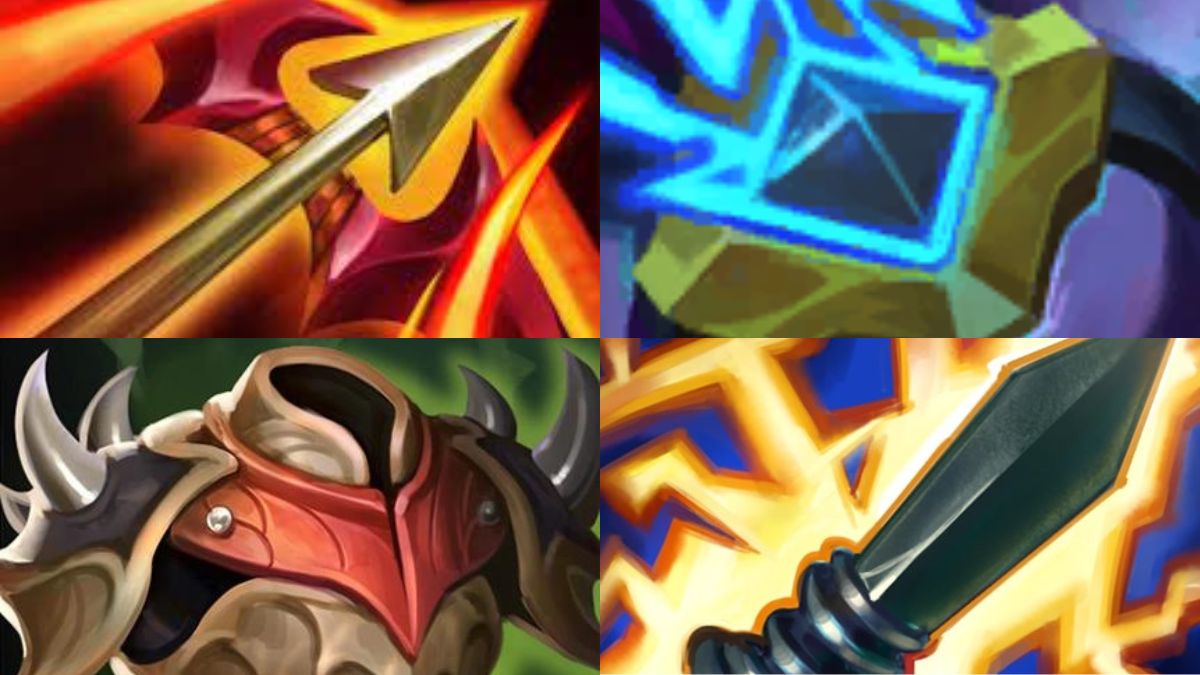 While Teamfight Tactics is generally more accessible and understandable than its counterpart, League of Legends, that doesn’t mean that some gameplay aspects aren’t confusing. For example, the game doesn’t offer the player explanation of what a direct-damage item is, they just mention it vaguely in augments. So, if you need a little guide to direct-damage in TFT, let’s go through it together.

How do direct-damage items work in TFT?

In classification, direct-damage items are ones that apply bonus damage to local targets based on certain criteria. For example, on every third attack, Statikk Shiv deals 60 magic damage to the targeted enemy as well as three other nearby enemies. Ergo, your item is doing its own “direct damage” attack on the opposite team. Meanwhile, other items like Sunfire Cape may do passive damage or effects on the enemy, but they are not deliberate attacks.

What items count as direct-damage items?

If you’re looking for direct-damage items, the official options are Statikk Shiv, Runaan’s Hurricane, Ionic Spark, and Bramble Vest. Some players have made arguments that Morellonomicon should be one, but at the current moment, it is not classified as such.

When you are offered the Gadget Expert Augment (direct-damage items deal 33% more damage) that means that these are the type of items you should be building with it. If you choose to use that augment, some of your best units to capitalize on those items are: