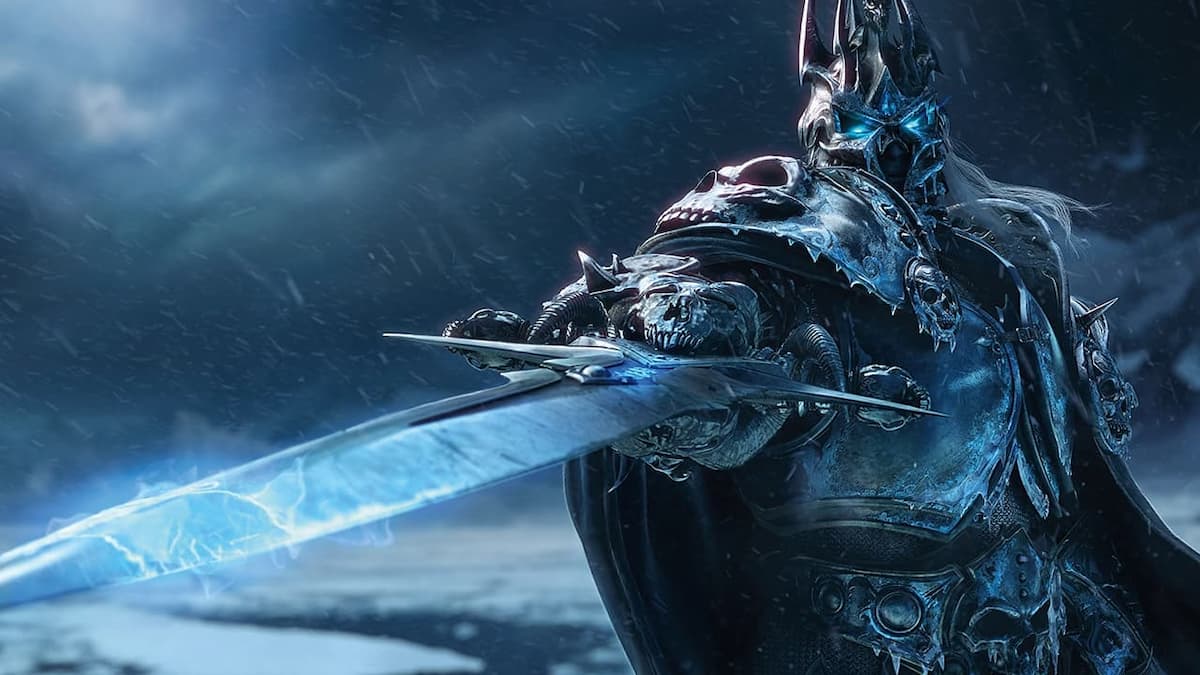 World of Warcraft Burning Crusade Classic will wrap up with the May 10 release of the Fury of the Sunwell patch. Players are eagerly awaiting the announced Wrath of the Lich King Classic expansion coming later this year, and it looks like they will have the opportunity to enjoy the experience with fresh start servers. Fresh start realms are coming with the Wrath of the Lich King Classic pre-patch and will give players a way to enter the expansion without any advantages from being an established character over the years since Classic’s launch.

What is a fresh start realm in World of Warcraft Classic?

Fresh start realms in World of Warcraft Classic are new realms opened up during the pre-patch that allow players to enter the game with an equal playing field to everyone else on the new servers. These realms will be brand new, and so there will be no pre-established characters with years of gold-making under their belts or gear progression.

In addition to the above, these new realms will not allow character boosts or server transfers on them for at least 90 days after launch. They will also not allow the creation of the new level 55 Death Knight hero class unless the player already possesses a level 55 character on the realm.

Related: How player behavior and the reporting system work in World of Warcraft update 9.2.5

Players looking to jump into one of these fresh servers have no barriers to entry. Once launched, anyone can make a character on these realms and begin leveling in preparation to head to the new expansion content when it launches. Everyone on the server will be on equal footing as no one will be established prior to the pre-patch. This means the economy will be new, and no one will have a surplus of gold from playing for many years.

Blizzard is also planning to retire over 20 Classic realms going into the launch of Wrath of the Lich King Classic. Players looking to join retail World of Warcraft also have the Dragonflight expansion to look forward to.