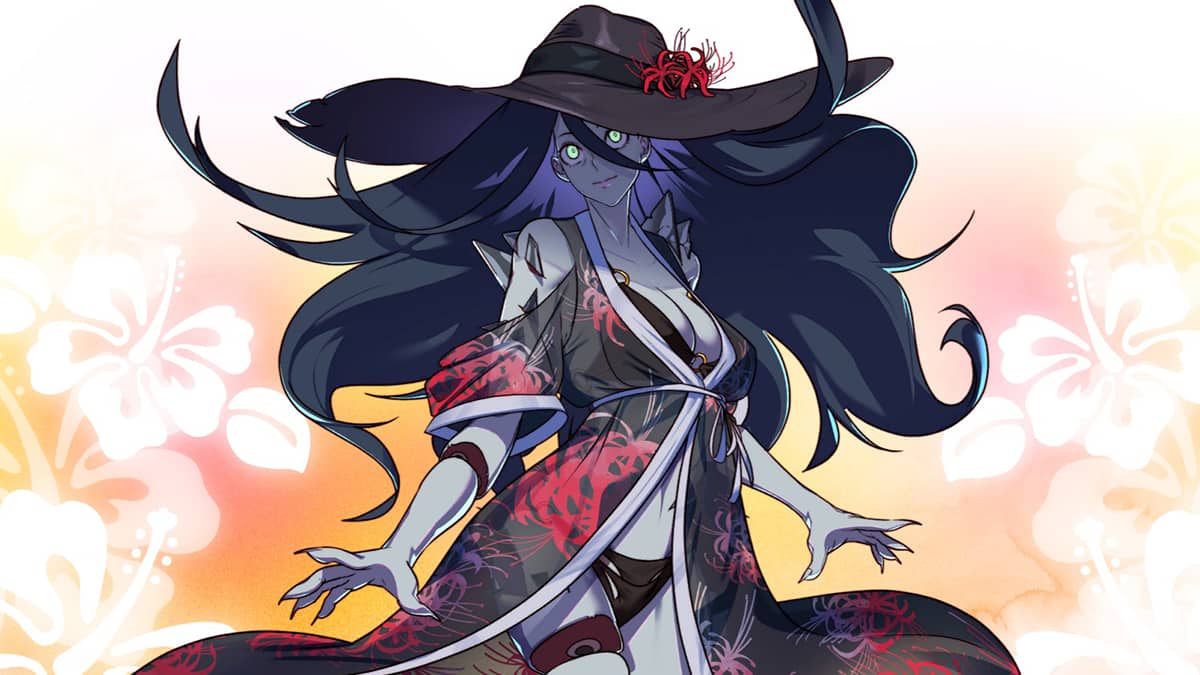 Generally, dating simulator games do not have much in the way of collectibles to grab. These stories tend to be very straightforward and are just bringing you along for the ride. With Hooked On You: A Dead By Daylight Dating Sim, this is mostly the case as you go down a path romancing one of the game’s four eligible Killers. However, every now and then, you may get a gold coin. What are these for? Here is how to use the gold coins in Hooked On You.

Related: All routes in Hooked on You: A Dead by Daylight Dating Sim

What do the gold coins do in Hooked On You: A Dead By Daylight Dating Sim?

From everything we have seen so far, the gold coins that you can gather in various areas of Hooked On You do not play a significant role in the story, but they can be paid in various spots. As you collect gold coins, there are situations where the Narrator, Claudette and Dwight, or one of the Killers will take it from you.

From what we have seen, the Narrator occasionally takes a gold coin to answer a question about the island for you. We also have been able to give it to Claudette and Dwight for a free drink in the right situation. The last time we had a gold coin spending opportunity pop up was when The Trapper threatened to kill us during our run romancing The Spirit. However, in another playthrough of that line, he never threatened to kill us, so the gold coin situation never came up.

Hooked On You is a game with many different paths, so every now and then, you can find yourself going down a path where having a gold coin will be useful. However, it is not necessarily paramount to the game’s story, and you can go an entire run without ever seeing one.