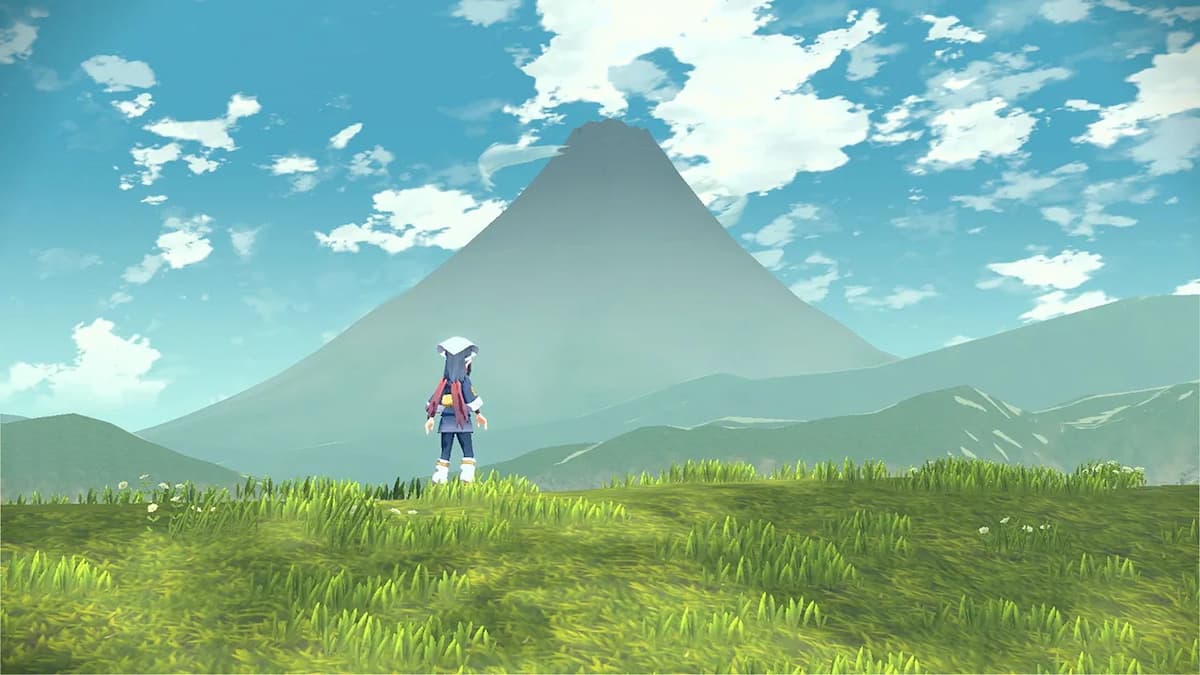 Besides the typical Pokémon Dollars you can spend at general stores and base camps, Pokémon Legends: Arceus introduces a second currency known as Merit Points that can mainly be obtained by partaking in one sort of activity. It is entirely possible to go without this throughout the game, but the currency can be exchanged for some of the best items one can find.

Merit Points (or MP) can be gathered by discovering satchels through Hisui and returning them via the Lost and Found option in the Internet Connection menu. Of course, it should be noted that some players may need to turn on the internet connectivity option through this menu, in order to spot and grab satchels. Returned satchels will then reward anywhere between 50 to 100 Merit Points for players to spend at Jubilife Village’s Trading Post.

It is at this post where items such as evolution stones, Rare Candies, and others that increase a Pokémon’s stats can be purchased from anywhere between 10 to 1,400 Merit Points. As this makes finding satchels a key component of Legends, the game will also guide trainers to these satchels. To do this, simply pull up the region map and head for any of the white, square icons displayed — resulting in bunches of MP very quickly.

Related: Where to catch Piplup in Pokémon Legends: Arceus