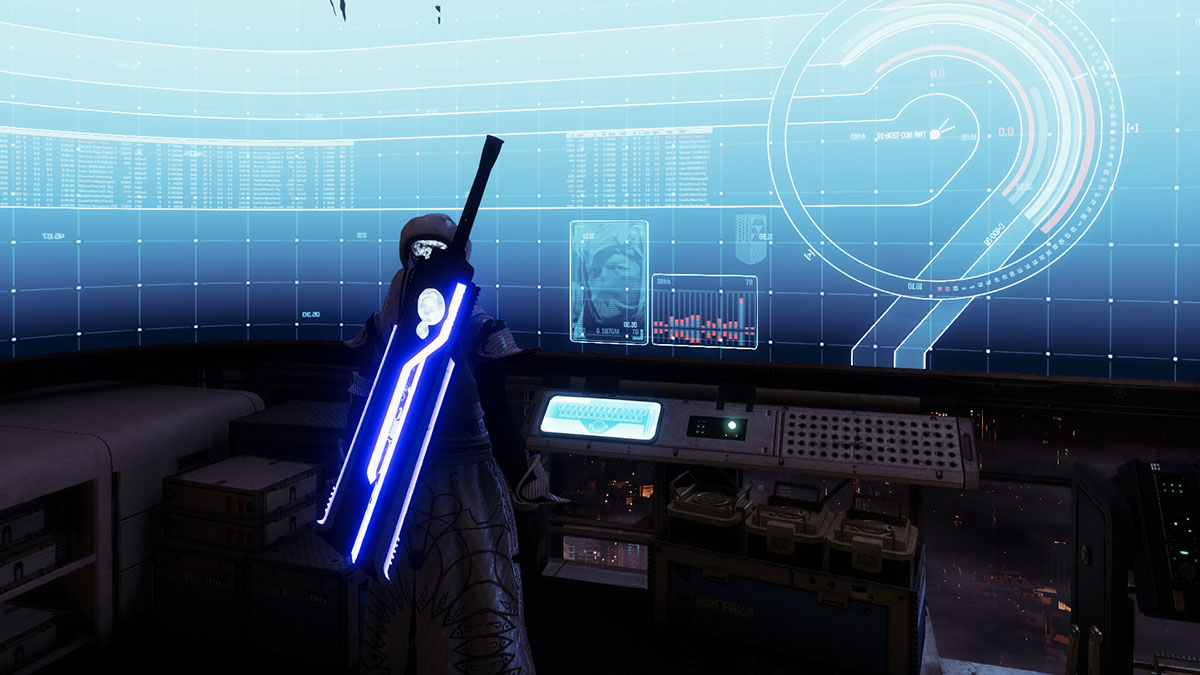 As sometimes happens in Destiny 2, a This Week At Bungie post has led to a lot of confusion among players. It would seem that plenty of people out there have no idea what Messages From The Field are in the game. This is understandable, as it was possible to get through the entire Season of the Hunt and not actually realize that they were even in the game.

You may remember at the very start of the season you had to visit Zavala’s office to get your Seasonal Artifact. While there, you would have interacted with a large screen in the corner of his office and listened to a message from Osiris. These are the messages from the field, and different ones have appeared throughout the season.

They don’t mean much to the gameplay, but they do have a lot of lore and world-building content that players may find very interesting. You can still listen to them all if you go and visit the console right now.

When you spawn in at the main Tower area, go down the walkway between the Cryptarch and Banshee and you will see a red industrial elevator on the left. Take this down two levels, then turn left at the bottom, walk to the end of the hallway, and turn left again into Zavala’s office.

Go to the big screen in the back and interact with it, and you will be able to listen to all the messages that have been sent so far this season. You may learn some interesting facts about Destiny 2, and the characters within it.

You will also need to get this done by the end of the season, if you are interested in them, as Bungie has confirmed that they will not be returning next season.